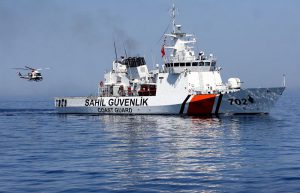 We made it clear last month that we’re offering free Good Old Boat magazine subscriptions to any active-duty servicemember. We failed to make it clear that we were talking about US service members. Regrettably, the photo that we used with this offer has nothing to do with the US armed forces, it’s a photo of a Turkish coast guard vessel, Sahil Guvenlik.

We learned about our error after receiving a flood of free-subscription requests from Turkish soldiers. (Okay, that’s not true. We learned about this thanks to reader Jim Perry, the first to point this out.)

But, it is true that we slapped our forehead so much it hurt and so much that we realized we’d made another error. Accordingly, we’re running this offer announcement again (see below) and we’ve made the necessary changes to the text and we’ve got the photo right this time… 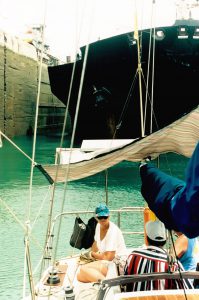 Last month, I wrote in this space about the steep fee increase for small pleasure boats transiting the Panama Canal. Since then, I’ve learned that the Panama Canal is running out of water.

For those who don’t know, the way the canal works is fascinating. There are no pumps used to move water in and out of locks. Not a one. When it’s time to raise a ship in a lock, a 4- by 4-foot gate opens at the bottom of the lock and water floods the lock from the body of water outside the lock. The same thing happens to lower a ship, only that 4- by 4-foot hole becomes a drain. It’s simply elegant.

Of course, all that water used to raise and lower boats disappears into the oceans. Of course, re-supply comes from rain. It’s only because the area receives an average of 16 inches of rain a month (yeah, not a typo—visit Panama in July or August and you’ll see what 27 inches of rain per month looks like) does the canal have enough water to work this way.

But the climate is changing. And Panama has seen a significant decrease in the amount of rain falling and filling its lakes. In a case of unfortunate timing, Panama recently opened an additional set of locks to accommodate more traffic, thus using more water just as less water has begun to fall. 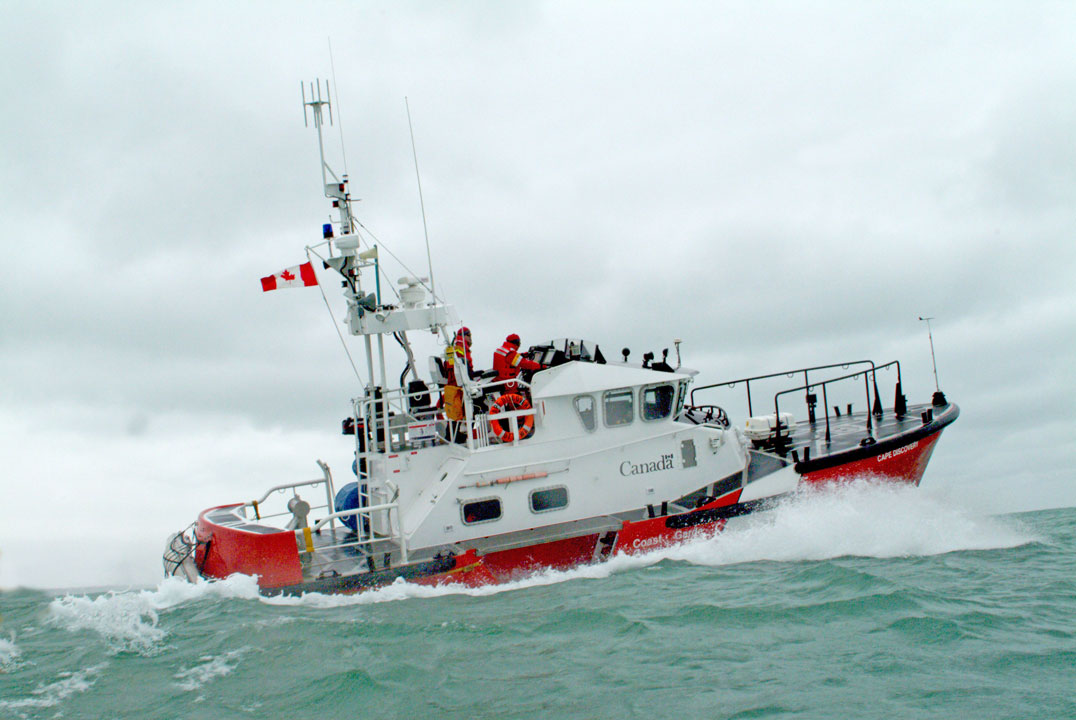 Our friends over at Spinsheet magazine (a regional Chesapeake Bay sailing magazine) came up with a great idea: the Century Club. In short, they challenge sailors to log 100 days a year on the water, either sailing or something else involving watercraft (swimming doesn’t count). And if you’re stuck in the yard working on the old gal instead of sailing her, 10 days working in the yard counts as one day on the water. So, join the club! More info here. 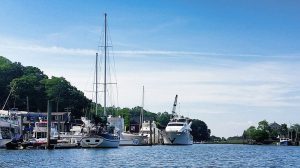 But did you know that it’s thought the origins of these words have to do with what distinguishes each side of a boat? Steerage on the right loading on the left? And it’s suspected that the term port was an evolved substitute for larboard because it referred to putting that side of the ship against the dock.