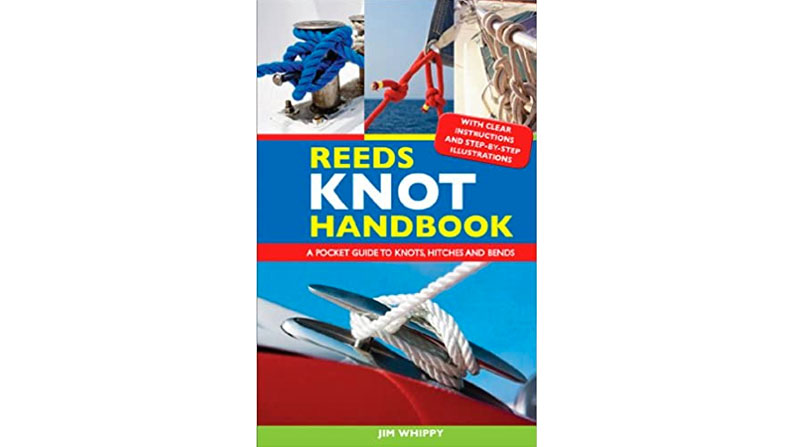 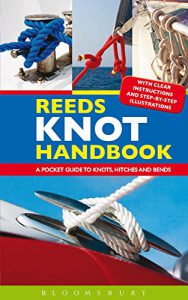 As a kid I was kind of a klutz. In fact, I can still hear my buddy Chuck calling out to me from second after yet another strikeout, “Wayne, I’ve never seen anyone as uncoordinated as you!” Almost 50 years later, I still have to laugh at Chuck’s honesty. When I was a Boy Scout we had to learn some basic knots, and that same lack of hand-eye coordination haunted me there too. I managed to learn a few and I was amazed to find that, after many years, I could still tie a bowline and whip the end of a rope. So when I was asked to review Reeds Knot Handbook I thought it was nothing less than karma.

Reeds Knot Handbook is a pocket-size, easy-to-use, color-coded guide to tying almost 60 different knots. There’s a two-page introduction to the terminology of knot tying that explains the difference between the working end, the bight, the standing part, and the end of a rope, and a very brief explanation of the different materials used in various types of ropes. The book is divided into six categories of knots: overhand knots and hitches, figure-of-eight knots, bowlines and bends, crossing knots, wrap-and-tuck knots, and “Other Useful Knots.” There’s a brief description of the application of each knot, a color illustration of each step in the tying process, and a color picture of the finished product. If more than one rope is involved, each one is a different color to help the reader keep them separate.

Having a resource liked Reeds Knot Handbook is certainly handy, but the only way to learn a new skill is to simply do it. With that in mind, I grabbed an old length of clothesline, opened the book to page 50, and attempted a bowline on a bight. The next thing I knew it was abracadabra, zippity-do-dah, yadda-yadda-yadda, and I had done it. Well, not the first time, but with my lack of hand-eye coordination I was pleased with the results and, with practice, I’m sure it will get easier. If you’re looking for an easy-to-use guide to knots that are useful and, in some cases, just plain cool, Reeds Knot Handbook will work quite nicely for you, and it won’t take up a lot of space on a bookshelf or on a boat. 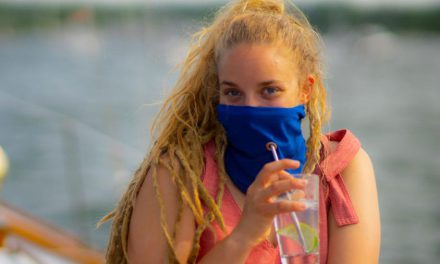 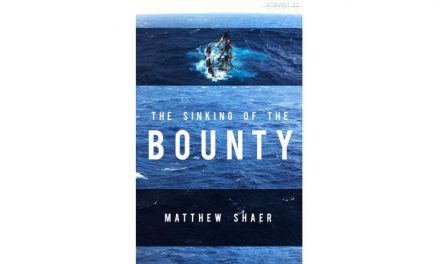 The Sinking of the Bounty: Book Review 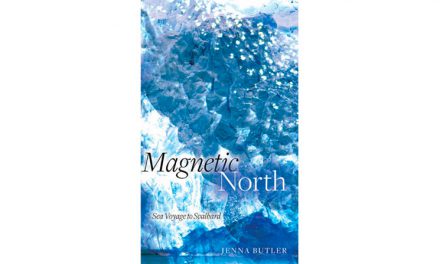