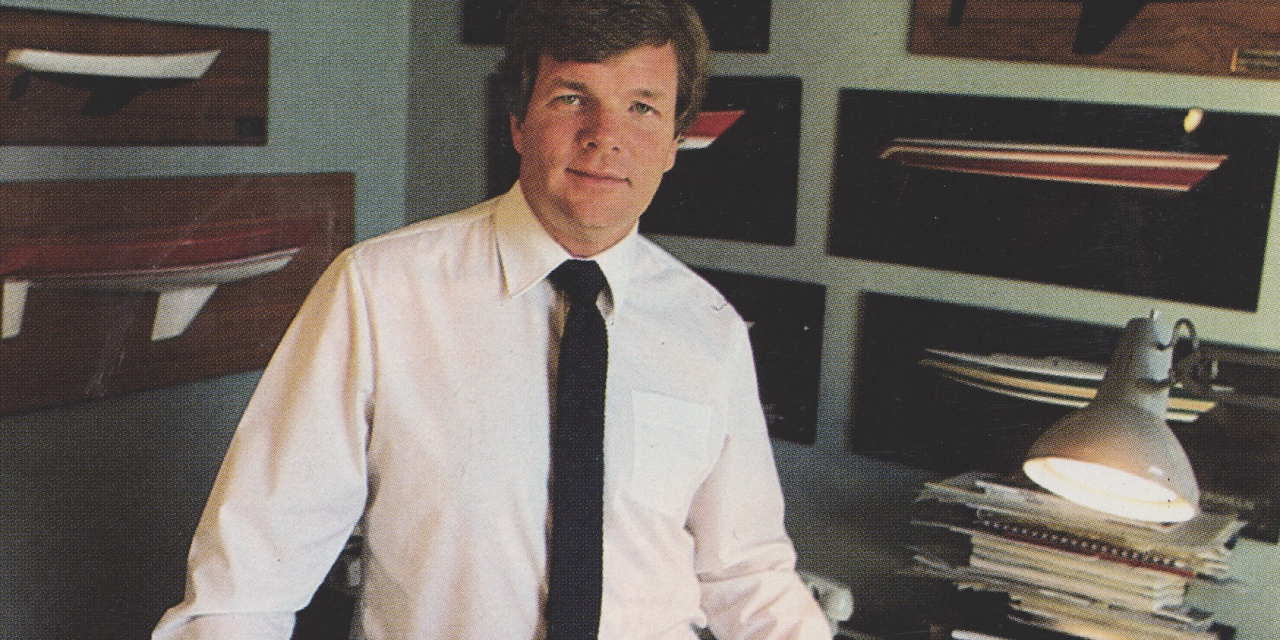 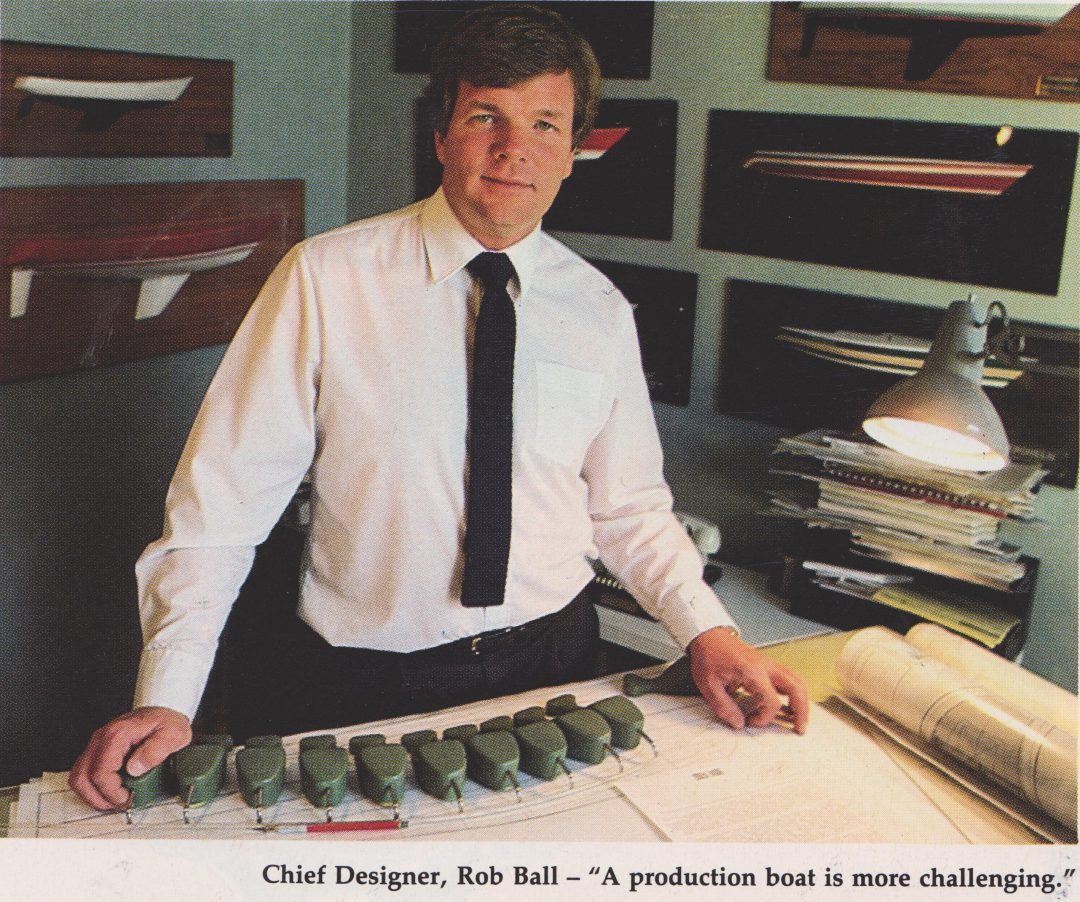 Rob Ball’s legacy will live far beyond his years.

I was shocked to hear of the recent death of my old friend Rob Ball at 79 years of age on September 9th from injuries suffered in a severe fall. Rob was the Chief Designer and VP of Design for C&C Yachts for 23 years, starting in 1973 and extending through several incarnations of the company to the final days of C&C in Canada in 1996. He had actually started as a summer student with Cuthbertson & Cassian prior to that while studying naval architecture at the University of Michigan in the late 1960s. That is where I first met Rob, when I too was a summer student working for Big George and Little George at the Port Credit design office. Rob took on the position of Chief Designer in 1973 when George Cuthbertson decided to assume the presidency of C&C. At the time George promised not to interfere with Rob’s design decisions and direction, and for the most part he stuck to his word.

These were challenging times for C&C Design with the CCA rule giving way to IOR and the emergence of a number of young designers such as Dick Carter, Doug Peterson, Ron Holland, and German Frers. It took Rob and C&C a little time to adapt to the new design environment, but adapt they did, with the production of some of the finest production and custom racer/cruisers and all out racers in the history of fiberglass boatbuilding. Indeed, in 1983 the entire Canadian Admirals’ Cup team was made up of C&C custom one-offs, and in the late 1970s and early ‘80s, the production C&C 40 dominated racing on Long Island Sound and the Great Lakes, and many C&C designs formed one-design fleets on the local level. 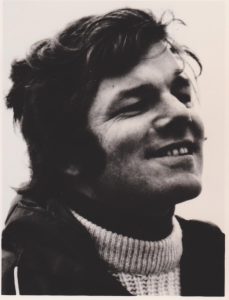 Rob Ball was probably responsible for the design and build of more fiberglass production and custom sailboats than any designer in history. Bill Shaw at Pearson, Jerry Douglas at Catalina, or Rod Johnstone at J/Boats could be close, but I bet if you added up all the numbers of individual designs, especially if you included custom one-offs, Rob would come out ahead. His design output was prolific, and he assembled the team to make it all happen.

Not all of these designs were home runs, but even the most prolific home run hitter is lucky to bat 300. Even the least successful C&C design was head and shoulders ahead of most of the competitors at the time. Rob once said that the boat he was most proud of was the custom 67-foot schooner Archangel, originally designed for Michael Davies of Kingston, ON, but subsequently owned and sailed by Sir Peter Blake. Throughout her long career, Archangel has completed several circumnavigations.

Rob Ball had recently accepted the invitation to induct George Cassian into the Canadian Sailing Hall of Fame this coming October. This would have been a prelude to his own inevitable induction in the near future. Tragically, he will now be unable to induct George or be present for his own induction. 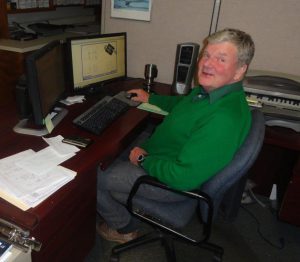 Rob Ball’s contribution to the art and science of sailing yacht design and the sport of recreational sailing were immense. Starting with the C&C 30 and extending through the dozens and dozens of designs from the 1970s, 1980s, and 1990s, his design portfolio includes the most iconic designs of their era. C&C 24, 25, 27, 29, 30, 32, 33, 34, 35, 36, 37, 38, 40, 41, 42, 44, 45, 51cs, and the Landfalls, Baltics, Northeast, and others. After C&C closed for the final time in Canada in 1996, Rob took a design position with Concordia in Massachusetts and then became Chief Engineer for Edson International for many years, designing exceptionally sophisticated steering systems with his good friend Will Keene.

Every sailor who owns a C&C designed after 1973 owes a debt of gratitude to Rob Ball for a job well done. His legacy will live well beyond his own years. 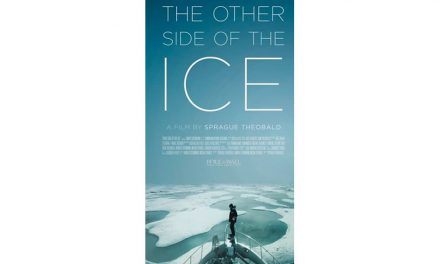