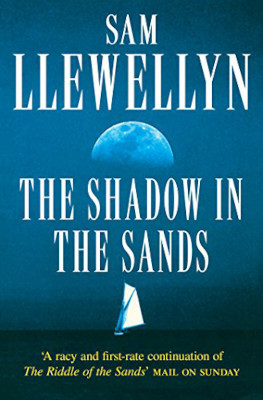 Reading Erskine Childers’ classic marine spy novel, The Riddle of the Sands, is not a prerequisite for enjoying Sam Llewellyn’s new sequel, The Shadow in the Sands, but it will enhance your enjoyment of it.

Set in the German lowlands on the North Sea in 1903, The Shadow in the Sands picks up the plot where Riddle left off. The Germans are planning an invasion of England using the shallow, commercially insignificant but unmonitored harbors of the East Friesland region. Carruthers, one of the two main characters in The Riddle of the Sands, has circulated stories of German activities in the region to the British Admiralty and English press, but there is little concern over the reports.

One person who takes the reports seriously is the Duke of Leominster. Funded by the Duke, a three-man team, disguised as bird-watching yachtsmen, is dispatched to the German coast to confirm the military activities. A complicated series of events follows.

Those who read both books in sequence will recognize the dramatic contrast in the styles of the two works. The Riddle of the Sands was published in 1903 about events that took place in 1902. The Shadow of the Sands continues the story in 1903 but was published in 1998. Literary styles and expectations for adventure stories have changed significantly in the nearly 100 years between their publication dates.

In the original, the most dramatic events are tame by today’s standards. In Llewellen’s sequel, the reader witnesses a beating, a murder, two sexual encounters, and a collision with the Kaiser’s yacht, all in the first 75 pages, before the real action begins.

The difference between modern morals and those of Victorian times is significantly, and somehow embarrassingly, apparent in the two books. In the original, the hero hints at longings for the heroine but never even kisses her. In the sequel, the hero manages to seduce the heroine in a lurid and unlikely affair that would never have made it past the censors in 1903. The use of casual and explicit sexual events in a Victorian setting does not seem appropriate.

The Shadow in the Sands moves at a much faster pace and has a much more complicated (if implausible) plot than its predecessor. This makes for fast and exciting reading but the gentle, almost surreal, mood of the wanderings of Carruthers and Davies in the original is largely lost. Reading The Riddle of the Sands before The Shadow in the Sands will provide the reader with a lasting mental image of this very unusual maritime region, which enhances the more dramatic images conjured up in the newer book. Or you can skip the original and read only The Shadow in the Sands; just accept it as a good Tom Clancy-style thriller set in an earlier age. 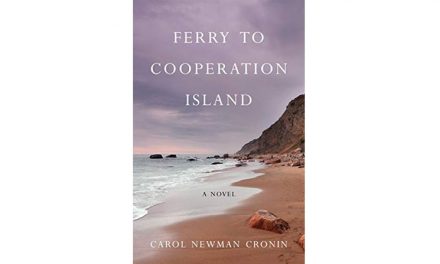 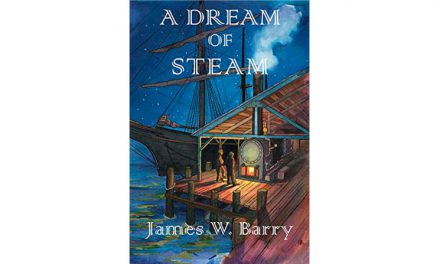 A Dream of Steam 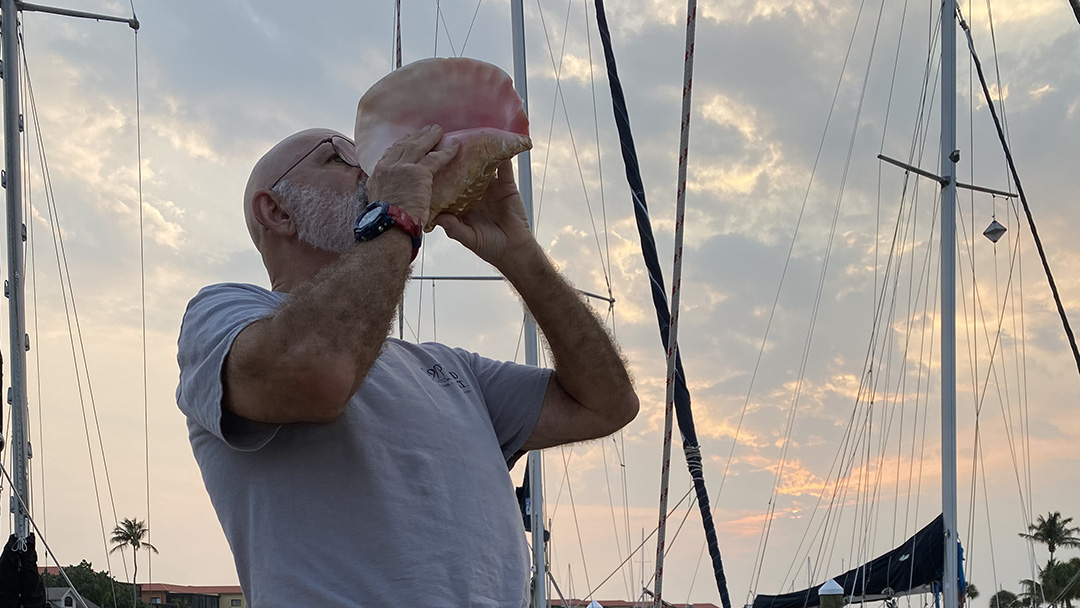