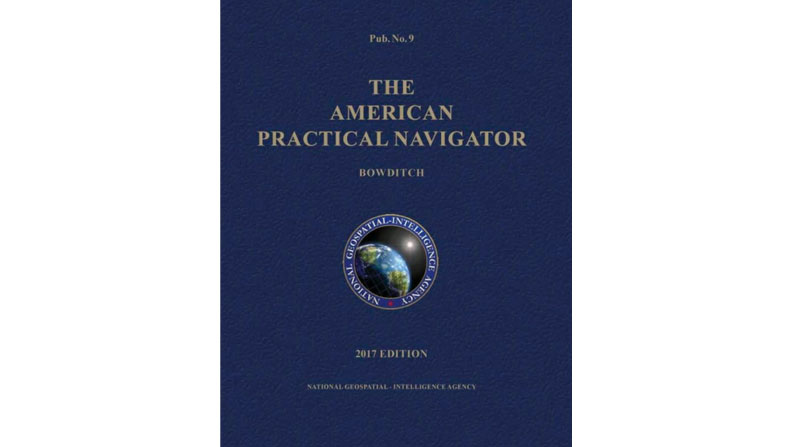 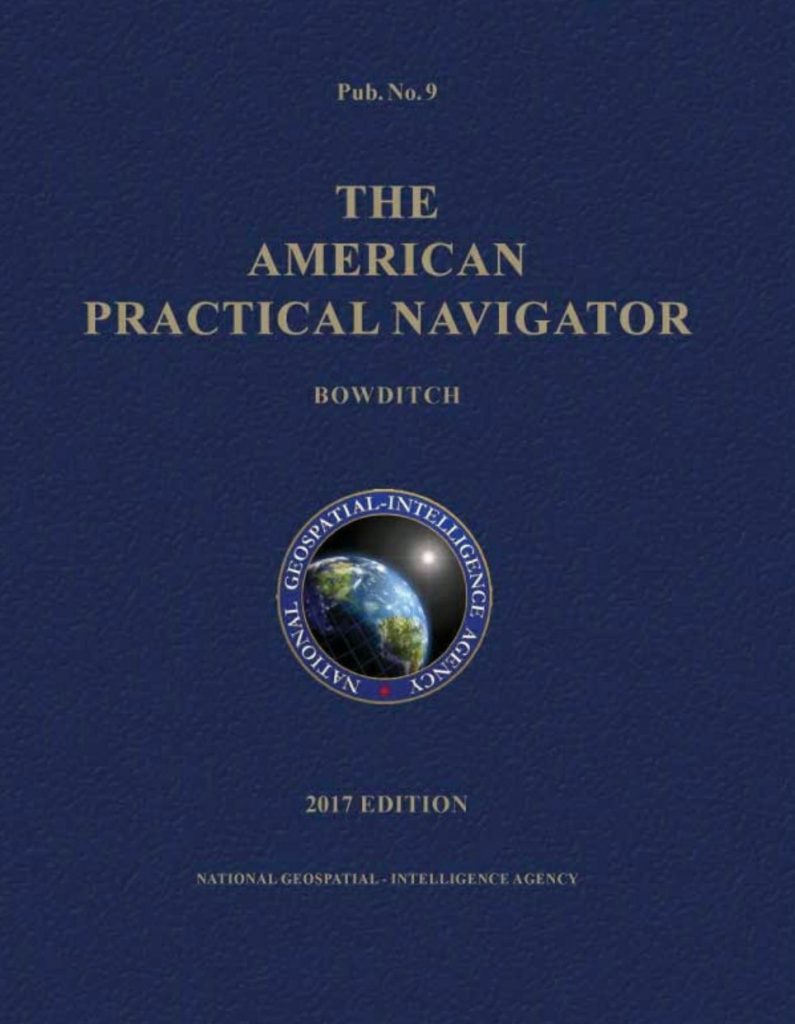 If you’ve ever found yourself aboard, beyond cell phone reception, with a pressing question, you’ll no doubt appreciate the value of having a good reference book aboard. As you wrack your brain to remember, “How to calculate the distance between one point and another?” or, “What’s the difference between a flashing and occulting light?” you’ll reach for your trusty “Bowditch,” as sailors before you have done for 200 hundred years.

The American Practical Navigator was first published in 1802 and has enjoyed two centuries of uninterrupted publication. It has circled the globe on thousands of U.S. merchant and Navy ships and seen a fair bit of action along the way, including the British impressment of merchant seamen that led to the War of 1812, the Civil War, both World Wars, the Korean and Vietnam Wars, and Operation Desert Storm.

Though “Bowditch” is a part of history, the content of the latest edition hardly historical. Originally devoted almost exclusively to celestial navigation, it now also covers a host of modern topics, including: GPS, AIS, satellite communications, and electronic charts. In an effort to remain up to date on changing navigational requirements and procedures, the book lives digitally (and is available for download) on the National Geospatial-Intelligence Agency’s maritime safety information web portal.

The 2017 edition has been updated for advancements in positioning and navigation and in some cases, previously removed information has been reintroduced. For instance, given the current interest in Arctic sailing, a chapter on polar navigation was added. Also, the growing popularity of using older techniques, meant that improvements were made to the celestial navigation and piloting chapters. The latest edition also includes updated graphics and higher resolution images.

Packing 2,000 pages of ballast, it’s fair to say that “Bowditch” is comprehensive. Chapters cover topics including piloting, electronic navigation, celestial navigation, safety, ice and polar navigation, oceanography and meteorology. It includes tables for celestial navigation, distance conversions, and barometric corrections, among others, and boasts a considerable nautical glossary, with words sure to stump even the smuggest nautical trivia buff.

Though the 2017 edition is likely unrecognizable to its 1802 predecessor, it remains as it was billed by its original author, Nathaniel Bowditch, an “epitome of navigation.” If I were limited to having only one book on my boat, this would be it. 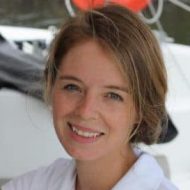 Fiona McGlynn, a Good Old Boat contributing editor, recently sailed from Canada to Australia. This past summer, she was at the start line in France, reporting on the 2018 Golden Globe Race. Fiona runs WaterborneMag.com, a site dedicated to millennial sailing culture. 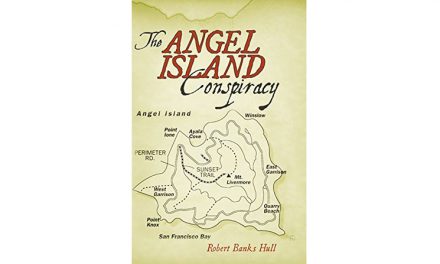