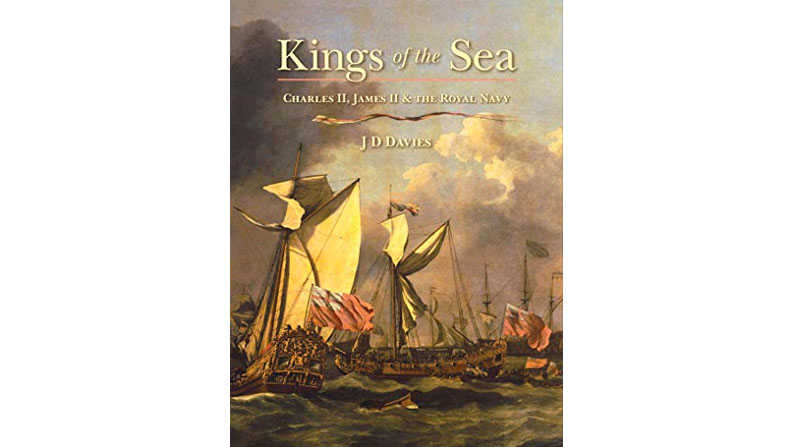 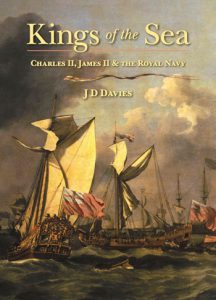 Everyone has heard of the Great Fire of London and the plague of 1666. You may have read of the diarist Samuel Pepys’ bawdy exploits with a wide variety of young, and not so young, women. What is not widely known is that he was a respected naval administrator. But he played a less important role in what was effectively the founding of the Royal Navy than he, and many historians, would have us believe. David Davies uses his historical expertise to reveal what he pleasingly calls the “elephant in the room”—the two opinionated, sea-loving Stuart monarchs who built ships, took voyages themselves, and made Britain’s navy a force to be reckoned with. Kings of the Sea brings Charles II and James II to the historical center stage, especially the latter during his years as Duke of York and Lord High Admiral (a splendid title). His autocratic influence on naval affairs was immense, but often carefully hidden by Pepys.

Davies weaves an intricate story that takes us on a detailed and closely argued journey through the hurly-burly seventeenth century world of naval affairs. His journey is a leisurely one, but crammed with esoteric and fascinating detail. We learn of the monarchs’ inheritance from Henry VIII and Elizabeth I, also of Charles I’s Sovereign of the Seas. Stuart warships and their naming are fascinating excursions into a world of patronage and privilege. I particularly enjoyed Davies’s description of the royal yachts, which were far more than pleasure craft. They played an important role in naval campaigns. The Admiralty loomed behind all decisions surrounding ships and their officers. The details of the naval captains, whether gentlemen or commoners, parliamentarians or royalists, are a window into a world of both highly competent and grossly incompetent sailors. Both kings loved going to sea and both had a working command of ship design. Sovereignty, dominance and strategies in the Dutch wars: all receive balanced treatment in later chapters.

This is a work of serious history, but written in a fluent, readable style. Davies also injects nice touches of humor at strategic moments. This beautifully illustrated, sumptuously produced book is something to treasure when weather bound, by the fire, or during a quiet day at sea. You can read it as a narrative, or, perhaps even better, dip into it for the pleasure of the historical detective work and fine writing in this engaging book. 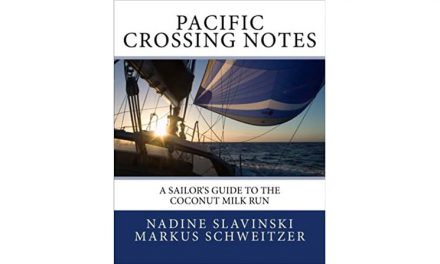 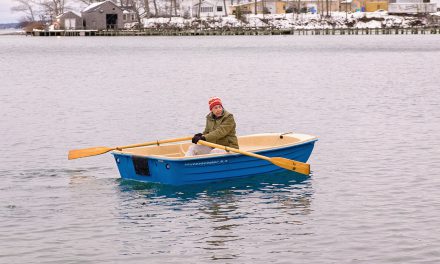 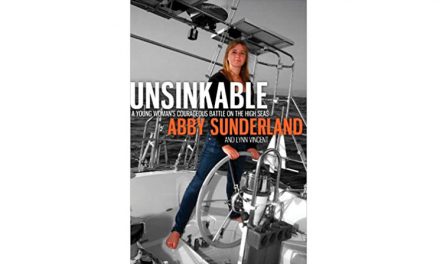