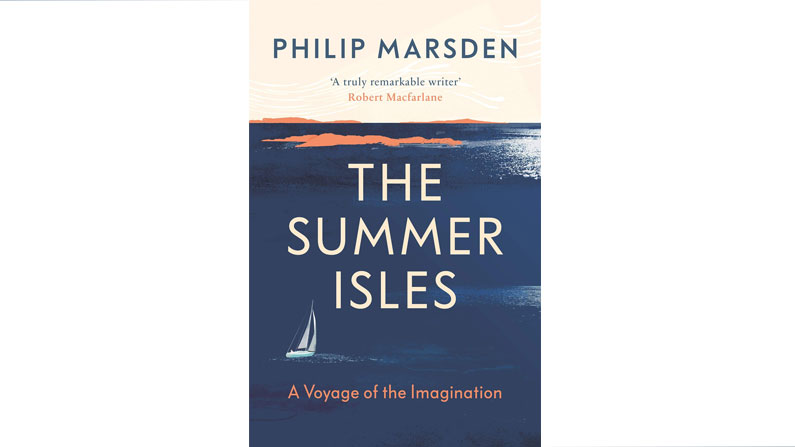 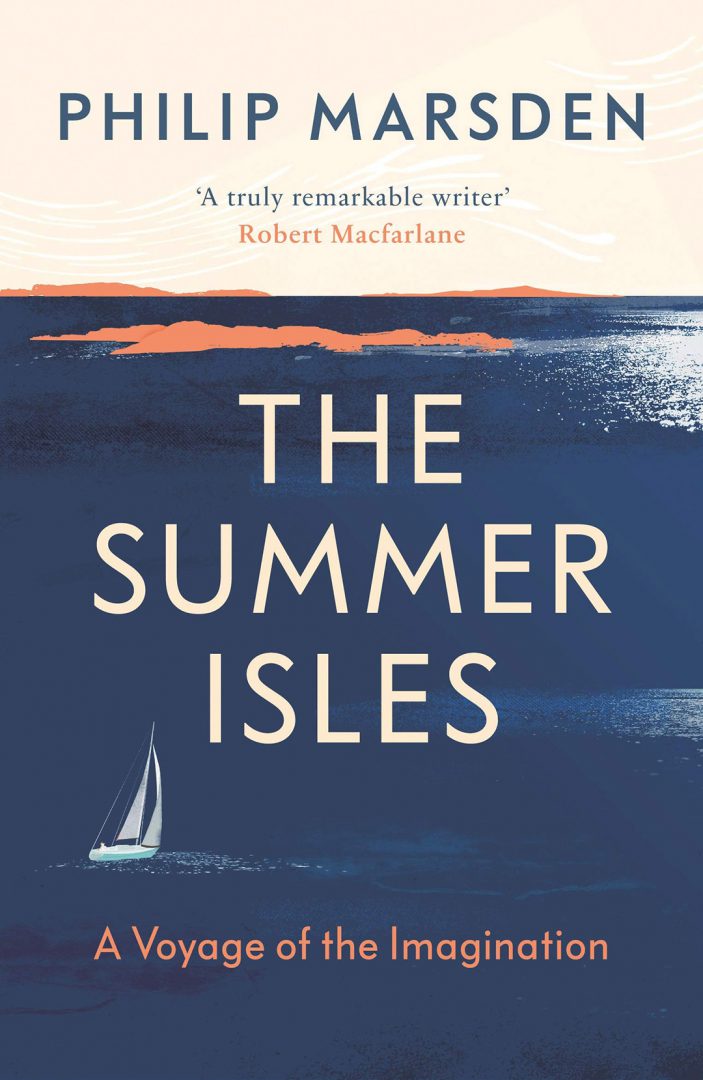 As I write this review, I am a few weeks into a winter move to the Maine coast. The picture window to my right is dark at 4 pm, and the house shivers under a squirrely wind gusting over the island that protects us from the open bay. This all makes the classically British atmosphere of Philip Marsden’s The Summer Isles seem appropriate. I am a far cry from the sunny environs of most of my cruising days.

Marsden, a travel writer with a degree in anthropology and plenty of daysailing experience, buys a 31-foot wooden sloop that is both suitable for carrying his family on holidays and capable, he hopes, of making the difficult voyage up the west coasts of Ireland and Scotland, a stretch of sea that is not by any stretch of the imagination on the radar screen of most cruising sailors.

For Marsden, the trip is a chance to walk through Irish history and culture, something he as an Englishman has grown to love only as an adult. Throughout the book he relates tales and relationships from its pre-literate past (Ireland did not have a written language until the 4th century AD) with the wonder and enthusiasm of a visitor.

But Marsden’s journey springs out of a deeper, more personal history: his ties to an aunt, now dead, who he spent a season with as a youth in the Summer Isles at the far northern tip of the Scottish west coast.

The summer on this Celtic coast is not all that different from the coast of New England, though it seems to have a higher percentage of gales. It’s a forbidding coast and perhaps because of its remoteness, Marsden often seems to be feeling his way through channels and around islands.

British books about sailing have a different feeling than those by American authors. British sailing seems more rugged. I’m not sure that British sailors are any tougher or that their cruises are necessarily more dangerous, but the writing makes it sound that way, and their home waters are harsher.

I find that sailing books in particular often give me a visceral sense of tension as I’m reading. This is particularly true of a rousing offshore sea story. The Summer Isles is a coastal cruising story and doesn’t include near capsizes or survival storms, but it does have plenty of weather that keeps Marsden often in port, and this creates the tension that drives the book and keeps me turning pages: As the season progresses is Marsden is going to make his goal? Autumn is coming by the time he makes the crossing to Scotland. The tension I feel is like the exhausting sense I once had in Indonesia of using my will to pull my Peterson 44 Oddly Enough through a long passage with uncertain destination. I’m rooting for Marsden and Tsambika, a name whose origin is lost in the progression of owners but the Irish have a long tradition of mythical islands that come and go. “This book is about such places—places drawn by longing and memory, places just beyond our reach, places that aren’t really there at all—and it’s about what happens when you set sail in search of them.”

A good bit of the magic of Marsden’s book comes from his repetition of Irish and Scottish words, names and poems (the book’s subtitle is “A Voyage of the Imagination”). They are exotic and evoke a kind of magical culture and past. My ancestry is part Irish, and I often hanker for some of that magic to invade my thoroughly American soul.

The Summer Isles: a Voyage of the Imagination, by Philip Marsden (Granta Publications, 2020)

A Thing of Beauty is a Joy Forever