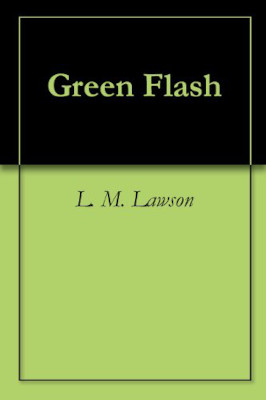 Green Flash is a mystery about what may be the two biggest fears sailors have — losing the person you love overboard and being suspected of having given a little push. When cruisers Jessie and Neal Fox find Jennifer Stover’s body floating in the ocean, it’s just the beginning of a tangled chain of events that leads them from the middle of a passage to Zihuatanejo, Mexico, then on a car trek into the mountains, into Mexico City, and back to the harbor at Zihuatanejo.

Even though suspicion is the driving force behind the story, it’s also a story about doing the right thing, no matter what. Jessie and Neal agree to complete their passage and hand over the body and the video camera that’s attached to it to U.S. authorities. After they anchor in Mexico and find themselves face-to-face with Jennifer’s husband, they realize they may possess the answer to any questions about the woman’s fatal fall.

At that point, what’s right becomes an open question. Neal insists on handing over evidence to the authorities; Jessie thinks they should give the grieving widower the video containing the last moments of his wife’s life. The cruising community, ever gossipy, nosy, and opinionated, is divided and vocal. Individual characters are quick to add pressure and intrigue to the already tense situation.

In true mystery style, the plot is complicated by lots of twists and turns. It includes bandits, Mafia, illegal export of antiquities, sabotage, and a little romance besides. In the end, Jessie and Neal wish they’d never taken their sailboat over the small bit of ocean that held a body.

While I wouldn’t say it was a book I couldn’t put down, Green Flash is a good, solid mystery with the added bonus that it takes place on and around sailboats. Some sailors might prefer that it was more about cruising and less about the mountains and art of Mexico, but then it would be an entirely different tale.

Green Flash is well written and the characters are human and likable, despite a couple of details in the story that might make you wonder if you’ve missed something. What’s most important is that this mystery will probably keep you guessing right up until the end of the book. I’ll be looking for the next adventure of Jessie and Neal that will surely follow this one. Definitely worth reading, pack Green Flash in your duffel and take it along with you for a weekend on the boat. 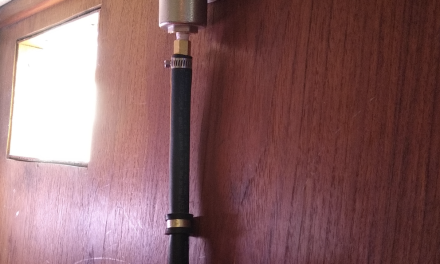 I Left the Navy: Book Review 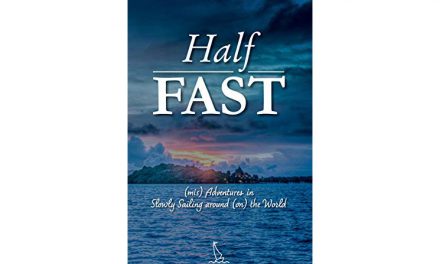