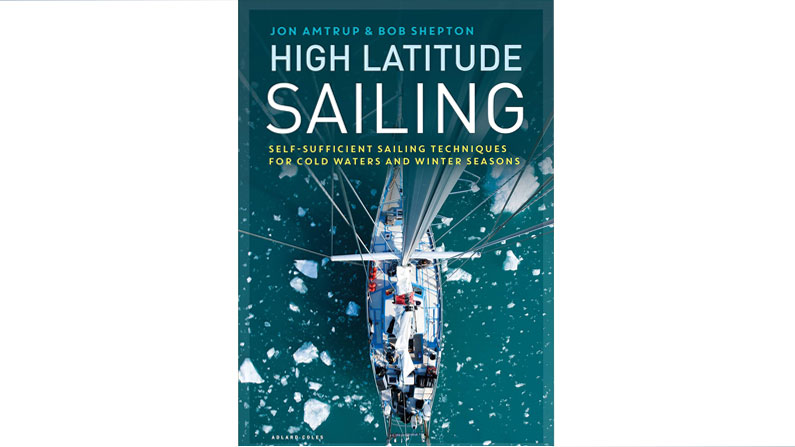 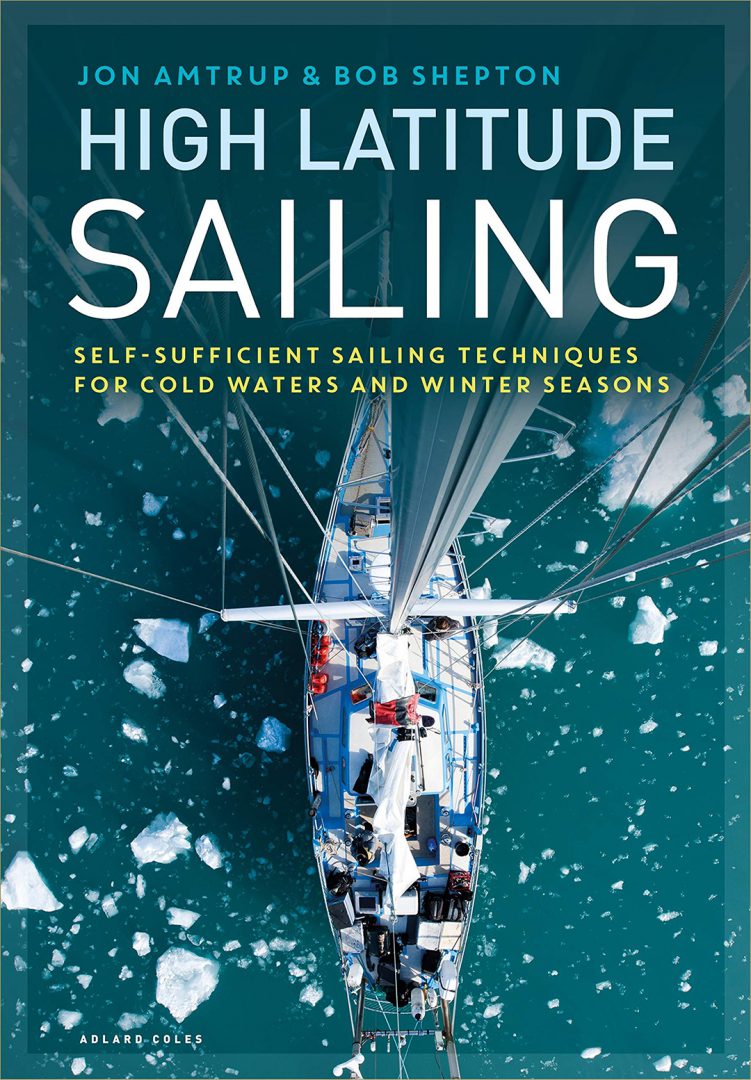 To the experienced sailors out there who have read the addictive narratives of Cook, Ross, Amundsen, and Shackleton, and who have dreamed of their own voyage to extreme latitudes, your book has been written.

In High Latitude Sailing, long-time mariners Jon Amtrup and Bob Shepton have collaborated to create an illustrated how-to manual for sailing the Arctic and Antarctic. In textbook fashion they thoroughly cover the ins and outs of preparation: outfitting, gear, clothing, communication, weather, and navigating the endless ice that mariners will surely encounter.

Not surprisingly, there is a tremendous amount to know and prepare for if you’re going north or south. The list of essential gear includes things you wouldn’t think to bring on a “normal” voyage in the lower forty-eight: ski goggles, rifle, spare propeller, fuel injectors, ice ax, chainsaw, an emergency barrel, ice screws, and a tuk (a long wooden pole with a metal blade to push away the ice).

And that ice comes in multifarious forms that have their own dangers: icebergs, storis, growlers, bergy bits, sea speckle and floes are everywhere and constantly moving. Glaciers can calve at any time and produce huge waves; ice fog is common in the summer and someone must go up the mast above it to direct the helmsman.

A constant theme is that you must be completely self-sufficient. BoatUS won’t be coming for you if you break a propeller on a chunk of ice; you will need to improvise, adapt and overcome all obstacles—that means putting on a dry suit and jumping into 30-degree water. Potable water is obtained by melting old ice or finding small creeks on shore. The authors are upbeat, pragmatic and encouraging, but it’s plain to this reader that they were fighting for every mile up (and down) there; perpetually vigilant for whatever came next; never relaxing until the anchor chain rattled down in their respective homeports.

Once in the ice the authors admit there’s not much advice they can give. “Obviously you search for leads of open water to try and get through,” Shepton admonishes. “If you get stuck in the ice, learn to wait. Ice can change…for better or worse mind you!”

Of course, the voyage is not all ocean, there are ports of call; and practical tips are given for obtaining sailing permits, diesel and food in Greenland, Svalbard, Iceland, South Georgia, Patagonia, and Russia. But for Antarctica, “you must carry supplies for at least eight weeks, as it is not unknown for smaller private yachts to wait up to six weeks for a weather window to return north. You cannot resupply anywhere in Antarctica, period!”

Everything in High Latitude Sailing makes me want to undertake this great voyage, but maybe south instead of north, because the information about polar bears is really scary. “Polar Bears hunt all living things,” they instruct. “Always carry a weapon with you in areas where polar bears might be encountered.” On Svalbard it’s required to have a weapon at all times while on shore.

To me, the book’s most shocking revelation was that both the magnetic compass and autopilot were completely useless in areas of the Northwest Passage due to massive magnetic variation. Fortunately, there is a workaround that they share with the reader.

But perhaps the most important preparation for a successful voyage to Ultima Thule, say the authors, is having that special state of mind, and the resiliency to face the challenges of sailing in the world’s last great wilderness. 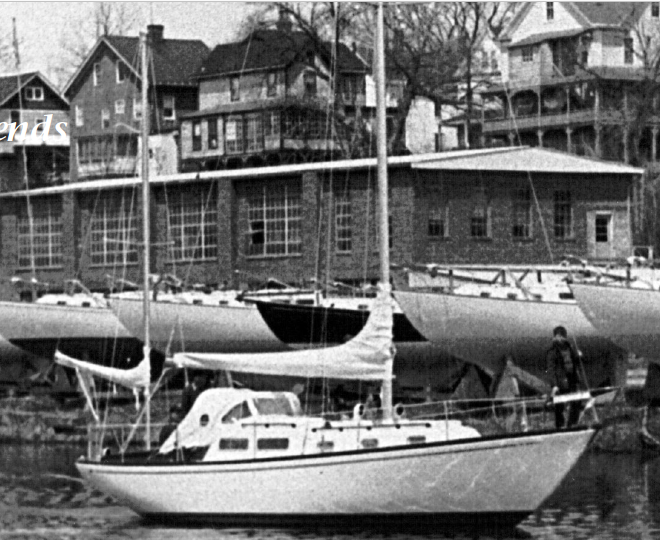 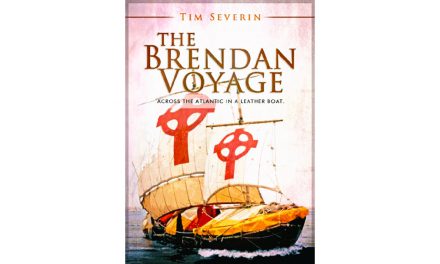