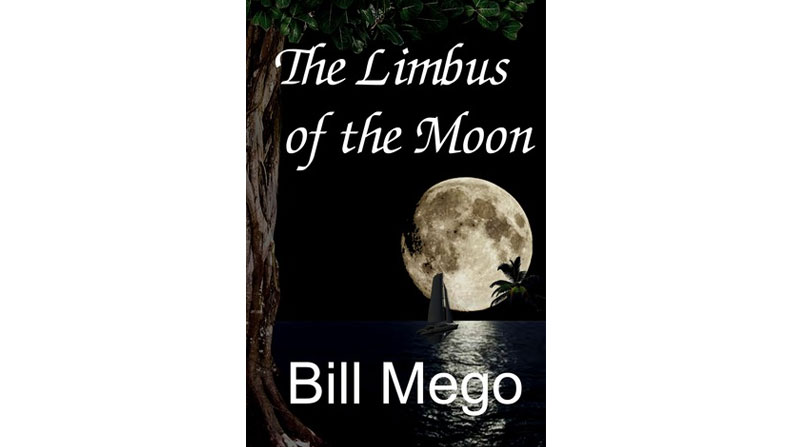 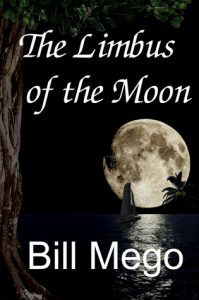 The Limbus of the Moon is a novel in the mold of a Dan Brown thriller, or at least it tries to be. Viator venenatusis a sea urchin, very rare, incredibly valuable, and possibly the source of life-saving drugs. A mysterious eccentric thinks he can breed them in captivity. He’s persuaded a rich Chinese shipping magnate with ties to Asian criminal organizations to fund an expedition to locate this possibly extinct animal.

Recruited into this expedition are Robert McLaren, researcher, teacher, mentor, and man of action: seeing an airplane a half mile out on final approach, he immediately starts running to the spot on the runway where the wreckage eventually comes to rest.* On that airplane is Jessica Meyer, a State Department facilitator who is supposed to help this project run smoothly. Other characters involved are Gus Kolar, reef expert and captain of the Hina Ko’a, and his assistant Andreas Hook. There are also glamorous island residents, pirates, and operatives for different organizations who may or may not be on the same side as the explorers. Nobody is quite who they first appear to be.

The story runs to several exotic locales, such as mysterious islands and the reefs of the East coast of the Caribbean. Even so, it’s about as exciting as a business trip to Vancouver, with occasional instances of violence thrown in. The sailing doesn’t begin until 200 pages into the book, and then it’s on a big catamaran with every luxury, including solar-electric motors and an Artificial Intelligence computer. There is a climactic pursuit that ends at a well-known nautical landmark, followed by a series of coincidences as the author wraps up all the plotlines.

The book needs better descriptions of the people and locations, and more excitement in the plotting. There is one great laugh-out-loud scene based on a foreign intelligence chief’s idea of how to not be noticed in Chicago. Mego has a wonderful ear for dialogue, but the book is like sailing a big catamaran on calm seas — pleasant enough, but not as exciting as tearing along on your beam ends.

*This reviewer is grateful to the author for reinstating Meigs Field, which is more than the current mayor of Chicago has done. 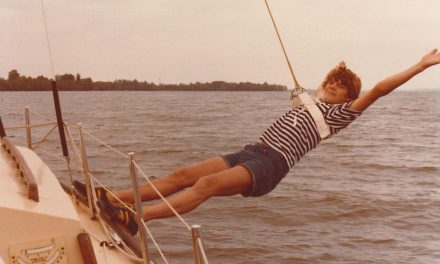 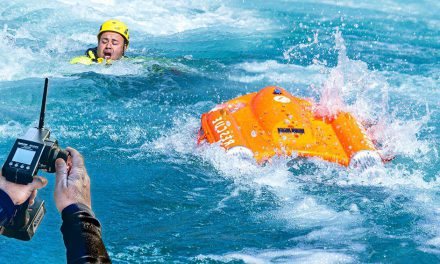