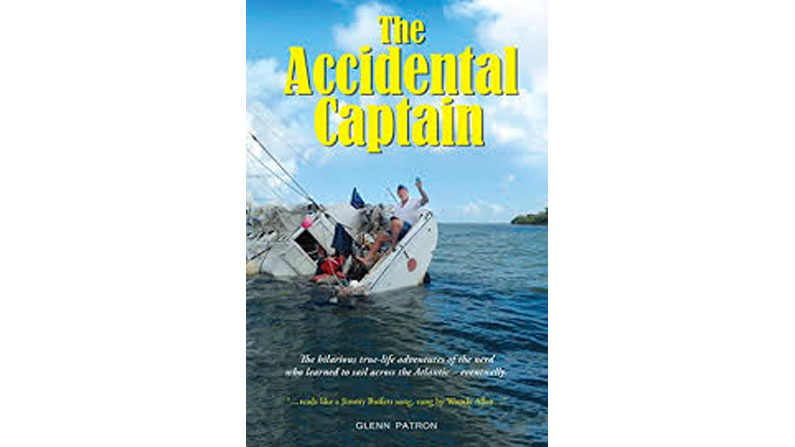 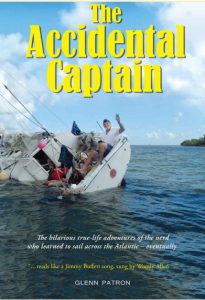 Glen Patron was born, as he says, “on the wrong side of the docks,” and grew up on Great Neck, on Long Island, New York. As a young boy, Glen developed a love for all literature that had anything to do with adventure. In this book, he chronicles his life and some adventures of his own. And he’s had his fair share. He spent his early adult years wandering around Mexico as a (kind of) student who couldn’t, or wouldn’t, live up to his father’s expectations. When he finally settled down enough to work for his father, he started “at the bottom,” as a stock boy, but learned enough about business to eventually take over and revive a failed company in Puerto Rico. But while Glen attained success as a businessman, he also pursued lives as an entertainer in local nightclubs and on TV, as a dirt bike racer, and eventually as a sailor. There’s a lot more to that story. I touched on the highlights only to illustrate the author’s diverse background, one that sets him up for a life worth writing about.

The focus of this book are the author’s adventures and misadventures sailing the Caribbean, first on a Cal 28 with less-than-stellar results. He sold the Cal and took a step backward to a Rhodes 19, on which he finally learned how to sail. Then chartering, a divorce, a second marriage, and a sail across the Atlantic, from New York to Lisbon, Portugal, aboard Class Act, a Caribe 41 he purchased and refitted for the voyage. Through the chapters, Glen weaves the interesting characters he meets, some more colorful than others, and we see how, through his exploits, he evolved into a world-class cruiser.

The book is entertaining, to say the least. Patron’s style is engaging and he’s not afraid to make fun of himself or recount some of his failures, which gave me the if-he-can-do-it-I-can-do-it boost we all need from time to time. I found myself laughing aloud when Glen related some of the bone-headed things he’s done because I’ve made some of the same mistakes, and also lived to tell the tale. His writing style is easy to read, and the story is just plain fun. The Accidental Captain can serve as a reminder that if you want it bad enough, you can do it, you just have to be willing to learn from your mistakes. And with the right attitude, you can have some fun along the way too. 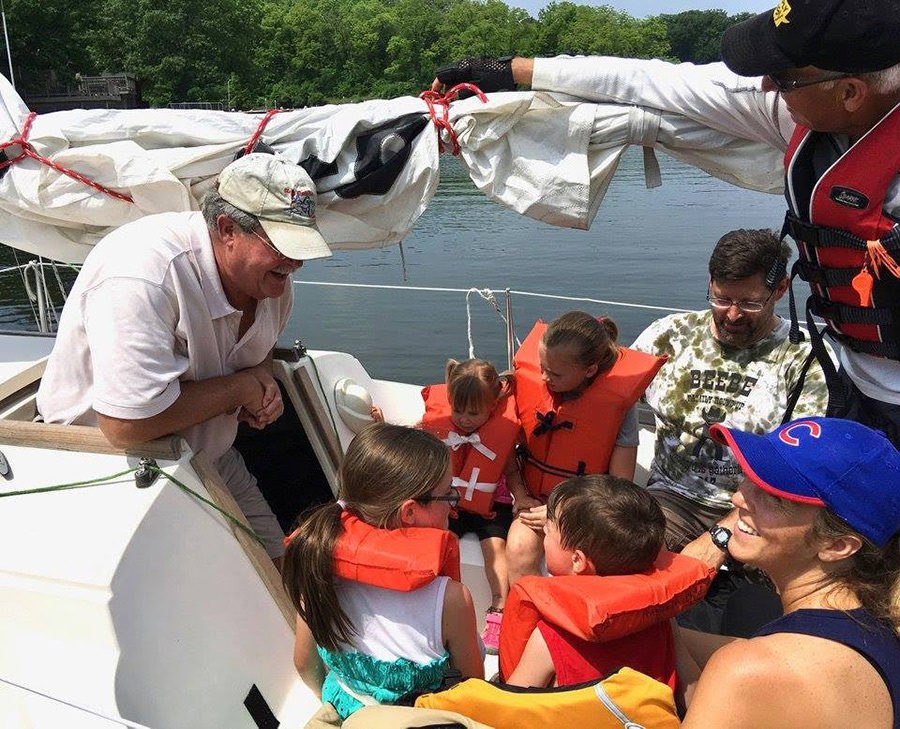 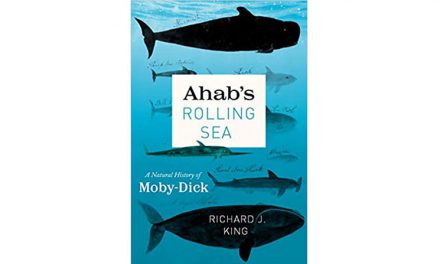