Rogue Waves: Anatomy of a Monster 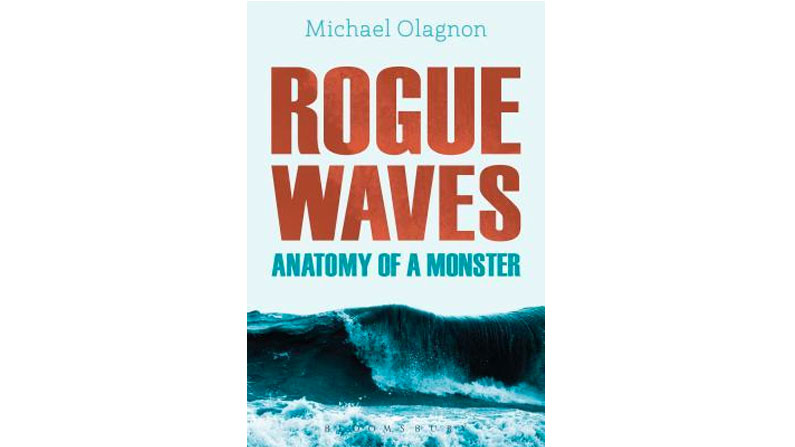 There is, perhaps, no more ephemeral and monstrous a phenomenon than a rogue wave. A ship that meets one may suffer grave damage or even disappear before a Mayday can be sent. And yet the sea is no different in the wake of a rogue wave than it was before.

Until fairly recently, rogue waves have been thought to either exist in the imaginations of impressionable mariners or to lurk waiting to rise and swallow unsuspecting vessels and  their crews. Michel Olagnon’s book promises to change these misconceptions by offering an account of the true nature of rogue waves: what they are, how they come into being, when and where they might be found, the risk they present, and their relevance to and influence on maritime culture and lore.

Olagnon, an engineer at the French Institute of Maritime Research specializing in the statistical analysis of waves and the structural integrity of oil rigs, ships, and the like, relies in good part on a general overview of physics theorems and statistical postulates to quantify and explain the nature of rogue waves. Sea monsters might be myths, but “rogue waves exist.” Leading the reader through associated concepts such as “modulational instability” and Schrodinger’s equation, Olagnon argues for not only the existence, but the demystification, of rogue waves. Despite his quest to prove the existence of rogue waves, Olagnon tells us that the “large majority of deaths attributable to rogue waves are not related to mariners, but to walkers and fishermen too close to the shoreline.”

Because Olagnon is a research engineer, it’s not surprising that Rogue Waves lacks a narrative thread. Densely packed with technical information, photographs, associated artwork, and diagrams, the book has the feel, as well as the look, of an introductory college textbook. It means to teach, rather than entertain. For those less interested in discussions of hydrodynamics and Schrodinger’s equation, Olagnon devotes chapter four, “Legends and True Stories,” to brief summaries of well-known encounters with rogue waves, and chapter nine, “Managing without Forecasts,” to the ways in which human beings assess and interpret risk. But Olagnon’s primary focus is to present the general reader with the accepted science relating to, and the conditions accounting for, the creation of rogue waves, especially as these things impact questions of maritime safety.

Rogue waves remain difficult to study in real time, and Olagnon does a good job of getting around that conundrum. For those who man ships’ bridges, Rogue Waves offers both confirmation and consolation: “Rogue waves exist. They happen more frequently than naïve intuition would suggest, but are no worse than theory and practice have taken into account for the structural design of ships and offshore installations.”

In an offset titled “A 36-foot Yacht’s Close Encounter with a Rogue Wave,” sailor Rupert Holmes reflects on being struck during dinner by, “what sounded like a huge breaking wave,” which caused structural damage and dismasted the yacht while sailing in the Atlantic. Though the yacht made Spain under power two days later, Holmes raises the question as to “whether survival in extreme conditions is more of a lottery than we realize.” In this small nod to the small boat sailor, Olagnon’s book humbly puts all the theory and the science about rogue waves into perspective for those crewing small craft.

So, read the book. You’ll learn a lot. And those sailing offshore in small craft would still do well to put their affairs in order before heading out. 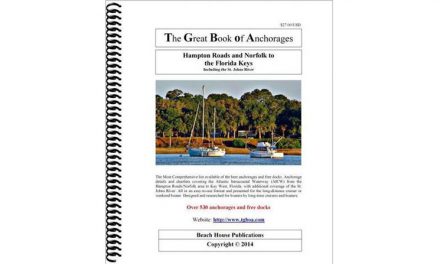 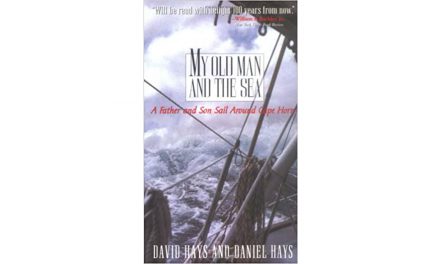 Book Review: My Old Man and the Sea 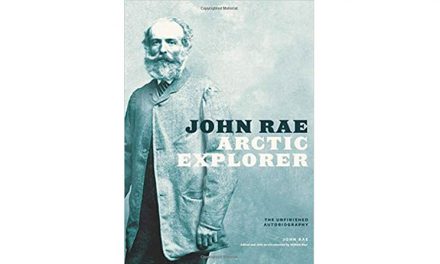