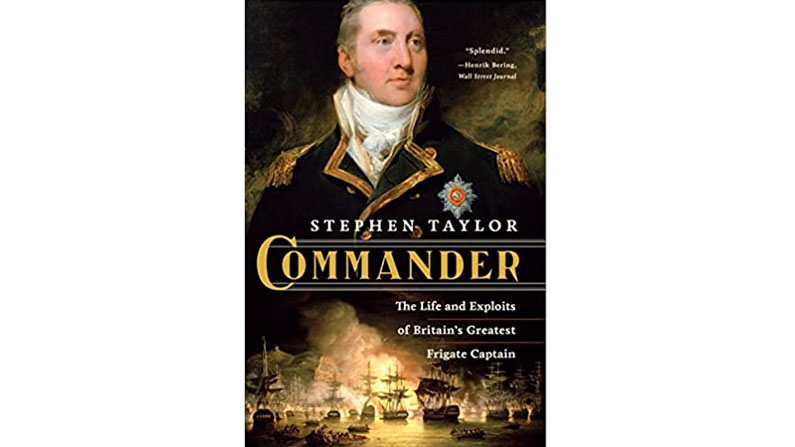 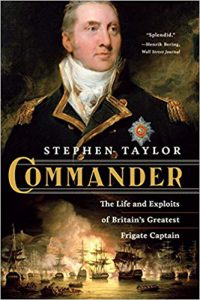 Every so often, when reading fiction accounts of the Age of Fighting Sail in the late 1700s and early 1800s, you’ll come across the name of Sir Edward Pellew. He was a contemporary of Vice Admiral Horatio Lord Nelson and — as author Stephen Taylor has convinced me —an equally important British naval officer, albeit one who never achieved the same star status.

If the British revere this sailor as they should, I’m not aware of it. Surely today’s Americans don’t know much about him. Those who are passionate about the Patrick O’Brian series of nautical fiction, however, may already feel they know Edward Pellew, because this man and his exploits were clearly the inspiration for O’Brian’s famous Jack Aubrey.

Captain Jack was a fictional character whose own naval career and trajectory through the politics of the times differed from those of Pellew, the real naval officer. But as you read Pellew’s biography, you can’t avoid the “aha moments” when recognizing the fictional activities of Aubrey. Pellew, for example, was one of few sailors who could swim and, as the result, dove off the ship several times to save sailors or to perform other activities to save or free the ship. He was a big, athletic man who enjoyed climbing to the tops even when he was an admiral.

He came from humble beginnings. He was not from the privileged class and therefore destined to become a naval officer. He began his career before the mast (rather than as a midshipman) and earned each promotion due to his seamanship, courage, and ability to think a few steps ahead of the enemy.

Not having a sponsor in the Admiralty to ensure that his career advanced appropriately and not having the proper British upper-crust foundation, diction, and connections was a problem for Pellew all his life, as there were always naysayers who put him down for not being properly refined. Yet this man succeeded so well on the quarterdeck, that his rise could not be ignored. Unlike Jack Aubrey, Pellew was luckier with prize earnings and in his dealings on land. Over time, he became a wealthy man with a large family and an intelligent and supportive wife who ran the household. ( Pellew was away from home for more than 36 of his 46 years in the British Navy).

Author Stephen Taylor does not focus (or even mention) the similarities between Captain Jack and Edward Pellew. He does, however, remind the reader of the parallel career of Nelson and the contrast between Nelson’s career and that of Pellew. While he doesn’t say that Pellew was more heroic and deserving, he leads the reader to draw this conclusion.
You can’t help but like Edward Pellew, a warm-hearted and very capable individual who contributed significantly to Britannia’s rule of the waves during the Napoleonic Wars.

I would recommend this book to anyone who enjoys nautical history, particularly those who are Jack Aubrey fans. 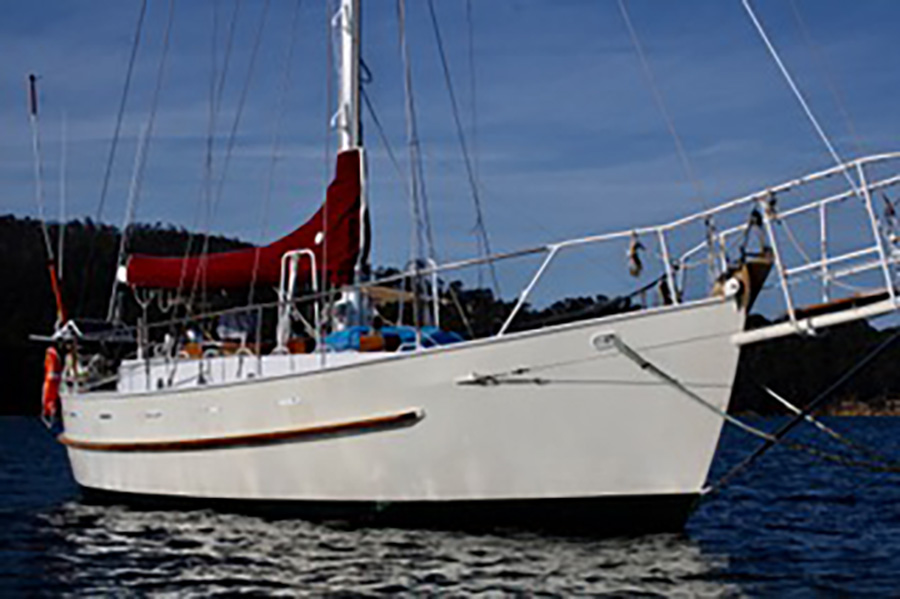 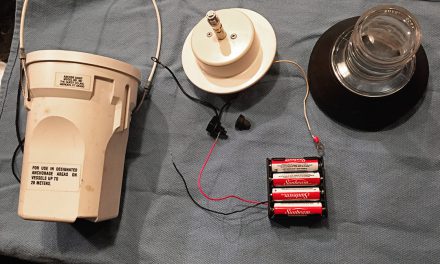