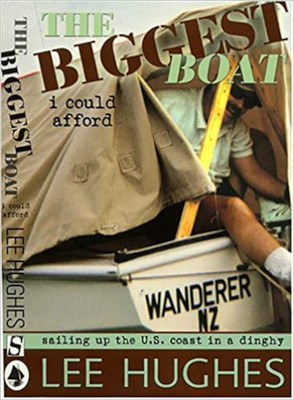 What do you get when you combine an undeniable fear of the ocean, a healthy dose of mid-life crisis, and a serious case of open-mouth-insert-footitis? Why, the makings of a cruising memoir, of course. Even though Lee Hughes grew up in New Zealand, where boating is a national pastime, he reached adulthood with a very real and unexplainable fear of big water. The other two ingredients can be attributed to the male ego and testosterone, which tend to reinforce each other.

Hughes has published two other books in New Zealand: Straight From the Horse’s Ass, in 1995, and Shooting From the Lip, in 1999, which, in his words, “dealt with my nine years in the New Zealand army and the disasters I inflicted on myself and my fellow officers.”

In this book he makes reference to a woman he had had a relationship with years before. Somehow, after almost suing him for slander, they end up in a romantic relationship in which Lee conversationally paints himself into a corner that leads to his minimalist’s sailing adventure from Key West to New York via the Intracoastal Waterway, in a 16-foot Wayfarer dinghy named Wanderer.

The first half of The Biggest Boat I Could Afford tells how Lee decides to make, or gets himself trapped, into making the voyage then details how he travels from New Zealand to Fort Lauderdale, via Wyoming and Canada, to pick up his boat, which he bought sight-unseen over the Internet from the owner who was in England. At this point you may wonder when, or even if, he is ever going to get down to sailing.

He does indeed in the second, more serious half of book. After outfitting Wanderer in Fort Lauderdale, he sails to Key West where his trip officially begins. He deals with his fear, the weather, tides, loneliness, and inexperience. He meets total strangers who come to his aid when he has equipment failures or simply needs directions.

Lee’s style is straightforward and humorous, and he’s more than willing to laugh at himself. If you’re in the market for a semi-serious treatise on one man’s struggle with mid-life crisis or would like to see how little equipment some people need, you would probably enjoy The Biggest Boat I Could Afford. It’s also a welcome reminder that, more often than not, a journey is much more than simply going from point A to point B.

The Biggest Boat I Could Afford: Sailin Up the U.S. Coast in a Dinghy by Lee Hughes (Sheridan House, 2004; 304 pages) 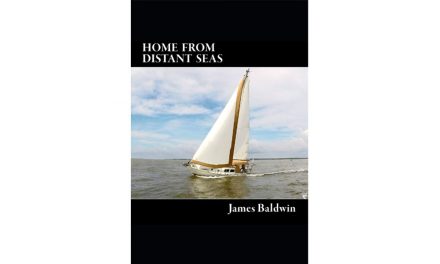 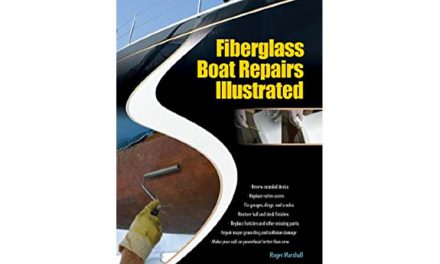