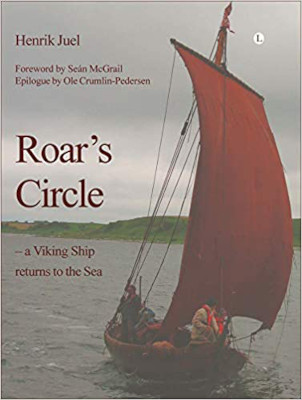 Assemble a band of motivated landlubbers, give them broadaxes and Danish oak, and pay them to build a replica of an 11th century Viking cargo ship heaved up from the bottom of a fjord. The resulting narrative might focus more interestingly on people rather than on building technique. Author Henrik Juel does exactly that and his personal account will repay readers more interested in modern Danish society than in ancient sailboats.

The Danish National Museum had a 950-year-old vessel found scuttled off Skuldelev Strand of Roskilde Fjord. A group of mostly non-boatbuilders replicated it as closely as possible, using primitive tools and techniques. Given modern realities of egalitarian life, the men and women who built the replica democratized, discussed, and dithered as much as they created, crafted, and carved. That they built the vessel of green wood should give pause to traditional builders of wooden boats. That they created a shapely double-ender and sailed her for years should give humanists cause to rejoice.

We moderns may never know the harsh details of how hardscrabble northern people of old spared the labor and materiel to construct a 45-foot, single-masted, square-rigged, open-decked coastal cruiser with auxiliary oar power. That they could do it at all should impress us. That their descendants might actually do it, too, should interest us.

Roar Ege takes its name from Roar (Hrothgar) of the Beowulf saga and Ege meaning oak ship. To build an oaken ship, one must first fell oak trees, with an ax. To make boards without saws, one must split logs lengthwise and hew them smooth with an ax. The techniques may have descended from legendary Scandinavian boatbuilder Thorberg Skawhewer. To “skawhew” means to notch gunwales to appropriate depths and then whack them smooth with a bold stroke of an ax to achieve a beautiful sheer. The original and its replica used lapstrake construction clinched with hand-forged iron nails. They used a lot of wool in the iron-age northland and Roar Ege has wool caulking and a wool sail, homespun by the builders, of course.

The Roar Ege folk did it the hard way. They learned as they built and learned to sail a square-rigger as they rowed her. They continue to voyage along the North Sea coast. One suspects that should they wreck on a forested shore, a few hardy ax wielders could have Roar Ege back under way in short order. 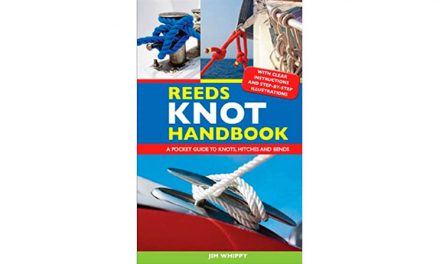 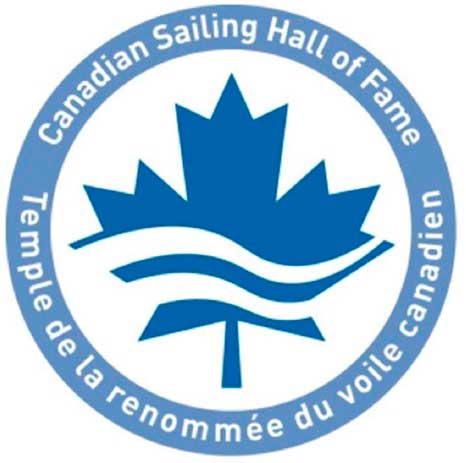