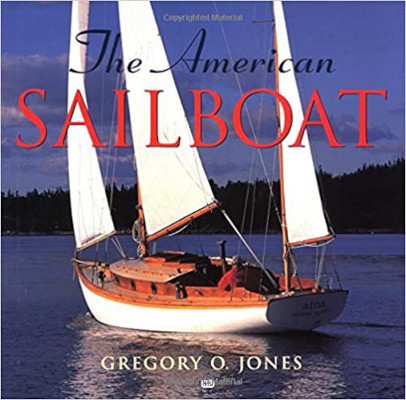 The American Sailboat takes us through a literary and pictorial history of American pleasure craft. As readers, we are given a whirlwind tour of our nation’s coasts, bays and inland waters.

Such a story has a tremendous amount of potential material to draw from. Perhaps the toughest choice author Greg Jones had to make was deciding just what to include. For that reason, I suppose it was only natural that I found myself wondering why some of my favorite classes weren’t included in the book. Certainly, most of us whose sailing is limited to our home waters have a limited appreciation for other regions and their local craft. The American Sailboat will broaden your horizons.

Sailors are dreamers, and dreamers love pictures of boats. No story such as this could be told without photographs. We are treated to previously published classics from the Rosenfeld collection and others from a variety of original sources. I would have enjoyed more detailed drawings. They, too, convey the story of a particular boat and provide the opportunity to study the designer’s creation in detail.

Greg elected to conclude this chronicle with boats produced in the 1970s. At the risk of offending some readers, I will concur that this was a good idea. Many of the designs produced in the last 20 years freely boast of a European influence. Perhaps the author and I are of a like mind and just can’t warm up to many of the recent offerings on the mass-produced American market.

It is clear from the outset and throughout the book that this is an overview rather than a highly detailed account. No particular class, region, or era has received an undue amount of attention. There is just enough information discussed about a particular boat, club, or manufacturer to whet your appetite and seek more information from other sources.

sails with his wife, Sandy, on the coast of Maine aboard their 1965 Allied Seabreeze Secret Water, which they have owned for 23 years. Every sailing season there are improvements that make this aging fiberglass classic just a little bit better! 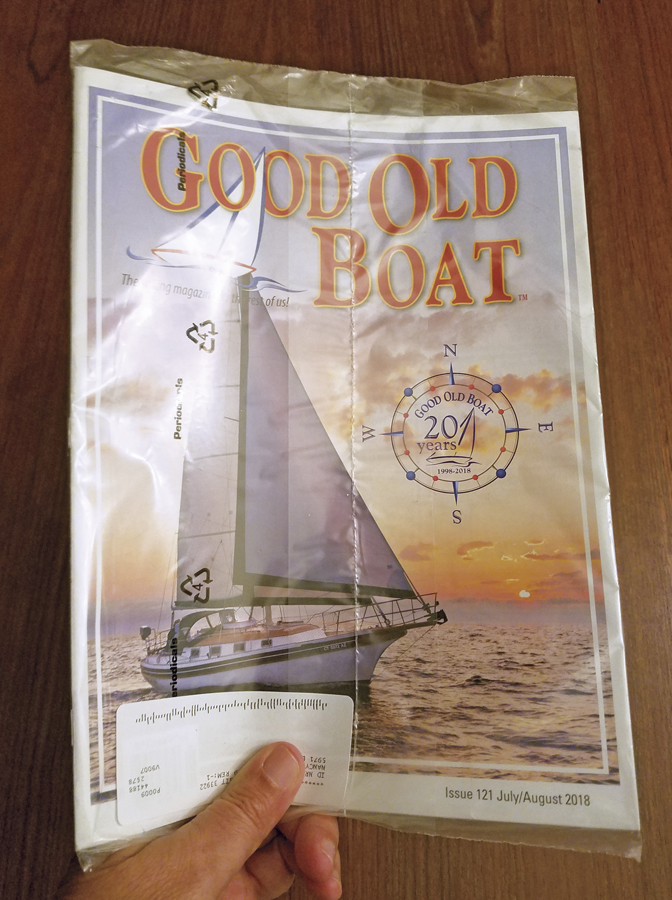 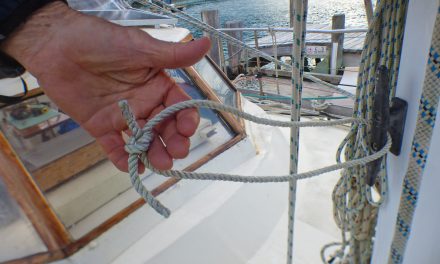