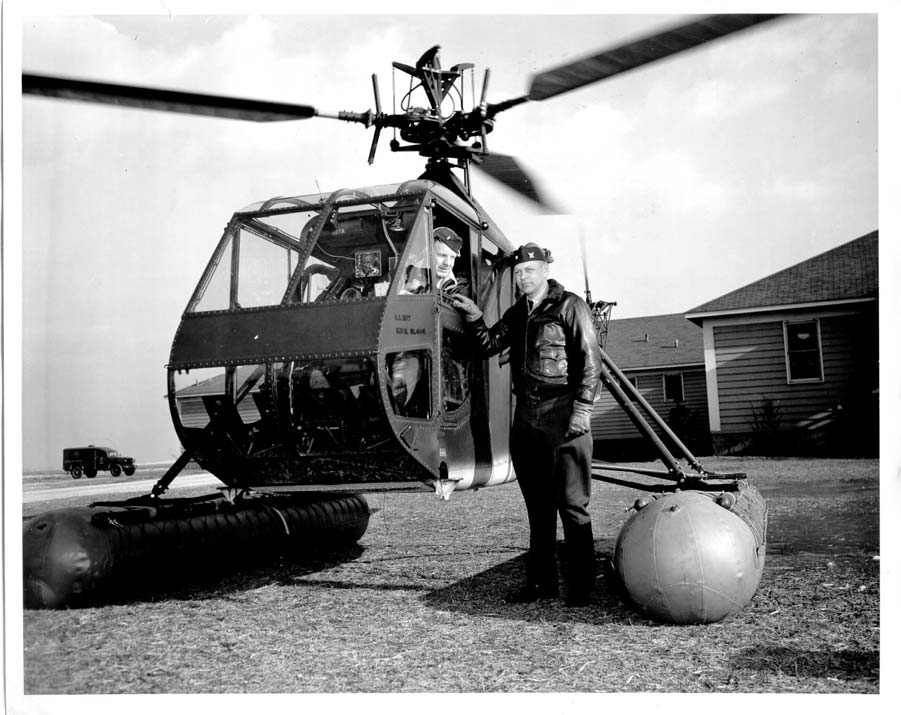 Good Old Boat is looking for readers’ photos for an upcoming spread. We want to see you and your boat, underway beneath a headsail that’s set flying, i.e., not attached to a stay. I’ve received plenty of photos of beautiful, filled spinnakers, but not enough of how things sometimes look when these headsails are not at their best. Got a photo of a nasty twist, perhaps a broach? Maybe one of the chute draped over the railing and in the water? It happens. Send ‘em my way.

But do it fast. I’m gonna run this one in the January issue, and November is already with the printer!

There are countless stories out there of sailors converting their tiller-steered boats to wheel steering, fewer of sailors converting their wheel-steered boats to tiller steering (this is what I’d like to do), but Lee Werth is the only sailor I know of who modified his tiller-steered boat to include wheel steering. Lee sails Fayth, his 1973 Tartan 34C (hull #236), on Chesapeake Bay in the summer and on Neuse River, North Carolina, during the winter months. Check out Lee’s video, hosted on the Good Old Boat Magazine channel (our inaugural video) on YouTube.

Are you a Westerly owner with a story to tell, or a picture to share, related to your boat?  If you’ve sailed, worked on renovations, or coped with a recent hurricane’s wrath, the American Westerly Owners Association would be grateful for anything you’d like to include in the next issue of their newsletter.  Please send any stories to us by October 24.  Like Good Old Boat, they prefer that any pictures be sent as .JPG attachments, rather than as part of a .PDF, and they prefer that stories be sent as either .DOC, .DOCX, .ODT, or PAGES file. Did you know the U.S. Coast Guard maintains a blog? It’s called The Long Blue Line and it features pretty interesting stuff about the branch of the armed forces most relevant to mariners. Currently on the blog is a fascinating post about the evolution of the Coast Guard’s search and rescue operations. I learned that it was only following WWII that the force began using helicopters, prior to that they were limited to fixed-wing aircraft. And it wasn’t until as recently as 1983 that the Coast Guard began its rescue swimmer program. This latter development was in response to a tragedy in February of that year in which the SS Marine Electric, a 605-foot bulk carrier, sank about 30 miles off the coast of Virginia. Thirty-one of the 34 crewmembers perished; the three survivors endured 90 minutes drifting in the frigid waters before they were rescued. Congress passed legislation shortly afterward establishing the program. This single event also resulted in the current requirements that commercial vessels carry survival suits aboard for all crew. To learn more, read this post at http://coastguard.dodlive.mil/2017/09/the-long-blue-line-evolution-of-the-coast-guards-search-and-rescue-mission/. 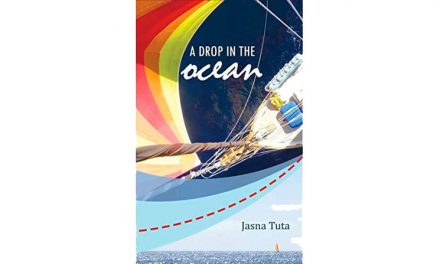 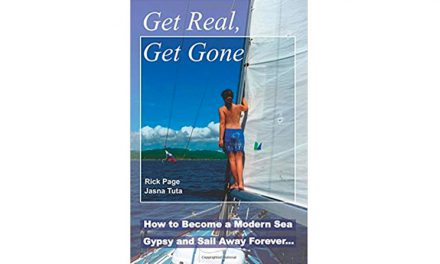 Get Real, Get Gone: How to Become a Modern Sea Gypsy and Sail Away Forever 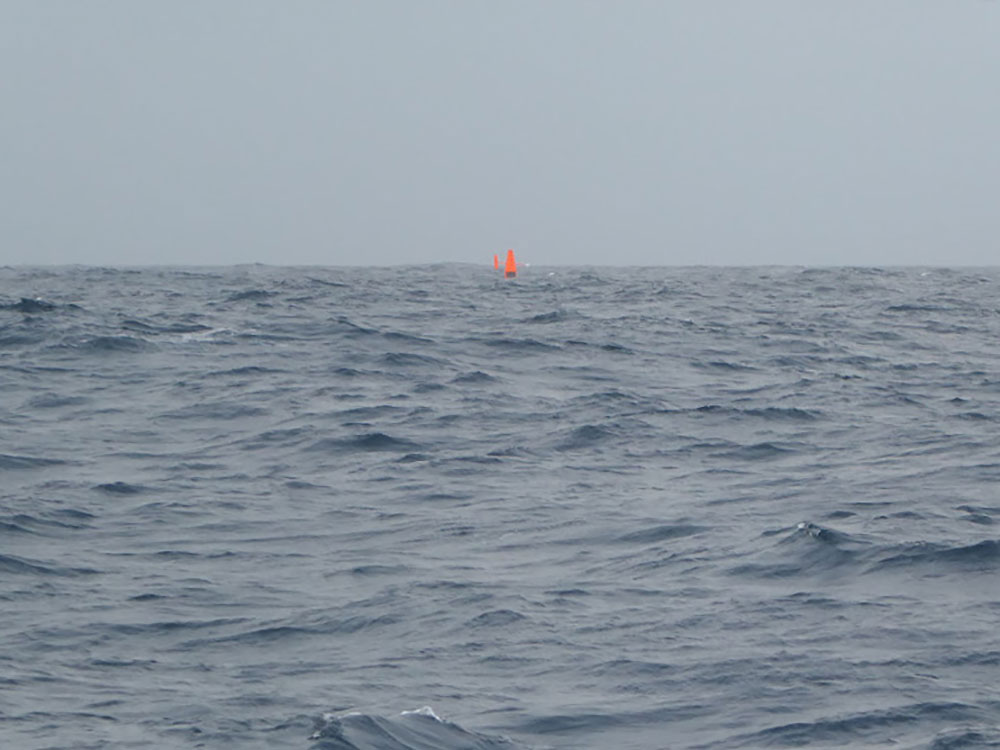 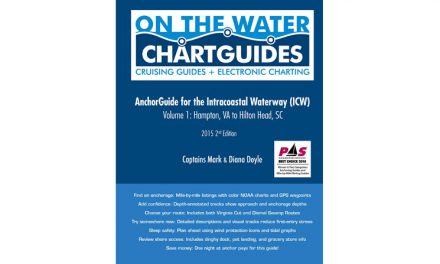