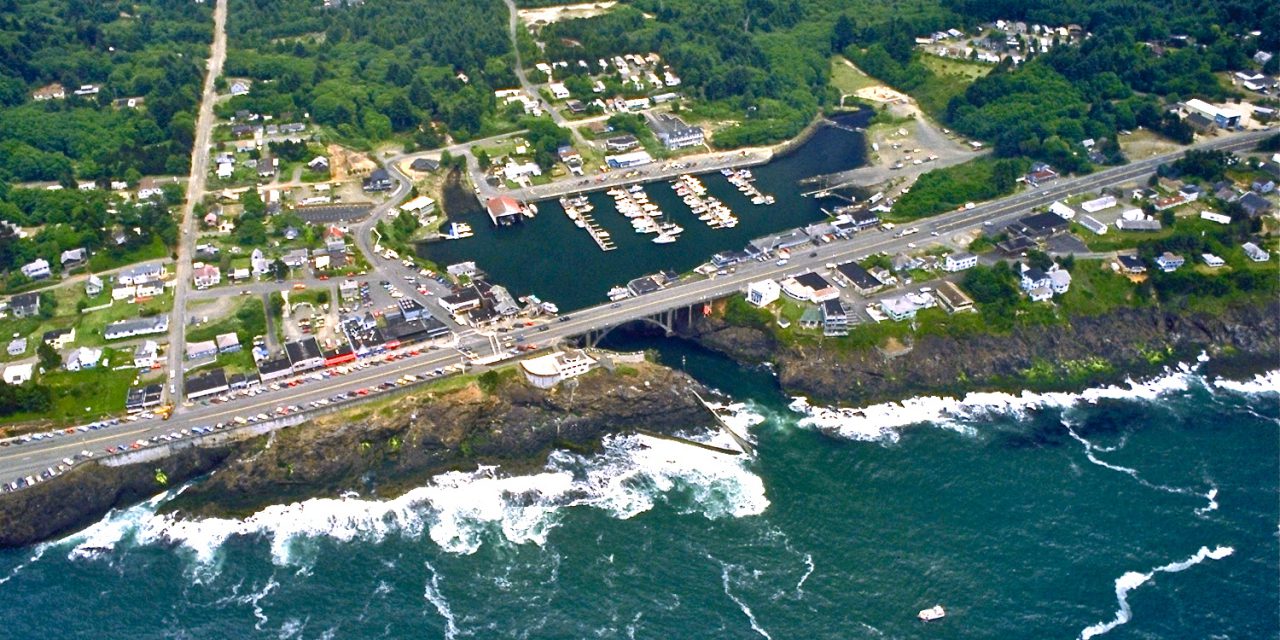 Best Harbor in the U.S. is… 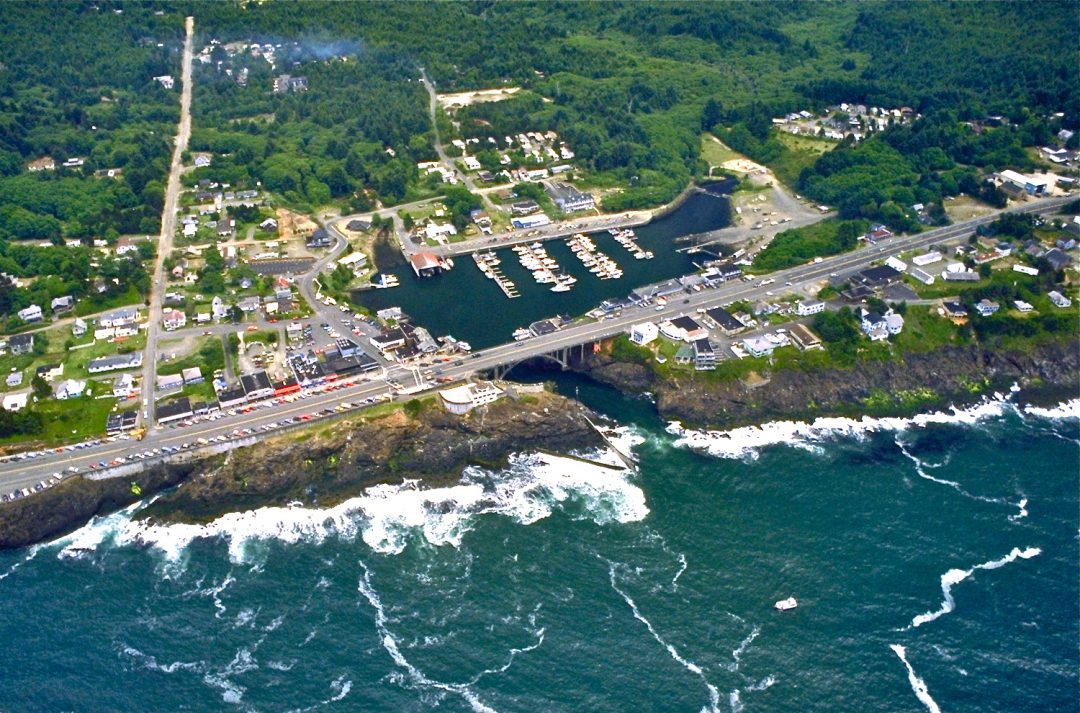 via U.S. Army Corps of Engineers

US Harbors surveyed an audience of 5 million and received votes for 786 different harbors as candidates for the best. The winner? Depoe Bay, Oregon.

This is a cool place; I’ve been there. At about 6 acres total, it claims to be the smallest navigable harbor in the world. What I think is remarkable about Depoe Bay is its entrance. Imagine entering Depoe Bay in rough weather.

The harbor is a busy one, the heart of whale watching on the Oregon coast. And get this, remember that fishing boat scene in One Flew Over the Cuckoo’s Nest, when Jack Nicholson’s character took the patients on an unauthorized field trip, convinced harbor authorities the men were all distinguished doctors? Yep, filmed in Depoe Bay.

Summer Sailstice is Looking at 2021

The 20th anniversary of Summer Sailstice, the annual worldwide celebration of sailing that coincides with—you guessed it—summer solstice, was June 20. Based on the feedback we didn’t receive from sailors, the international celebration of sailing was interrupted by the international pandemic. We’re wondering what a year from now is going to look like; the forecast is a moving target.

We received word recently that the Newport International Boat Show, held every September in Rhode Island, was canceled. Their website is already focused on 2021, 2020 completely written off. We’re wondering if the Annapolis show in October will be canceled or go on. We’ll see.

The End is Here 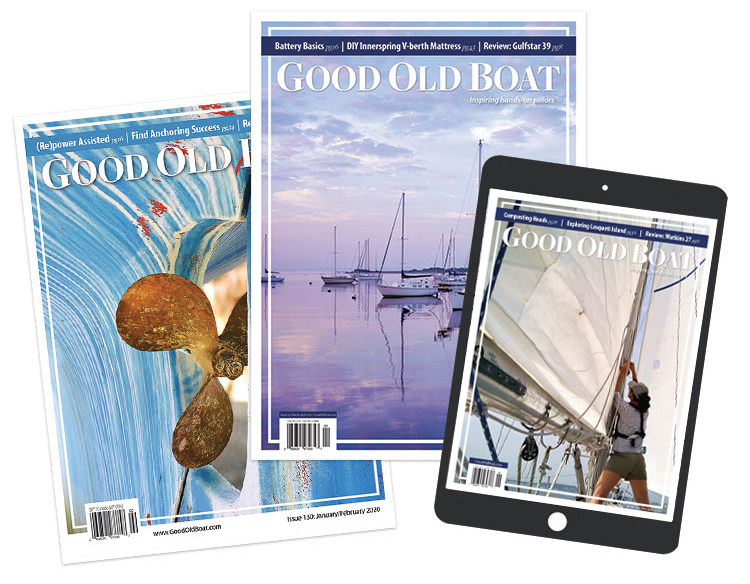 Our July issue is out, and it’s free to all. Want a digital copy? Download it now.

And this is the end of our free issues, a bit of relief we could offer during the start of the pandemic (we wish we could afford to do more). Help us share this free issue—we’d love to learn that all 7 billion people on Earth got a copy and enjoyed it. Have a sailing/boating friend who may want theirs? Send them the link—or forward them this copy of The Dogwatch! 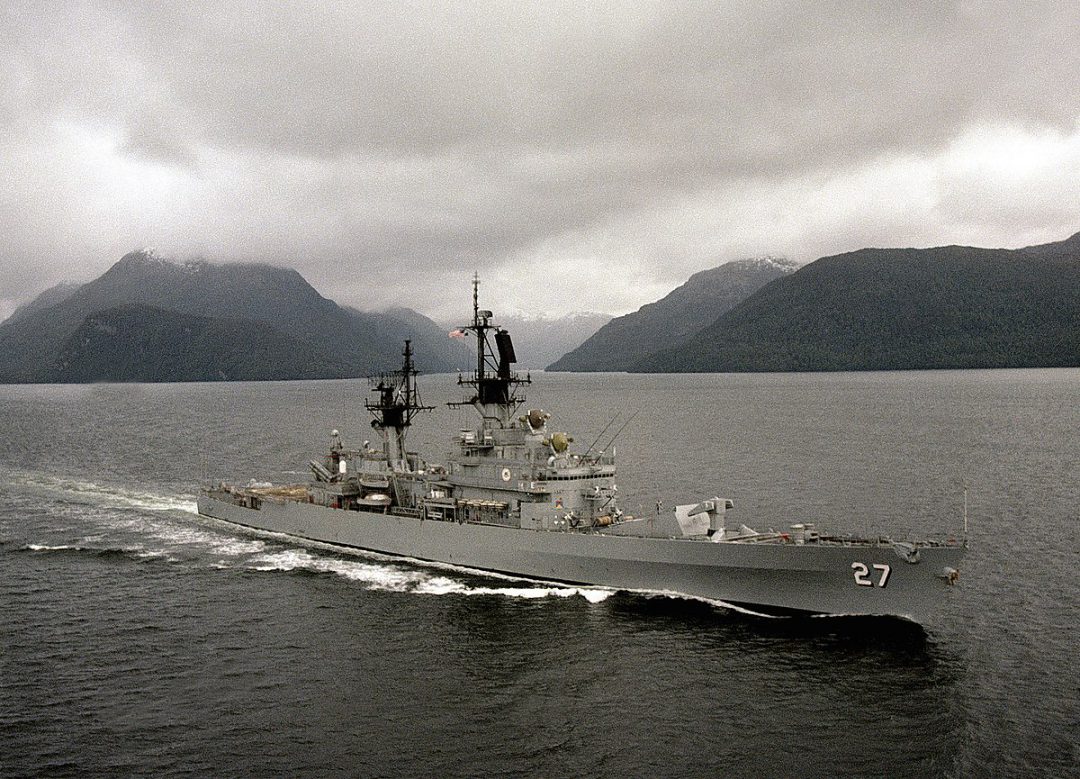 A cup of Joe. You know what I’m talking about, that steamy hot beverage a lot folks start their day with. But why not a cup of Bob? Or cup of Mike?

In 1913, Josephus Daniels was appointed Secretary of the Navy. He accomplished some good things, such as allowing women into the Navy. But he’s also the guy who did away with alcohol aboard Navy ships, and thereafter a cup of coffee was about the strongest thing a sailor could drink aboard. Thus, that cup of coffee became known as a cup of Joe. 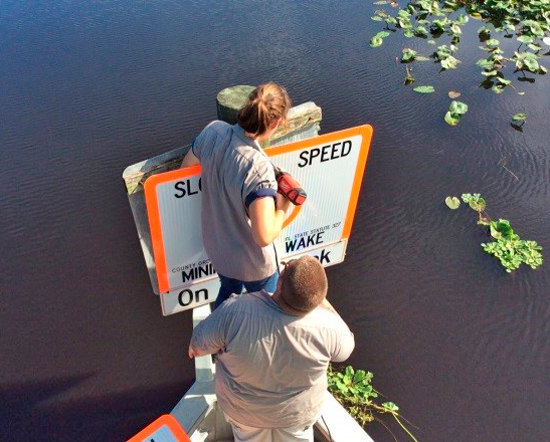 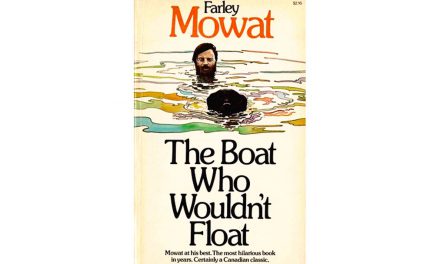