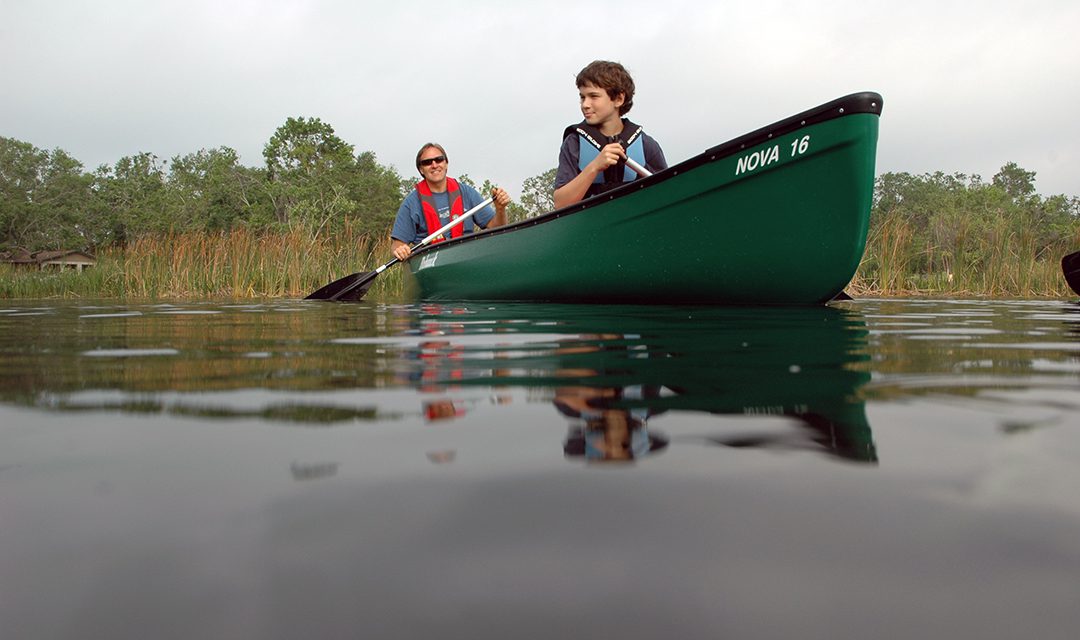 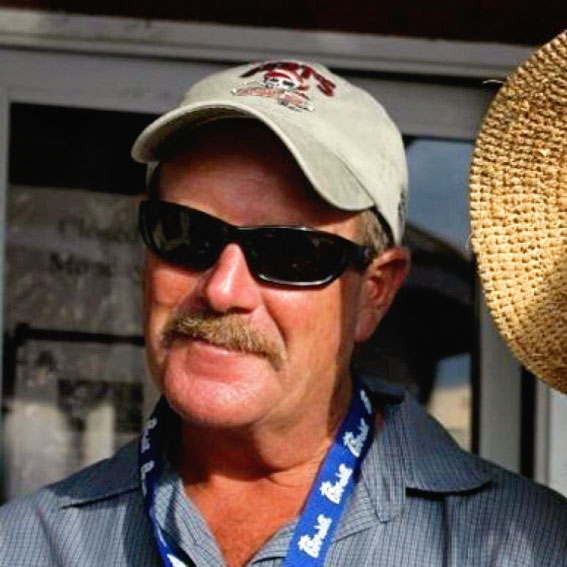 Ed lived on a boat and traveled throughout Florida and the Bahamas for many years. The people he met and the places he went became the basis of his popular Trawler Trash series, featuring Meade Breeze. The adventures continue with the new Bluewater Breeze series. Jinx reports that Ed was near finishing his latest novel and that it will be finished by Ed’s friend, Wayne Stinnett.

Jinx Schwartz is best known as the author of the series that features her protagonist, Hetta Coffey, a “a sassy Texan with a snazzy yacht, and she’s not afraid to use it!”

The End of the Ocean 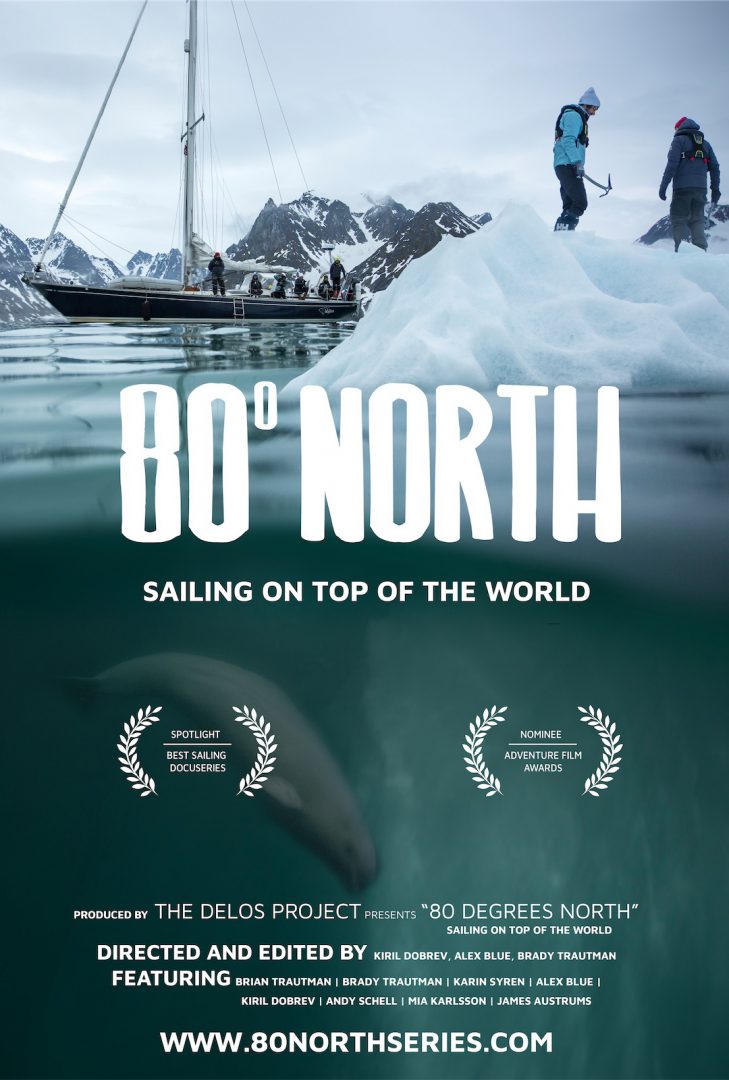 “After 2 years of intense editing and post-production, we bring you our biggest project yet!” That’s the word on 80northseries.com, the home of the four-part documentary series released by the famous vlogging crew aboard Delos. Interested? If you watch the trailer, you will be. Then, pay what you think is fair for the 2-hour docuseries filmed way up north, and sit back and enjoy. 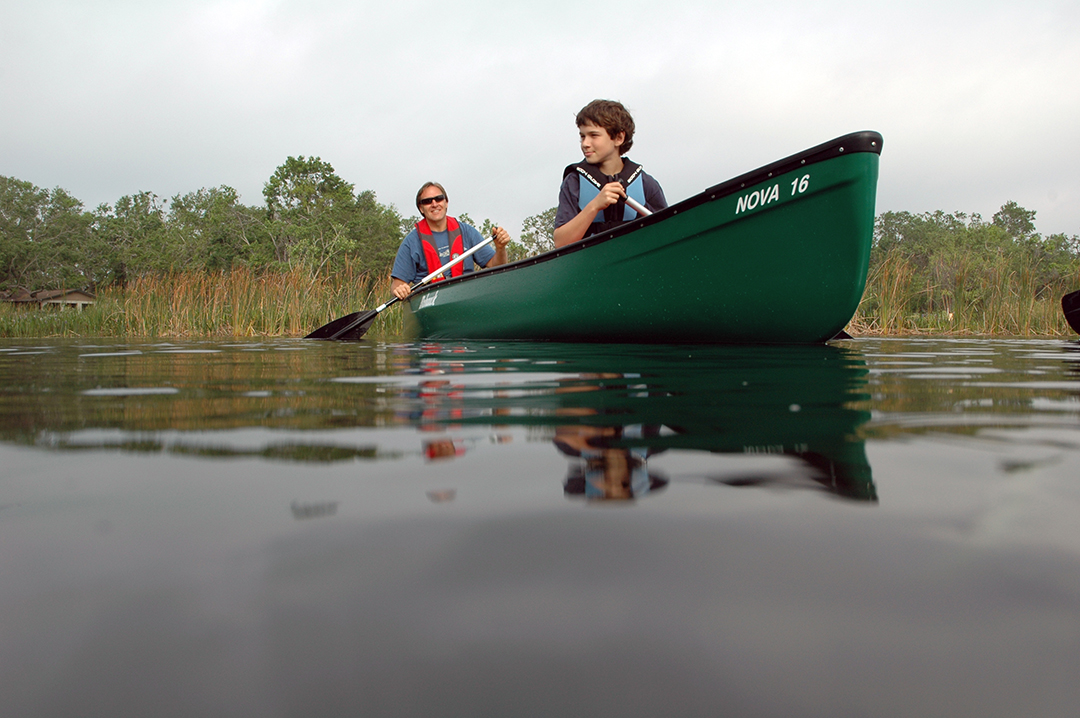 Some interesting data (captured in 2018) is revealed in a survey released last month by the U.S. Coast Guard. Following are some highlights from the National Recreational Boating Safety Survey (NRBSS).

According to BoatUS, the survey was funded by two grants from the Sport Fish Restoration and Boating Trust Fund. The survey was completed by the nonprofit research institute RTI International and the Department of Community Sustainability at Michigan State University. 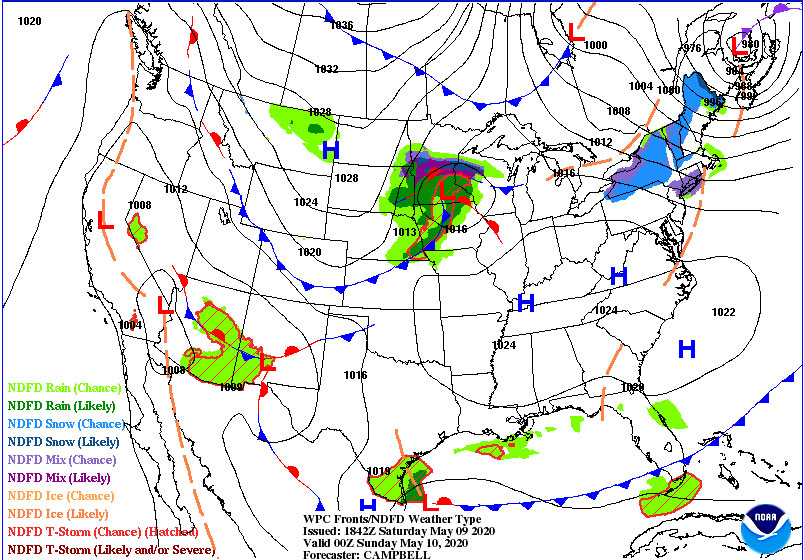 First off, we are not affiliated in any way with Marine Weather University, and we’ve not taken any Marine Weather University courses. We’re just sharing info we’ve reviewed and we are intrigued by. We’re intrigued because this program is associated with Peter Isler and his Academy of Sailing Secrets, and Peter is the real deal (we don’t have time to list his sailing resume, but look him up).

This pandemic is still raging and if you’re at home, having reached the end of your Netflix queue, and have any interest in marine weather, Marine Weather University looks like something worth checking out.

There are freebies to try and the single course they recommend sampling before committing to the whole program, looks great. Here are some highlights from the single-class curriculum: Clouds and Marine Weather, Clouds and Winds Around Them, Assessing the Wind, Local/Regional Winds, The Internet & Marine Weather. 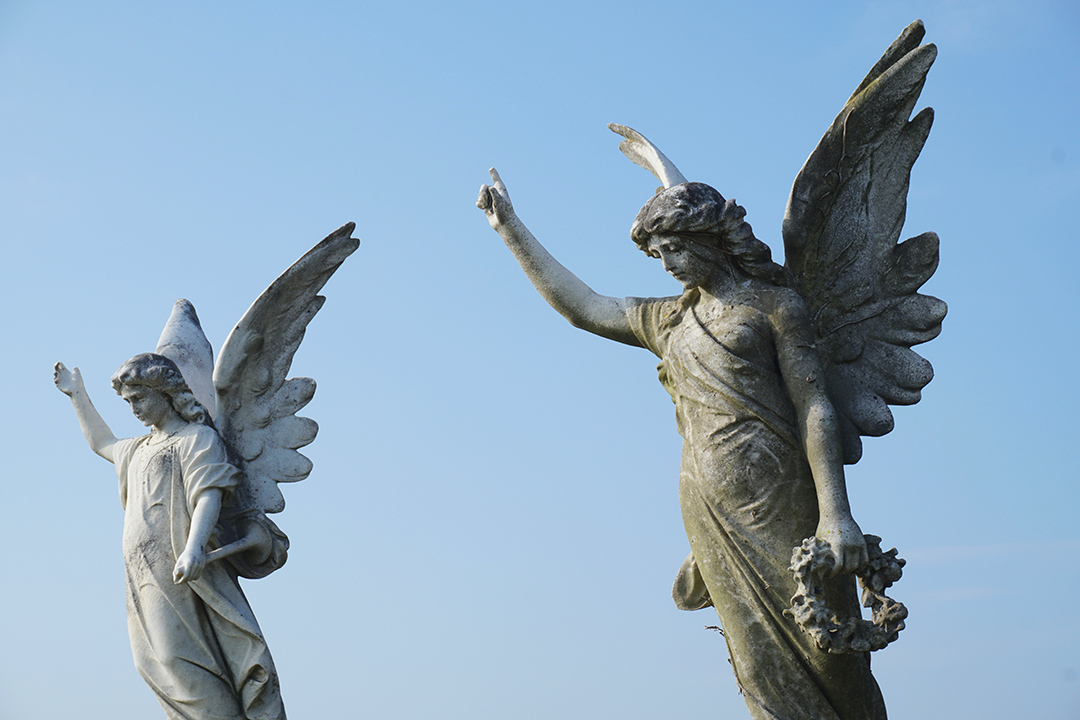 Where is a sailor likely to find an angel aboard?

Okay, too obtuse? What piece of equipment aboard is nicknamed an angel?

Don’t keep reading until you’re ready for the answer.

We’ve got an issue of Good Old Boat coming up (May/June!) focused on anchors and anchoring. This is January, so that means the May/June issue is our focus now, which means this editor’s head is filled with all things ground tackle. And that’s where the angel comes in…

Heard of a kellet? A sentinel? Angel is another term for these things, these weights that are suspended from the anchor rode, between the bow and anchor, to decrease the angle between the lower part of the rode and the sea bottom, thus increasing an anchor’s holding power, while also providing slack to absorb temporary strain imposed by gusts and swells, especially when there is not room to let out sufficient scope.