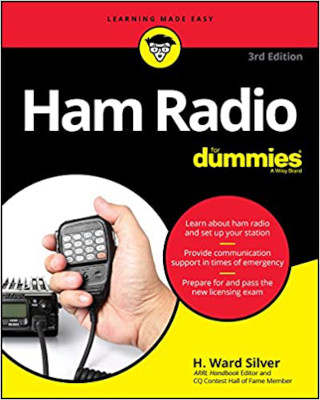 So you’d like to venture out farther into the world of two-way communication? You say the FRS radios you bought to keep track of the kids and your marine VHF aren’t enough? You’d like to become a licensed amateur radio operator, but haven’t a clue where to start? Is that what’s troubling you, Bunky? Well, never fear, Ward Silver has written a book for you!

In his book, Ham Radio For Dummies, Ward clearly presents, with technical precision and a dash of humor, everything you need to know to gain licensure as a ham operator. Be aware that this book will not, by itself, prepare you to get your license. Instead, it will tell you how to prepare, what resources you need, and where to look for them. The book does not, for example, teach you Morse code. Instead it guides you through the process of finding the best way to learn it. For each step of the way, Ward discusses the options, tells you the best ways to get through that step, and offers sound reasoning as to why this is the best path to choose.

This book is very easy to read. The folksy, conversational style, common to other books in the Dummies series, is prevalent here. Sidebars explain concepts in depth while bullets highlight important details. Technical jargon is defined in common terms. Ward becomes your “Elmer,” the ham radio term for a trusted friend and mentor who tells you what you need to know to enter this world and make it yours. 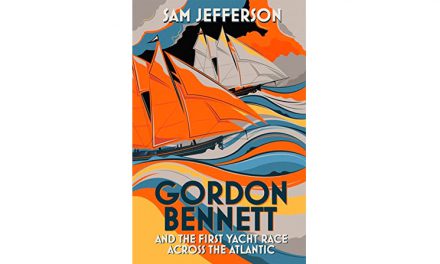 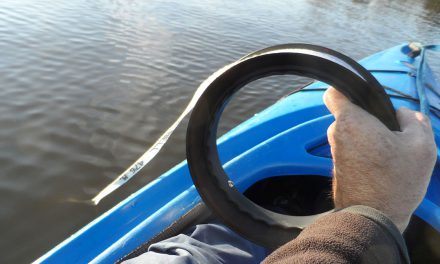 Yo! A Better Small-Boat Anchor-Rode Solution 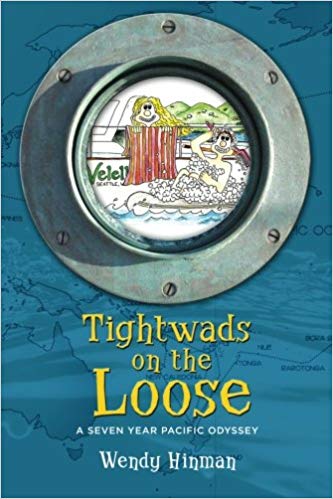 TIGHTWADS ON THE LOOSE: A SEVEN-YEAR PACIFIC ODYSSEY