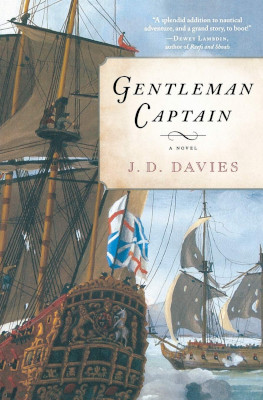 Most of the stories about adventure on the high seas — be they Hornblower, Aubrey, Amanda Garrett, or Richard Sharpe* — have several items in common: a young, smart, daring hero; an older subordinate who provides mature wisdom; a fast ship; intrigue and daring-do on great waters and, depending on when it was written, a certain amount of sex . . . Gentleman Captain has all of these elements. The difference is that, although those other stories are usually set in the late 18th or early 19th century, this story takes place in 1661, immediately after the English Civil War when Charles II sits uneasily on the newly restored throne of England. Thomas Quinton is a 21-year-old scion of a warrior family who somehow has been given command of one of His Majesty’s ships even though he has no nautical experience and only wants a commission in the Guards. Through ignorance and bad advice, he loses his ship. There are more ships than captains, though, and he is given the Jupiter, a single-decker whose captain has just died (or was he murdered?) and sent off to look into weapons smuggling in darkest Scotland.

This story grabs the reader less by the action than by the characters Davies surrounds Captain Quinton with. There is Kit Farrell, a skilled sailor who teaches his captain the ropes — literally; Captain Judge, a foppish sycophant who wears elaborate wigs and Egyptian robes on his quarterdeck; James Vyvyan, nephew of the former captain of the Jupiter, determined to find the people responsible for his uncle’s death; LeBlanc, the French sailmaker; Colin Campbell of Rannoch, the Highland chieftain; and Cornelius van der Eide, a captain in the Dutch navy and, interestingly, Quinton’s brother-in-law.

All of these characters have secrets, and practically no one is who he appears to be. This keeps young Captain Quinton guessing, right up to the climactic battle in the narrow waters off Glenrannoch, where Quinton acquits himself.

Davies’ prose is a bit turgid in places (“her eyes flashing like the broadside of a sixty-gunner”) but once he finds his groove the story moves right along. We can look forward to Captain Quinton learning seamanship and command skills in succeeding books.

*I know, Sharpe is set mostly on land, and Garrett is 21st century, but you get my drift. 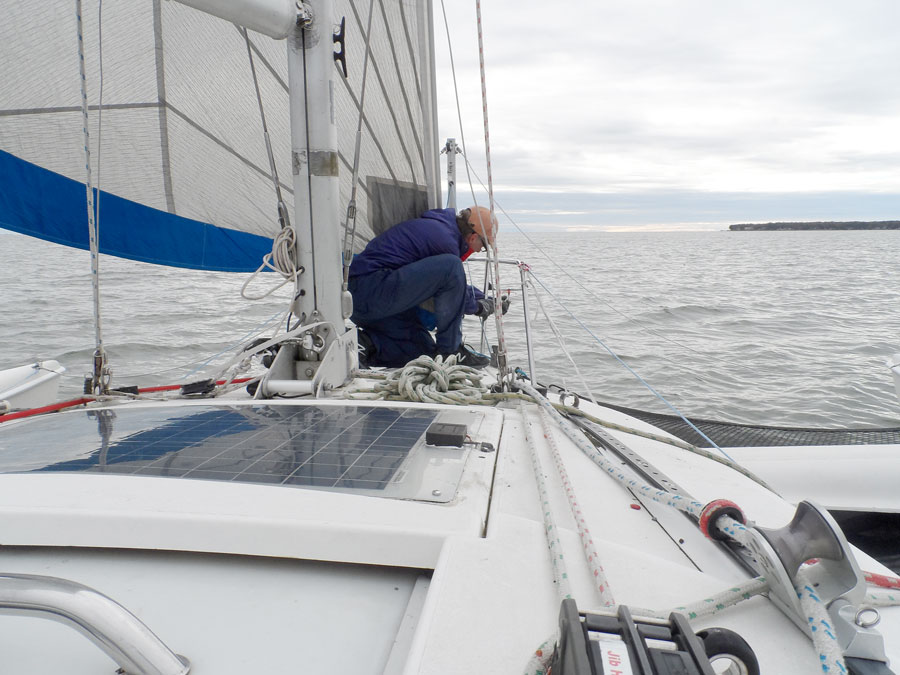