An Affair of Honor: Book Review 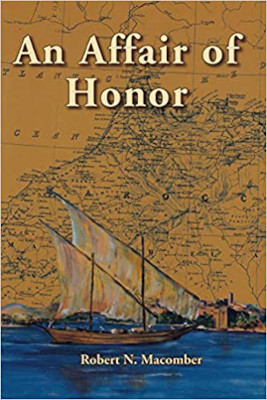 This is the fifth novel in Robert Macomber’s series of historical naval fiction, which begins around the time of the Civil War with At the Edge of Honor. I have loved these books for the evolution of writing talent, the engaging stories and captivating characters. The content of the stories stimulates my sense of adventure and gives me the sense that I’m a member of the crew, a rare pleasure for a 21st century sailor who can now experience our Civil War era Navy only through great storytelling.

We continue to follow the life and career of U.S. Naval Officer Lieutenant Peter Wake as both he and the Navy navigate through some tricky politically charged waters. In the last book in the “Honor” series, A Dishonorable Few, Wake put himself on the line to protect U.S. interests and to salvage the tender political possibilities in the Caribbean. In this sequel Peter Wake receives the type of appreciation only a politically driven governmental agency can so disappointingly dole out. He is assigned to a sleepy West Indies patrol with the expectation he will be “punished” for a long enough time that the ruffled feathers in Washington will have time to recover. However, Wake’s propensity for being at the right place at the right time to save his country leaves him under suspicion of being an anti-British spy and causes him to be reassigned to a staff position in Europe where politics entangle him like a spider’s web.

Of course, our hero knows how to handle difficult situations and make them “interesting,” so his personal life and career move at a rapid pace. He has more adventures per ounce in this sequel than a reader has the right to hope for.

Amidst dangerous political maneuverings of Old World Europe, Wake must disentangle himself, and by proxy, the United States, from a multi-faceted smorgasbord of problems between the nations of Germany, France, Italy and Britain, all trying to gain position in the European continent or salvage what they can politically.

This story is intense, beautifully written, and the experience is worthy of a very slowly savored reading. 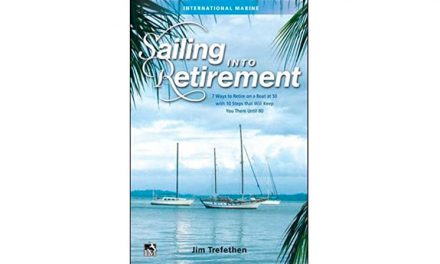 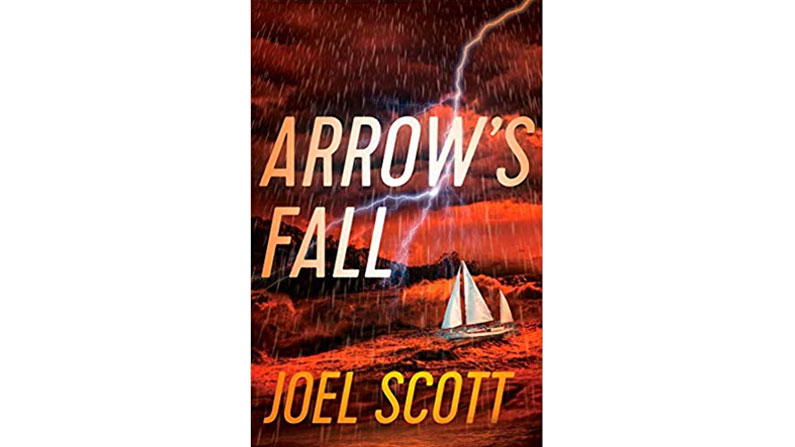