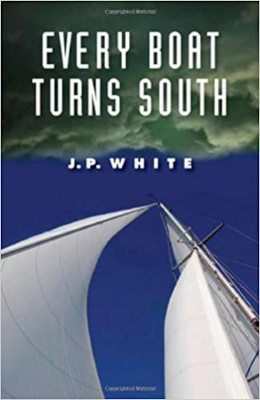 J. P. White is an accomplished writer whose work has appeared in over 100 publications in the past 30 years. He also has four anthologies of poetry to his credit, the earliest in 1978, the most recent in 2001. Every Boat Turns South is his first novel. The story takes place in the 1980s when Matt Younger returns to his parents’ home in Florida after wandering around the Caribbean, primarily the Bahamas and the Dominican Republic, as a delivery captain.

Along the way he meets some pretty unsavory characters and ends up paying a hefty price for his wayward lifestyle. Through a series of flashbacks, Matt tells Skip, his dying father, where he’s been for the past several years. While Matt’s Caribbean experience is the focal point of the story, we also learn about the family’s earlier adventures on Lake Erie when Matt and his older brother, Hale, were kids, how the family came to Florida in Pirate’s Penny, a 40-foot sloop that Skip had built, and how Matt became a vagabond after the death of Hale, the family’s golden child.

Without giving away too much of the story, the circumstances surrounding Hale’s death foreshadow Matt’s life as he relates it to Skip as he lies on his deathbed. All the while Matt and his mother, Emily, keep each other at arm’s length, he out of guilt, she out of disappointment.

As I read through Every Boat Turns South I was struck by the vibrant imagery, but once I went online and found out that White is an accomplished poet it all fell into place. His character development and descriptive narrative are skillfully done, and the reader feels like he’s along for the ride, rather than a mere spectator. His portrayal of the Bahamas and Dominican Republic are believable enough to discourage anyone from getting too far off the beaten path for fear of who or what they’ll run into, although I imagine, or at least I hope, that things have improved in the 20 or so years since the story takes place.

If you’re in the market for some light reading that moves quickly, and you’re not easily offended by graphic language, Every Boat Turns South definitely has something to offer. It would fill a few quiet evenings at anchor with a story that’s well paced, has plenty of colorful characters, and enough intrigue to keep the reader involved from start to finish. 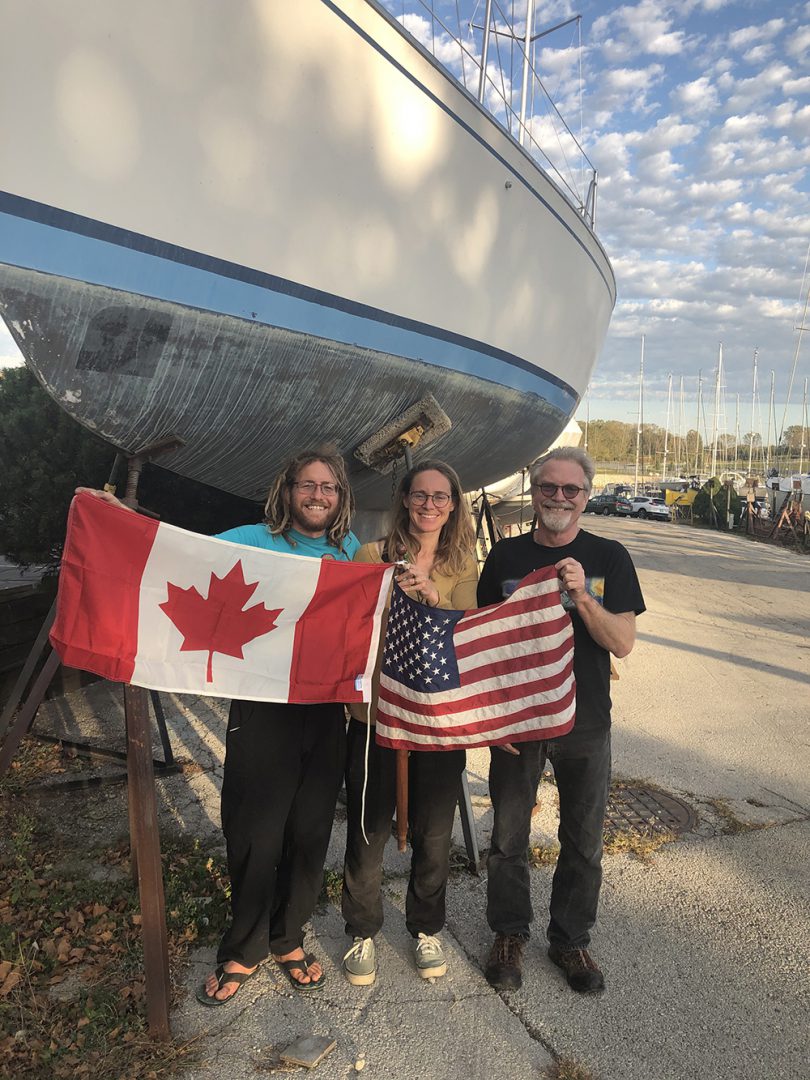