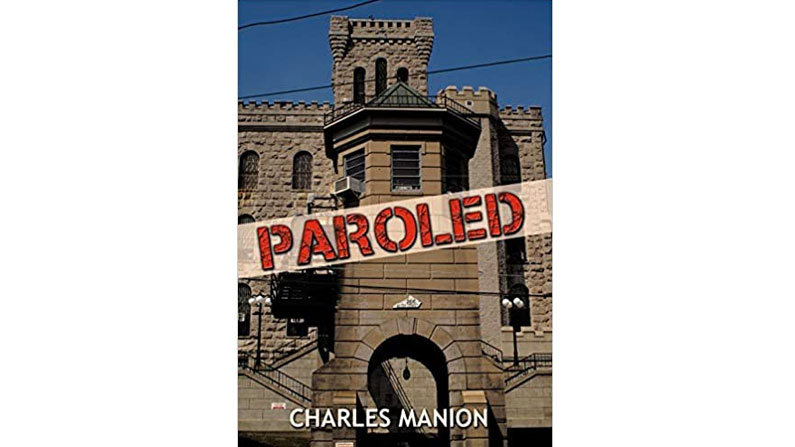 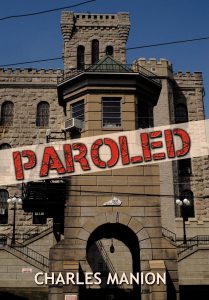 “August 12th, 1983, was a day that Stewart Vogel had looked forward to with apprehensive anxiety.” So begins Paroled, by Charles Manion, the story of Vogel’s release after finishing a 25-year sentence at Eddyville Prison in Kentucky for a crime he didn’t commit; he was wrongly identified as an accomplice. The story unfolds over a period of the first few months immediately following his release, and has the potential for some interesting reading.

As an avid reader of fiction, I like stories that can take me to places I’ve never been and probably never will be. I’ve heard it said that good science fiction is based on good science, so it only makes sense that good fiction, unless it’s complete fantasy like the Harry Potter series, should be based on some semblance of reality. In other words, the story has to be somewhat plausible. However, for some reason Manion has stretched the truth beyond reasonable limits, giving Stu, as he is known in the text, more adventure and intrigue in the first few weeks following his release than the average person would experience in several years. For example, he takes a 36-foot sailboat on a solo cruise in the Gulf of Mexico for a few days, with the owner’s blessing. Really? I remember how nerve-wracking my first solo sail was, and I had several opportunities to sail on other boats and had been reading and observing for a few years prior. After being incarcerated for 25 years it would be difficult to drive a car, something else Stu does, let alone pilot a boat.

Also, being in prison for that length of time would certainly make one awkward and uncomfortable in society, but Stu’s adventures with women, crooks, politicians, gamblers, and many others are more than a little over the top, rendering the story way too unbelievable. Paroled is Manion’s debut novel, and he’s to be applauded for his efforts, but in the future, he may want to reign in the storytelling and let a little more realism seep into the storyline. 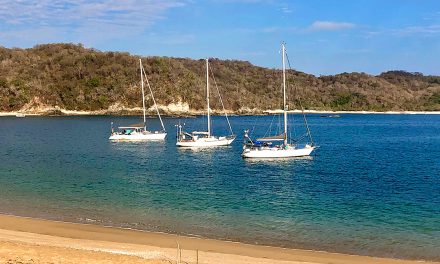