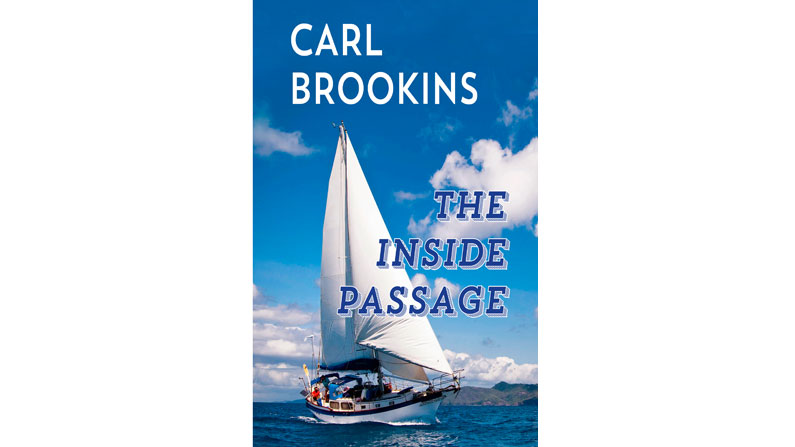 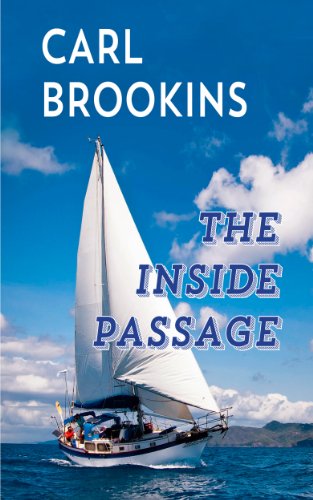 Michael and Elizabeth Tanner and a friend charter a sailboat in the Pacific Northwest and enjoy a typical cruise . . . that is, until the fog closes in and a large mystery boat attacks for no apparent reason. Eventually, their charter boat is sunk and Michael regains consciousness sometime later on a beach. He later learns that his wife and their friend have both died in the sinking.

This unexpected chain of events starts Michael on a path of desperation and, eventually, discovery and revenge. He has no evidence that a crime had occurred and was able to see only a few letters of the name on the mystery cruiser’s stern, so local officials find it difficult to believe his story. But the cruiser was large and its diesel engines had a distinctive sound, one he cannot forget.

Michael’s task is to figure out what large powerboat had repeatedly attacked his chartered sailboat — the other boat’s crew even fired rifle shots at them — and where that boat has gone since. He wants to find evidence of the crime and motivation for the attack.

The coast and offshore islands of the Inside Passage of British Columbia offer a dramatic and wild cruising ground for all boaters. It is in these waters that Michael Tanner pursues the mystery that haunts him, playing cat and mouse with a large, well-crewed, and much faster cruiser from the decks of smaller and slower sailboats, sometimes as a singlehander and later with a crew of one.

In addition to the action and the fear of capture, there are many good sailing scenes. Author Carl Brookins also weaves in a budding romance several years after the loss of Michael Tanner’s wife. This is particularly sensitive and thoughtfully written.

If you’re looking for an exciting sailing adventure set in the Pacific Northwest, you’ll enjoy this book. 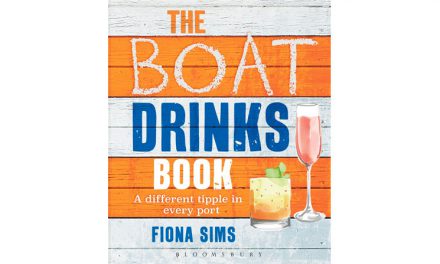 The Boat Drinks Book: A Different Tipple in Every Port