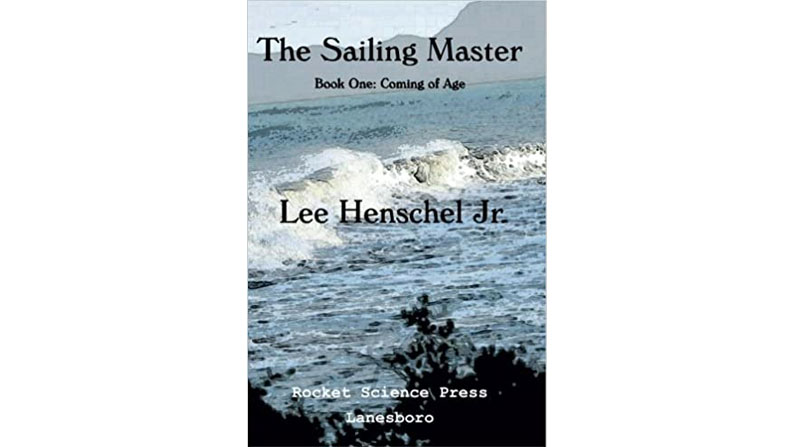 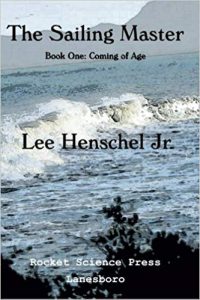 The year is 1798: a British frigate under Her Majesty’s flag sets sail from England bound for the Mediterranean. A young cabin boy with a gift for horses and mathematics is onboard, about to embark on an exotic adventure fraught with mystery and intrigue. So begins the saga of The Sailing Master, a powerful, vividly written seafaring novel by Lee Henschel Jr.

The Sailing Master takes place during Napoleon’s romp at the close of the 18th century. Henschel’s hard-charging story revolves around the narrator, a 12-year-old coming of age math wizard, Owen Harriet. Harriet becomes cabin boy to his uncle, Captain Cedric, the commander of the British frigate HMS Eleanor. Young Owen’s cool head and inquisitive mind gets the notice of the elders around him when they realize there is something unique about this illiterate cabin boy whose previous life and world experiences have been of poverty and horses.

The Eleanor is quickly placed into service, sailing to the Mediterranean on what is destined to become an undercover mission; on board, a mysterious Muslim diplomat passenger named Gottlieb. An exhilarating voyage across the open sea begins as the ship’s crew encounters all manner of episodic adventures. The Sailing Master has more twists, bends, bites, and crossovers than a trucker’s hitch, as the HMS Eleanor’s mission involves fierce sea battles, stealth operations, horses, an Onion, Spaniards, and the cryptic and foreboding “Sukiyama.” The Sailing Master delivers like a Louis L’Amour serial, drawing the reader ever deeper into the tale. The compelling storyline makes it difficult to put the book down, as each turn of the page renders one shocking bombshell after another.

The Sailing Master is rife with late 18th century sailing expressions, jargon, and phrases that Henschel subtly explains at times. The reader will often need to refer to the glossary to understand some of the terms the author uses.

Just as the story thoroughly heats up, the adventure ends like a Saturday morning cartoon series and the viewer has to stay tuned for the next captivating chapter of the saga.

Henschel is utilizing Facebook, as well as other social media outlets, to supply teasers for the next segment of the narrative as he works to complete The Sailing Master–Book Two: The Long Passage. 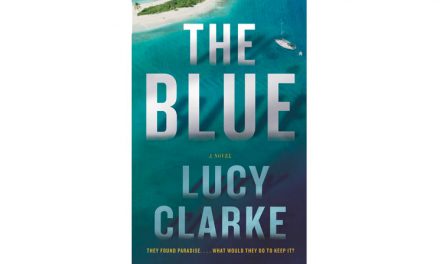 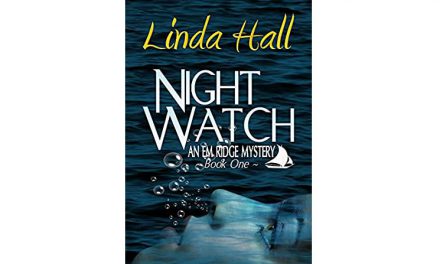