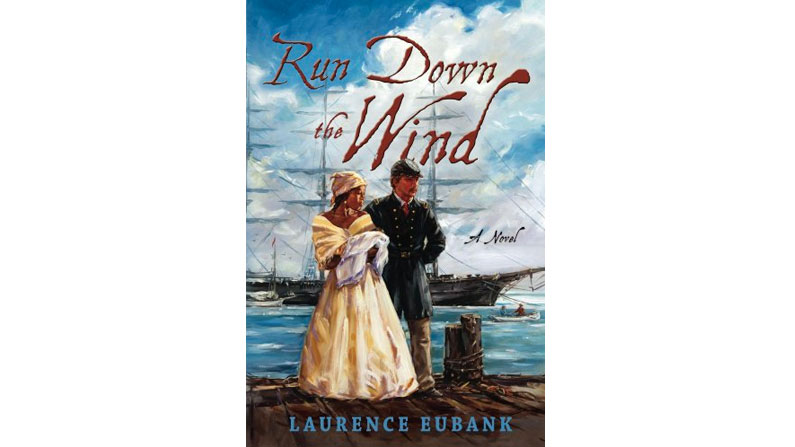 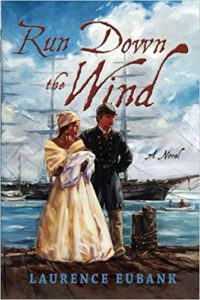 With the publication of his first book, Laurence Eubank has created an epic historical novel and launched a very promising writing career. Run Down the Wind intertwines the real people and historical events of the mid-19th century with a cast of credible fictional characters who encounter the historical people and experience the actual events in a way that makes history fun and exciting. His descriptions of places and scenes are excellent and his ability to write convincing dialog (and dialects) is topnotch.

This book, encompassing the years 1851 to 1865, could easily have been split into three volumes. If you wonder what could possibly be so important about a period of just 14 years, consider that the clipper ships experienced a brief moment of glory during only nine years (1851 through 1860); that the American Civil War brewed, began, and finally bloodied all participants during those years; that California gold rush fever was upon the nation; that the rights of black Americans were an incredibly divisive issue of the time as were the demands of women suffragettes . . . and you have the tempestuous events that swept the characters, both real and fictional, along in their path.

Two of the characters are young boys who ship aboard the clipper ship Flying Cloud on her record-breaking trip in 1851 https://startupsouth.org/buy-singulair-online/ from New York to San Francisco in just under 90 days. They serve before the mast as the ship goes through Cape Horn storms and tropical heat to deliver fortune seekers and supplies to the rapidly growing gold rush community and then races across the Pacific to pick up tea in China before her return home. These two boys arrive home older in many ways and much wiser in the ways of trade, navigation, and reading and writing skills.

As they grow up, the young men make trades of their own, becoming relatively wealthy and creating a strong partnership and wonderful multi-ethnic families long before this was considered normal. Unfortunately, one of these young men is from the South and one is from the North with the problematic allegiances that set up brother against brother during that loathsome period of our history. Their separate struggles during the war and the eventual reunion of the two protagonists and their families will keep anyone flipping pages.

Author Laurence Eubank says he is considering a sequel. He would like to move the offspring of these fellows forward a century and do it all again. It is bound to be a terrific second book and another epic work. <http://www.rundownthewind.com/>. 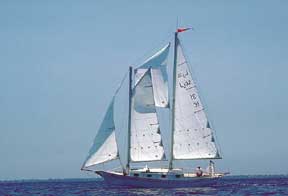 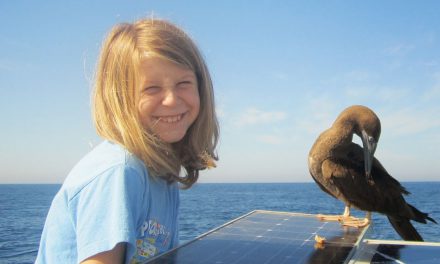 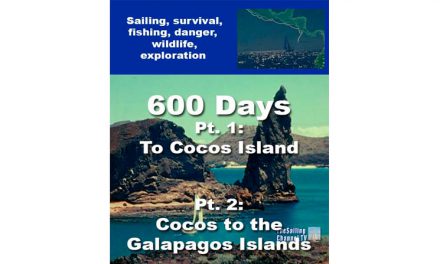