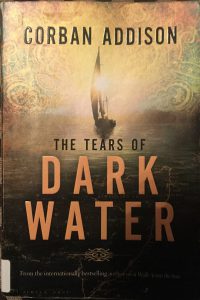 Is The Tears of Dark Water a novel about sailing?

It begins on the water. Daniel Parker and his 18-year-old son, Quentin, are well-weathered Americans long into a circumnavigation aboard their 46-foot sloop, Renaissance. Such an epic endeavour always begs the question…are they sailing to or from? Daniel hit his mid-life crisis and walked away from a lucrative legal practice in Washington after realizing that his obsession with his work was costing him his marriage and his son. Quentin is sailing from a life skewing toward drugs and disillusionment with a man who has been a stranger throughout his childhood. They tiptoe around the cockpit, salon and each other, while ashore a wife and mother fears for their safety and ponders her feelings for a man who deserted her for a law practice. Soon, their conflicts will seem all but meaningless.

As the voyage unfolds, other lives emerge and soar and eventually collide in a page-turning adventure tale that keeps churning relentlessly toward an unexpected conclusion that shatters the entrenched morals and dogmatic beliefs of everyone caught in the aftermath. The book took me places I’ve never been nor imagined existed. It made me question beliefs and perceptions I thought were hard-wired into my soul.

Corbin Addison’s prose is silk and seduction…it flows swiftly and smoothly like gentle waves beneath a gliding hull. His research is exhaustive and revealing. His canvas of Somalia…the land…its people…the past and daunting present is riveting and disturbing. You don’t want to see it but you can’t turn away. His clinical examination of the United States military response to piracy on the high seas exposes a stark contradiction. Addison gives us no cookie-cutter villains or heroes. All of his characters are real people with desires and doubts and emotions and insecurities they can never escape, but must follow to a destiny that is as eminent as the next sun rise.

Every novel is a voyage and the reading takes the reader to places they’ve never been. The Tears of Dark Waters took me to a new understanding of the disparities that exists in our world today, and the tsunami that is coming if we don’t expand our horizons and seek to embrace the cultural differences and basic human needs that drive all our lives—for better or for worse. 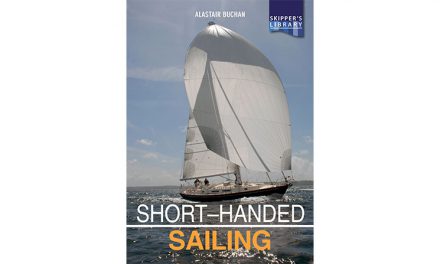 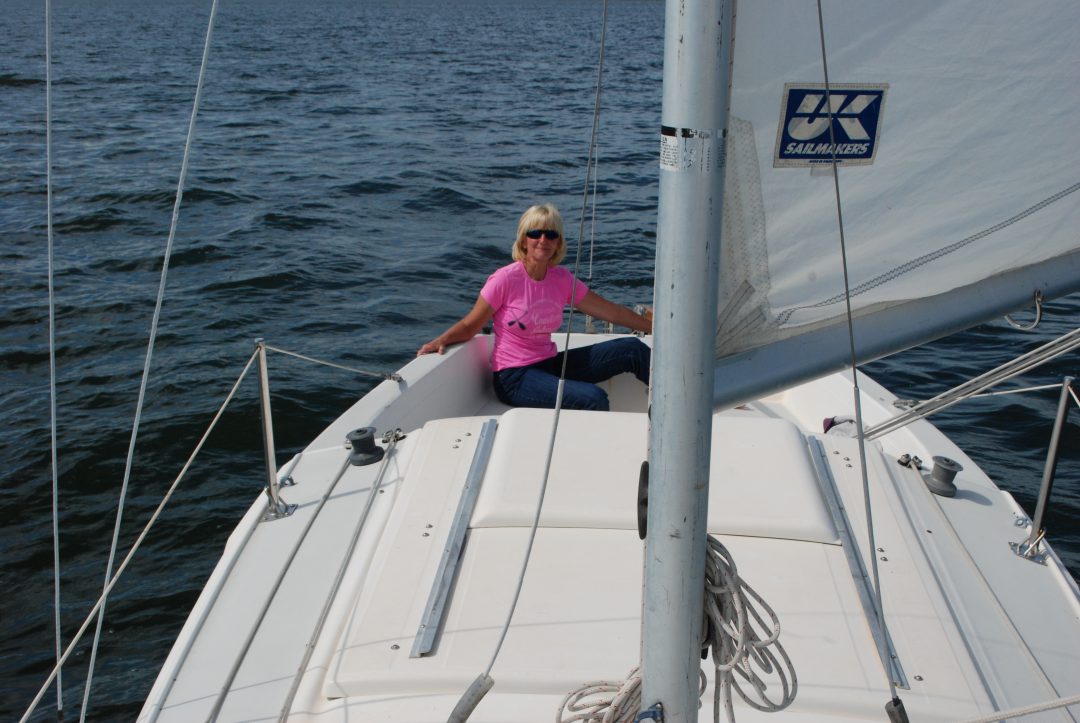 Beckoned by a MacGregor 26D