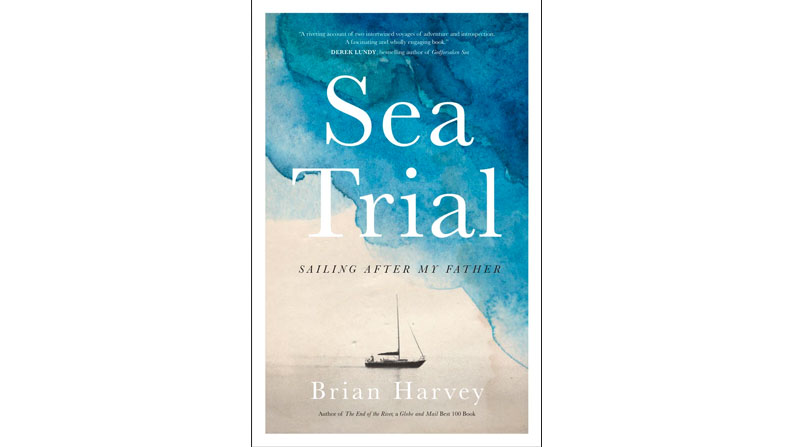 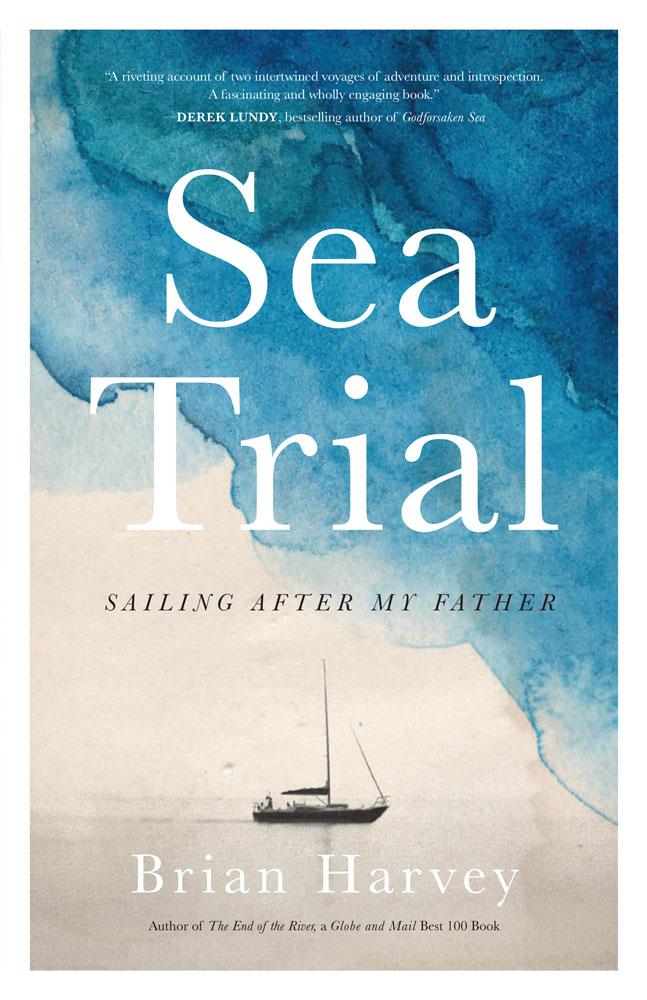 Sea Trial is two and a half stories in one, with each story perfectly complementing the other. Brian Harvey, accompanied by his wife, Hatsumi, and miniature schnauzer, Charley, set out to circumnavigate Vancouver Island aboard their 34-footer, Vera. Brian had sailed as a child with his father, but had only gotten back into sailing four years before this trip, and he was eager to increase his offshore skills. But more pressing, on this voyage Brian brought along boxes of his deceased father’s papers covering the malpractice lawsuit filed against him near the end of his career.

Brian’s father was a neurosurgeon in Victoria, BC, and the malpractice suit had been filed many years after he operated on an 8-month-old child suffering from hydrocephalus. The case was settled five days into the trial by the insurance company’s attorney and Brian’s father never got a chance to testify in his own defense, something that haunted him for the rest of his life, leading him to write an unpublished account of the whole affair. On this voyage, Brian sought to read all the accumulated trial documents, as well as to become familiar with all the intricacies of hydrocephalus, shunts, lumbar punctures, and the events that occurred in that operating room early in the morning on the Labour Day weekend many years ago.

The similarities between hydrocephalus, colloquially known as “water on the brain” and the ebb and flow of ocean currents is not lost on the author, one of many factors that draw these two narratives together. The key figure in this extraordinary book is Brian’s deceased father and his ghost makes the occasional appearance aboard Vera to argue with and question his son. This may sound contrived, but it works well in this book.

Equally compelling is the story of neophyte cruisers sailing and powering up the more sheltered eastern coast of Vancouver Island between the mainland, then running the dreaded tidal rip at the Nahwitti Bar at the north end, before rounding Cape Scott to make their way down the much more exposed western shore. We experience their mechanical and navigational challenges, we enter known and new ports and anchorages, and we meet people with them along the way.

I mentioned that these are two-and-a-half stories rolled into one. The two primary elements of this narrative are the actual sailing voyage and Brian’s better understanding of his father, discovering why the settling of the lawsuit affected him so profoundly. The other subplot is about Brian the marine biologist, who had agreed upon his return to undertake a study of the effect of salmon farms on the native salmon species. During the voyage, Brian and Hatsumi visit a number of salmon farms and talk to local fisherman and activists. These encounters influence him. To a lesser extent, the book explores the relationship between indigenous peoples and local populations.

Sea Trial is exceptional. Many times I paused and said to myself, “I wish I could write that well!” In fact, I said it aloud often enough that it was starting to annoy my wife!

Sea Trials is a compelling sailing travelogue, a medical mystery, and the study of the father/son relationship. I learned recently that it was one of five finalists for the 2019 Governor General’s Literary Award for nonfiction in Canada. That’s not surprising. 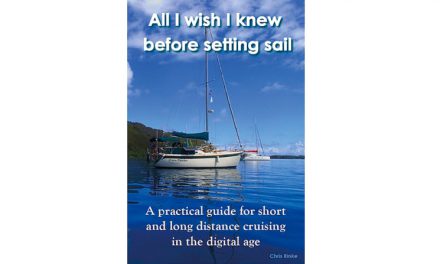 Subscribers You Meet on the Way