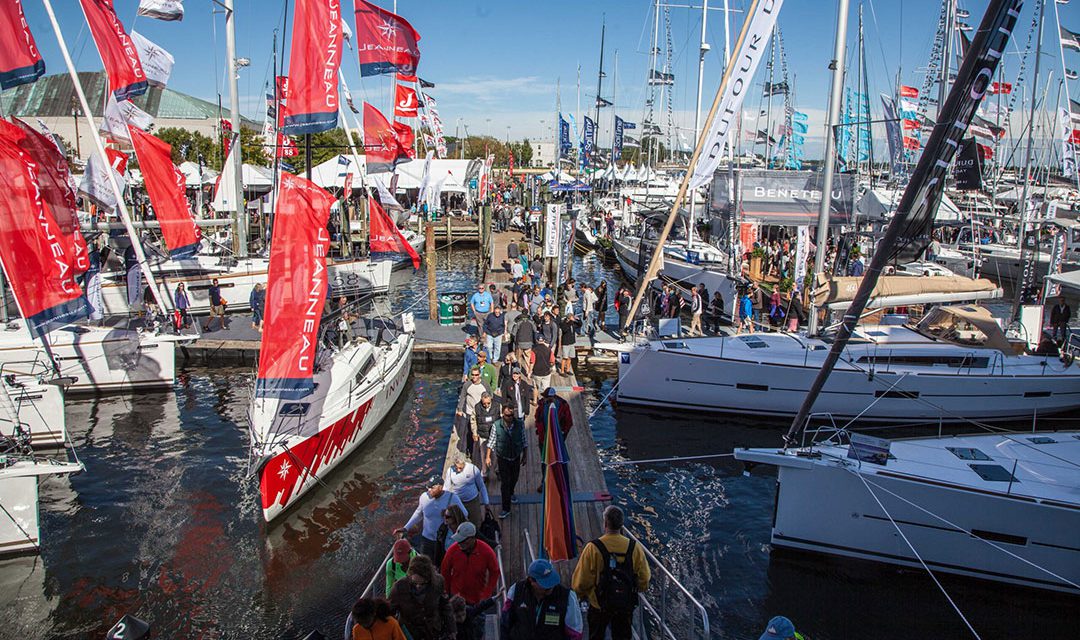 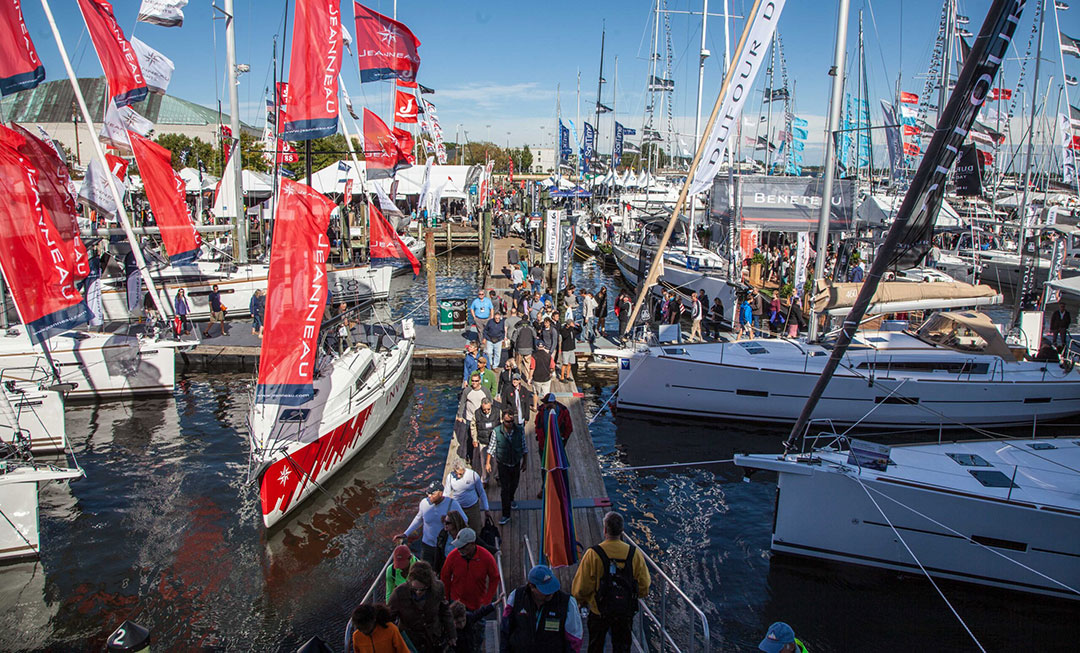 First, the Port Townsend Wooden Boat Festival was canceled, due to the pandemic (but they are putting on a fantastic virtual show, with a movie premiere: https://virtualwbf.org/). Next, we heard that the Newport International Boat Show was canceled. As we go to press, the United States Sailboat Show in Annapolis is still scheduled, but Good Old Boat won’t be there (for the first time in 15 years!). Because we all work virtually from our homes throughout North America (and we always have), missing the show is hard. It’s the one time of year we see each other in person. We stay together in a VRBO (vacation rental by owner) near the show and break bread and drink wine and plan the future of the magazine and see all our friends from the show, other vendors. We meet long-time subscribers who visit our booth, and turn visitors to our booth into new subscribers. We’re pretty bummed, but we know it’s the right decision for us at this time. We’re looking forward to 2021!

Have you ever been to the National Sailing Hall of Fame (NSHF) in Newport, Rhode Island? It’s a cool place, and has been renamed. From what we understand, the NSHF is now to be known as The Sailing Museum. The organization describes The Sailing Museum like this: “Situated in the historic Armory building on the waterfront in downtown Newport, The Sailing Museum will feature more than 11,000 square feet of interactive exhibits, displays chronicling the history of the sport, and galleries honoring inductees into the National Sailing Hall of Fame and the America’s Cup Hall of Fame.” Notice the future https://ellisclinic.com/medical/buy-cipro-online/ tense. They are undergoing a serious renovation and will open in the Spring of 2022. As far as timing goes, not bad. We look forward to visiting the new digs.

What’s in a Name? 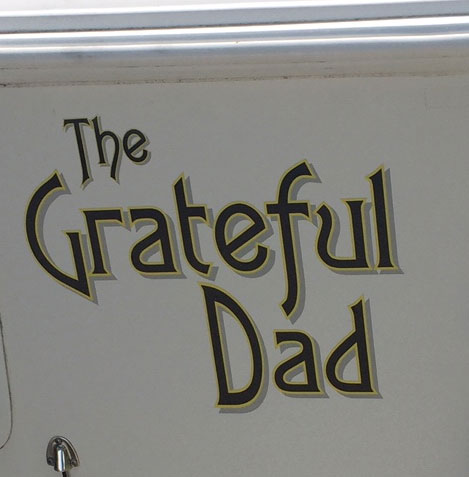 Apparently, nobody sells more boat name graphics than BoatUS. So, BoatUS has a handle on how people are choosing to name their boats. Thus, every year, BoatUS releases their list of the most popular boat names. We always look for new favorites and marvel at the old standbys that persist. Number 3 on the list for 2020 is a boat name we’ve never seen on these lists before. It must have come from some collective knowledge we’re not tuned in to. See for yourself. 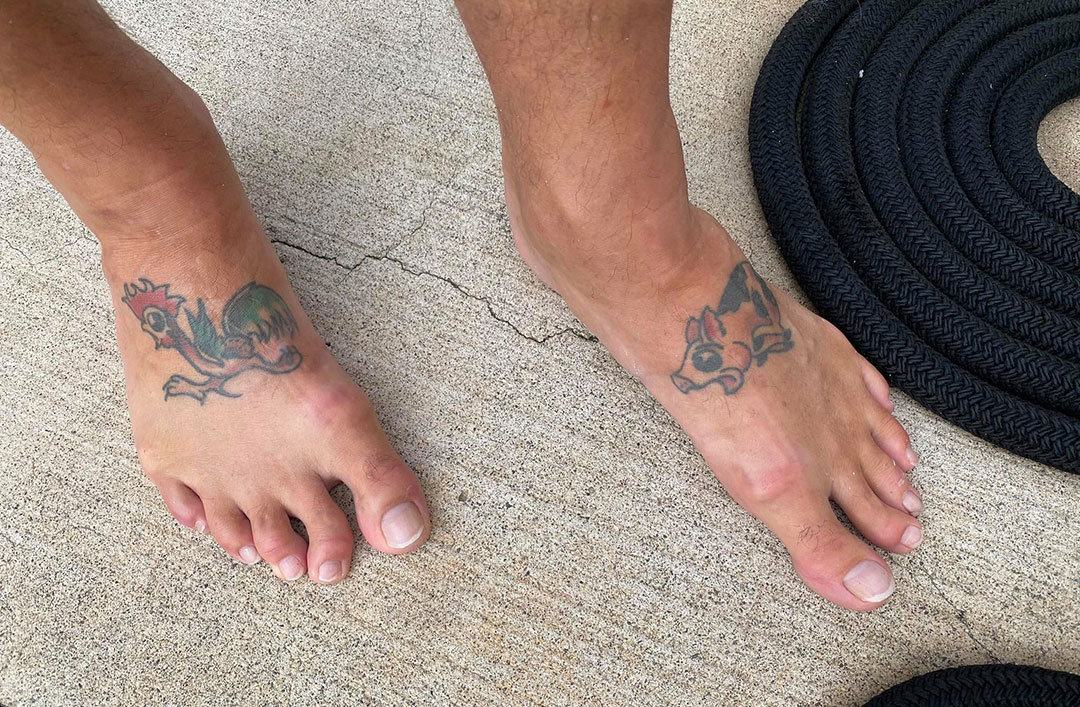 During World War II, superstitious sailors in the Navy would get a pair of tattoos to protect them from drowning: a pig on one foot and a rooster on the other. Why? The origins of this practice are not known, and it’s not like either animal is a particularly good swimmer. One theory suggests that because both animals were often carried aboard early ships in wooden crates, they were known to be found alive after a shipwreck in which sailors perished, washed up ashore in their crates. If this happened even once, it was certain to become lore, and thus the fount for a superstition readily adopted by anxious young men who found themselves at sea for the first time. 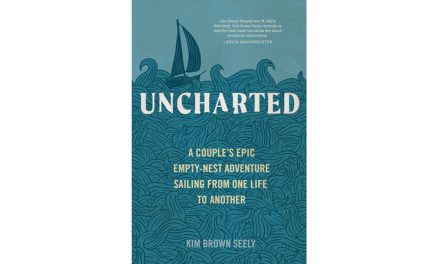