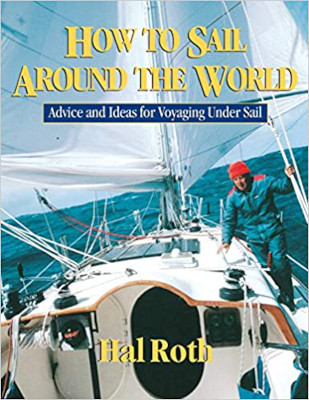 In the hands of most other authors, this might be a presumptuous title. Yet Hal Roth’s latest offering distills years of voyaging and many thousands of sea miles into a clear, no-nonsense discussion of what it takes to voyage far and wide in a sailing vessel. This book presupposes a certain knowledge of and skill level in sailing. But Hal makes the argument that people of average abilities of any age can sail around the world and that experience is the best teacher. He writes, “… you must find out about sailing firsthand. You do not become a seaman by reading.” Having said that, he launches right into what turns out to be an incredible wealth of information for the prospective circumnavigator.

The first several chapters of the book deal with the process of finding, evaluating, and outfitting an appropriate vessel for bluewater sailing. Certain widely-held beliefs are shaken a bit here; Hal takes the unusual view that a boat with a fin-keel and a skeg-hung rudder can be a perfectly good vessel on the open ocean. Indeed, a good portion of his voyaging has been done on such a sailboat.

His biggest thrust in the subject of outfitting is that a vessel that is simple and simply rigged is going to serve its owner far better than one rife with complicated systems. This is not to say that Hal and his wife, Margaret, are a minimalists; they have not gone so far as to espouse doing away with engines and electronics. But Hal makes the case that simplicity, reliability, and forethought are to be valued highly and will pay off in time spent enjoying the cruise instead of time spent repairing equipment. He maintains that simplicity will also result in greater safety, a subject he takes very seriously.

The next section of the book discusses route planning and heavy weather sailing. Hal takes a decidedly conservative approach here and once again gives comfort and safety priority over nearly all else. While he deals in detail with several different approaches to handling storms, he suggests that the reader should try to sail in storm-free seasons and avoid getting into situations where more drastic measures are necessary.

The final third of the book covers additional subjects, including a bit on provisioning and refrigeration (or rather, the lack of it), costs of cruising, engines and propulsion, and schooling at sea. The section on children and schooling aboard seems to be offered as an afterthought and includes mostly secondhand information.

The last chapter, titled “The Dream and the Reality,” neatly sums up Hal’s love of the life aboard in its opening sentences: “The big secret of world travel is to do it in a sailing yacht. It’s by far the best way to see the globe.” In spite of the huge amount of practical data in this book, Hal remains a romantic at heart and urges the reader to strive after “the pleasure and the freedom” of a life under sail. I highly recommend this beautifully written and well-balanced volume to those committed to working toward that reality, as well as to those of us who can only dream.

How to Sail Around the World: Advice and Ideas for Voyaging Under Sail By Hal Roth (International Marine, 2004; 400 pages) 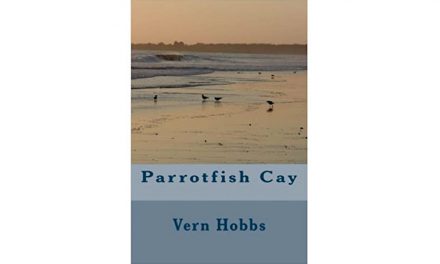 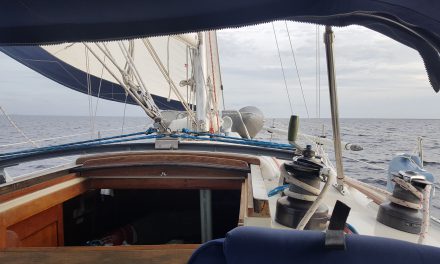 The Joy of Small Boats: Why Bigger Isn’t Always Better