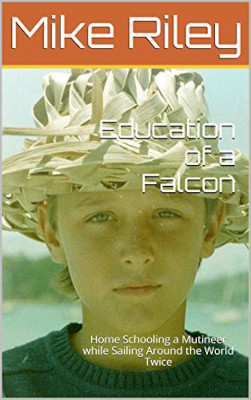 Mike Riley, his wife Karen, and their son, Falcon, stepped outside the mold and cruised the world. Mike has published several books while based anywhere and everywhere in the wild blue yonder. Two of these books are about their adventures as a cruising family: The Tigers will Eat You Alive and, more recently, Education of a Falcon.

Education of a Falcon tells of Mike’s single life aboard his Columbia 24, Tola; meeting Karen in Papua New Guinea, where she had been working as a teacher; and the courtship and marriage that followed. He tells of their continued cruise as a couple, and the conception and birth of a son. Falcon is his name, and the way that came about is an interesting chapter in itself. For more, you’ll have to read (or listen to) the book. In addition, the choice of where to deliver a baby while cruising in the Mediterranean is an interesting tale, emphasizing the can-do attitude of many cruisers.

Although this book was written from Mike’s point of view, it is beautifully narrated in its audio form by Karen, whose storyteller skills as a teacher are evident. This role reversal makes perfect sense to the listener. While the book and audiobook chronicle the family’s life set against a cruising backdrop, they are not written as a log and they do not necessarily follow strict chronology. That is no problem for the reader or listener, who will realize that Mike makes occasional ventures backward and forward in time to bring organized thoughts together.

Reading or hearing a book like this makes it possible for parents with young children or those with babies on the way to comprehend what cruising with children is like. Mike does not sugarcoat the tale. He presents their experiences from his own perspective. He does have strong opinions about the quality of the cruising life they lead and, as a result, he preaches on occasion. It is a healthy and wholesome life and those who have not made similar choices will be envious. Those who may yet follow in the wake of the Rileys will be encouraged to do so as a result of reading the book.

I, for one, have the highest of hopes for Falcon and all kids who have seen the world from the unique perspective of a small boat run by a loving cruising family. 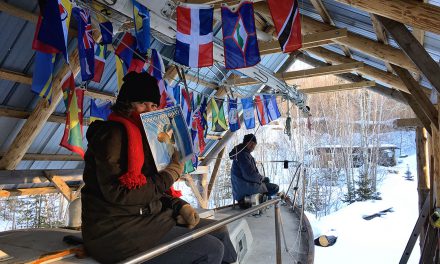 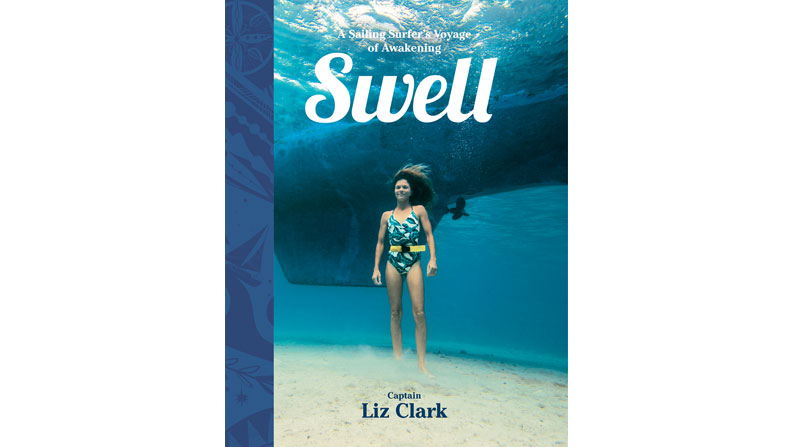