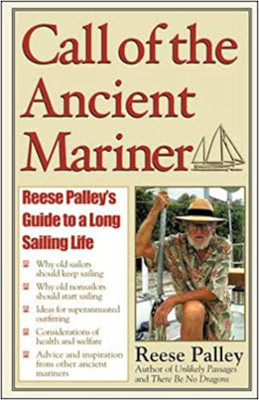 By his own definition, Reese may be old (he’s celebrated his 80th birthday and then a few). But he hasn’t lost any brain cells yet. Looking over his shoulder, Reese sees the aging Boomer generation just behind him. The Boomers (forever young at heart) would like to keep sailing. Reese has just written the handbook they need.

In his no-holds-barred manner, Reese has always put strong opinions forth . . . take ’em or leave ’em. He advises his readers (those who would like to grow old, particularly since they find the alternative unattractive), “Slay dragons, go east as the Aardvarks go west, put yourself in harm’s way, hold unpopular opinions loudly, and always seek an opportunity to tug at the tail of the tiger. At your great age, you have little to lose. You gain the admiration of the world while they acknowledge your audacity.” That’s been his plan all along, and he’s sticking to it.

Reese offers suggestions about healthy eating, staying active, pacing yourself, and other rules for living life to the fullest. In addition, he interviews other aging skippers to prove that he is not the only one out there. One of these interviewees, Dave Clark, tells Reese: “Of course there are dangers and some risks, but what kind of a life would it be if there weren’t a bit of daring in each of us? I’m not so afraid of dying as I am of not living while I’m here.”

My own definition of what is “old” has slowly ratcheted upward, I’ve noticed. With this book in hand, I think I’ll target 80 as an age at which I can still go sailing. My hat’s off to Reese Palley for convincing me that I can do it. 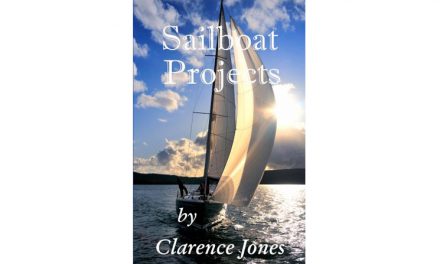 It’s Your Boat Too: Book Review