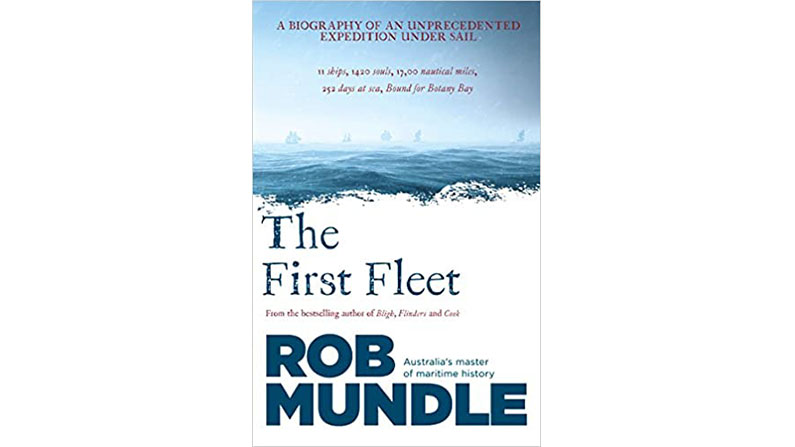 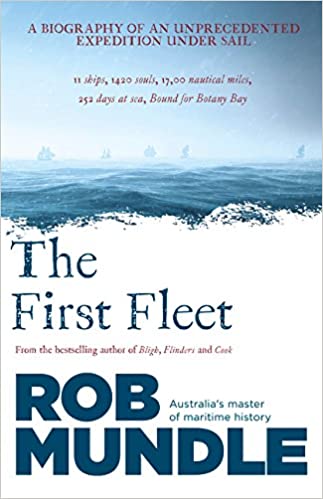 If you were to try and pick the day (yes, the very day) that the United States was founded, what would it be? The founding of Jamestown? The arrival of the Pilgrim Fathers? The Declaration of Independence? I would hazard a guess that most countries could not put a precise date on their founding. The act of “founding” tends to be a process that evolves over time. Not so in Australia.

Australia dates its founding precisely to January 26, 1788 (celebrated every year on that date as Australia Day). It was on that day that Captain Arthur Phillip, Commodore of the eleven ships of First Fleet, stepped ashore and founded the city of Sydney and the nation of Australia. All this, strangely enough, was linked to the founding of the US.

Prior to Britain losing her American colonies, Britain shipped convicts in great numbers to toil in the colonial fields and factories as indentured servants. Mundle estimates that 25% of British immigrants to the American colonies were convicts serving 7- or 14-year sentences for often petty crimes. The Declaration of Independence put an abrupt stop to that and soon left Britain with overflowing prisons.

Capt. James Cook had discovered Australia in 1780 and spoke highly of Botany Bay as a potential site of a settlement. Plans quickly developed to send a fleet of 11 ships, full of convicts, to Botany Bay to establish this new colony. This also had the advantage of consolidating Australia, originally a Dutch discovery, as a British territory, also shielding it from potential French occupation.

Mundle, a veteran ocean racer and author of numerous books on sailing and prominent mariners such as Cook, Flinders, Bligh, as well as Hardy and Bond, focuses on the eleven-month voyage of the fleet to Australia, via Rio de Janeiro and Cape Town, as well as the fleet’s arrival at Botany Bay, and the subsequent choice of Port Jackson as the site of the new colony. He tells this story from the seaman’s and convict’s perspective as well as the governing powers. Arthur Phillip himself comes across in a very positive light, losing very few convicts on the arduous voyage and trying to establish amicable relationships with the natives, the later ultimately doomed to failure especially when most of the native population is soon eviscerated by smallpox. Phillip himself is almost killed by a native spear, but he chooses not to retaliate.

Of the 11 ships in the fleet, 6 were convict transports, 3 were store ships, and 2 were Naval Escorts. The transports carried a total of 775 convicts, of which 193 were women. Once they had served their 7- and 14-year sentences, they were to establish the basis of this new British colony. Mundle tells us in no uncertain terms how tenuous this venture was. He equates it to establishing a modern colony on a distant planet. It would be a full two and a half years, in June of 1790, before another fleet, the Second Fleet, would arrive to ward of impending starvation and bring more convicts to the colony. Prior to that, Philip was planning on sending the larger of his two remaining ships to China to replenish the colony, a plan that was doomed by the loss of that ship on their satellite settlement on Norfolk Island.

For a combination of history, sea adventure, biography, and the story behind the founding of a new nation, this book is a very good and recommended read. 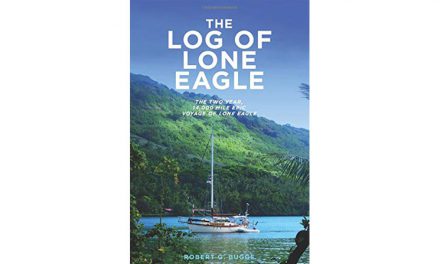 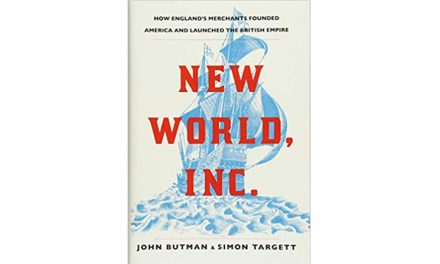