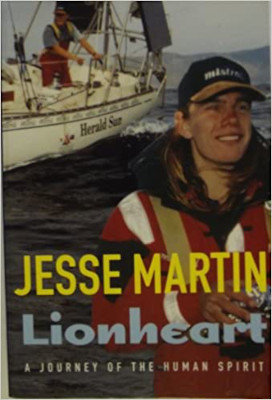 On October 31, 1999, Australian teenager Jesse Martin became the youngest sailor ever to voyage solo, non-stop and unassisted around the world. With simple language and meticulous detail, Jesse’s memoir tells the story of his gripping journey, 328 days aboard Lionheart, his Sparkman & Stephens 34-foot fiberglass sloop.

His 253-page autobiography begins with his restless childhood, explicitly describing adventures with nontraditional parents and the experiences that forged his desire to sail around the world. One-third into the book, among much media fanfare and heavy corporate sponsorship, Jesse begins his voyage from Melbourne. He is 17 years old and, according to many Australians, lacking the proper experience to tackle a circumnavigation that twice will encounter the notorious Roaring Forties. But Jesse is not swayed from his goal of finishing his adventure. Within the first three months he overcomes knockdowns, near collisions with freighters, serious equipment failures, and utter loneliness.

Midway through his trip he detours from the deep southern latitudes to round the Azores, a route taken to properly make an antipodal circumnavigation. In this chapter the reader will likely feel pangs of emotion as his “mum” and brother, aboard a fishing boat, meet face to face with Jessie for the first time in five months. But Jesse, no matter how desperately he wants to, cannot embrace them, leave his boat, or even accept a candy bar. In order to remain true to the record book rules, Jesse can only look and talk with them from a distance.

After the Azores, Jesse heads back toward the Roaring Forties, describing the dreariness of slogging through the hot equatorial doldrums. From here he only has to round the Cape of Good Hope and head on the final stretch to Melbourne. But the next three months will bring a Force 10 storm, a power failure, frigid weather, and a dangerously close call with falling overboard. But some of the most serious challenges, as Jesse often complains in his book, were not the physical aspects of the trip, but the tiring mental demands, such as not seeing other humans for months at a time.

Jesse believes the human spirit can overcome any odds. And through his anguish and isolation, even at the most desperate times, he shows by example how this is true. Lionheart: A Journey of the Human Spirit leads us on a fantastic journey through the eyes of a down-to-earth and articulate teenager who loves adventure and wants to sail around the world. By doing so, Jesse sails into record books and our hearts, leaving us sharply aware of the passion and strength of the human spirit. 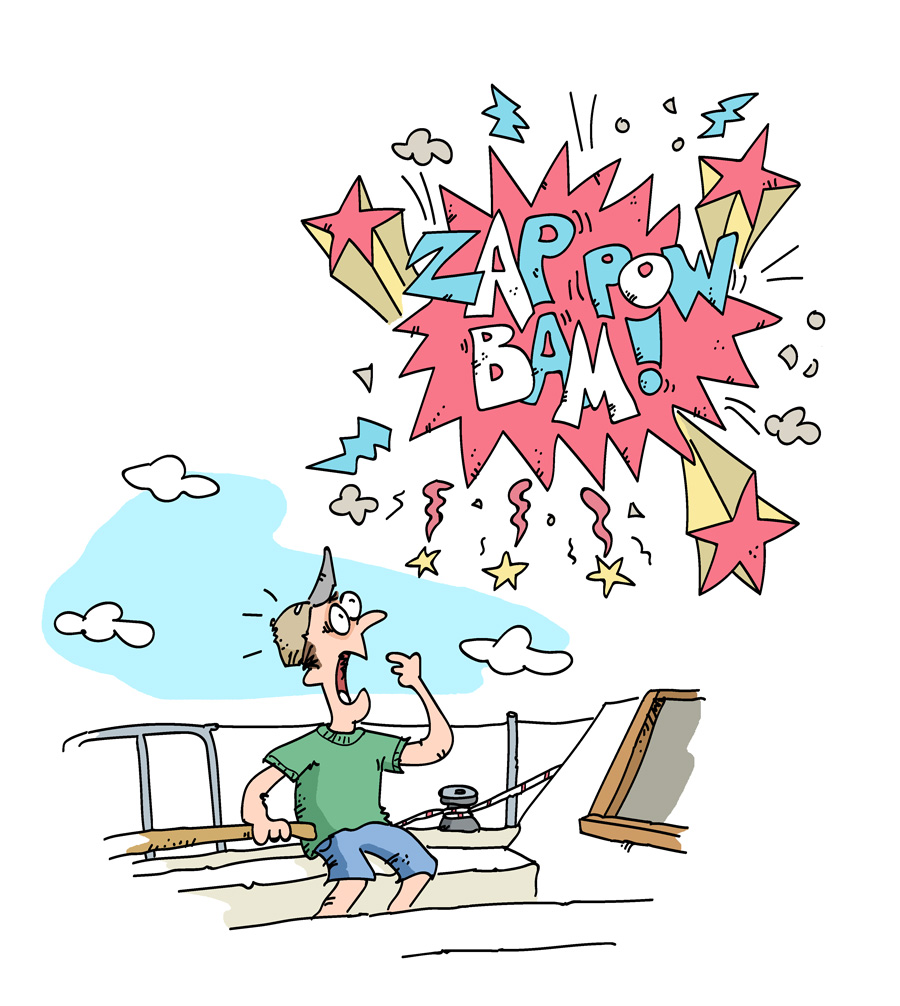 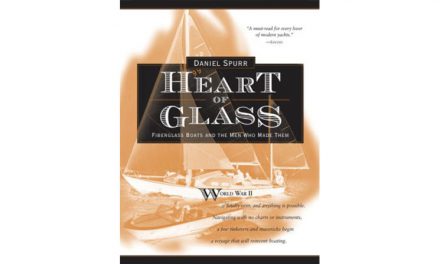 What Shape is She in? Book Review