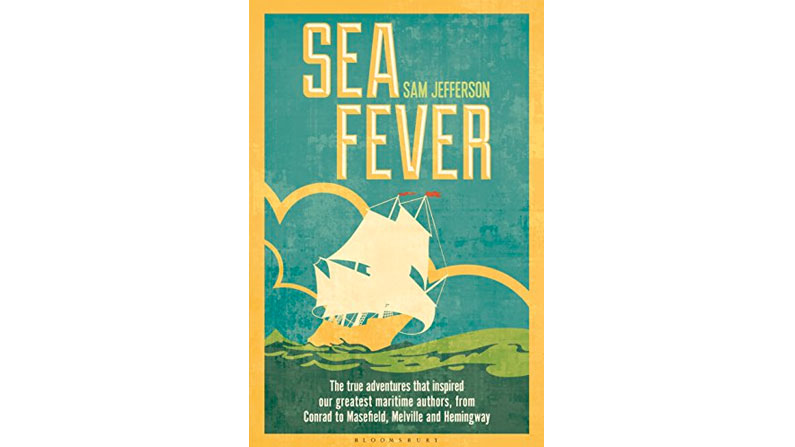 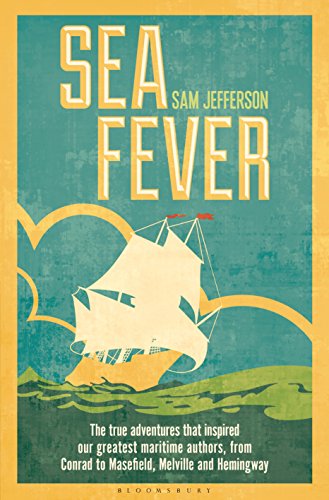 For every great tale, there is a backstory, an explanation of events that led up to the tale, hidden from view and forgotten over time. Curiously, most nautical tales are based in some fashion on the author’s experiences rather than pure imagination. Sea Fever investigates those backstories, revealing the men and women behind our maritime fiction classics.

Sam Jefferson has undertaken a massive task that could easily have resulted in a dry textbook best used to combat insomnia. But he doesn’t. Instead, he’s brought the authors back to life with all of their imperfections and suffering.

And they did have flaws. A common denominator for this band of writers was an almost desperate need for independence, to break away. Rich or poor, strong or weak, brave or timid, theirs was a compulsion to experience life outside the norm. This inexorably drew them to the sea, to a beckoning new world of freedom afloat. That they possessed the sensitivity and skill to chronicle their new world was to our immeasurable benefit.

As Sea Fever reveals, many of the authors’ acquaintances actually end up in their fictional works, albeit disguised under different names. Old bookshelf friends like Treasure Island aren’t so much pure fiction as they are carefully rewoven pieces from the author’s past.

Throughout the book, the links between real life and famous fiction are illustrated with excerpts from the classics. Jefferson’s solid research is evident and the glimpses of history are fascinating.

Sea Fever is much more than just an interesting take on how these stories were born. It becomes a reader’s romp down memory lane, filling in the stories that first piqued our nautical interest. And, just in case you may have missed some of these authors on the way, it could lead you to additional discoveries of literary treasure.

Inspiration, entertainment, and escapism define this tale of tales. Amazing sailors speaking with joy and terror and wonder across three hundred years of voyaging are its essence — speaking words that continue to resonate to this day.

It’s Your Boat Too: Book Review 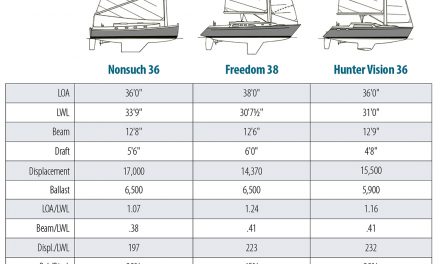