Sailing Among the Stars: Book Review 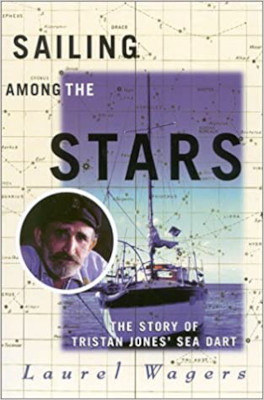 It is nice to see a story about an older boat and one rich in history like Tristan Jones’s Sea Dart. I have followed some of Jones’s writing and knew he was quite an adventurer, one who has sailed many an ocean. You won’t be disappointed with the chapter devoted to his story of life under sail on Sea Dart. Although it follows what has been written in other works, the book gives a more condensed version of his life.

The book tells of Sea Dart’s ever-changing owners who, in one way or another, try to keep up her beauty through expensive refits. Several times, owners felt the price was too high and tried to find organizations willing to take over this little part of history. As she is an old wooden boat, many were wary of the price they would have to pay to maintain Sea Dart.

It would seem that with all her credentials, Sea Dart would have no trouble finding an owner who would maintain her properly. But Tristan Jones set forth a list of wishes that he hoped would be followed by anyone who took over the ownership. He stated that she could never be resold for profit. The boat was to be put to good use, teaching children to sail, as he had done all his life. In the end, Sea Dart does find the “perfect home” and today continues showing what great adventures can be had, even in a small old wooden sailboat.

Sea Dart was built in 1960 as a shallow-draft family cruiser in England. Who could have foreseen what an ocean sailing vessel she would turn out to be? This boat is filled with the history of a wonderful life under sail. She has traveled across oceans, logging thousands of miles, with a list of ports of call that would make any of us jealous. She has traveled countless rivers and inland lakes along with crossings of mountains and jungles. She was sailed, trucked, shipped, dragged by oxen across uncharted land, and put on a train. This is just a small part of the travels of a very different-style boat.

Although this story takes a lot of shortcuts in telling about the life and times of Sea Dart, it makes for some interesting reading. If it whets your appetite to learn more about the sailing life of Tristan Jones and his boat, then it has done its job. There is a fine bibliography that will guide you to even more details about the life of a very entertaining man and his many loves, the boats he has owned, and the oceans he has sailed.

Sailing Among the Stars: The Story of Sea Dart by Laurel Wages (Sheridan House; 1999; 128 pages) 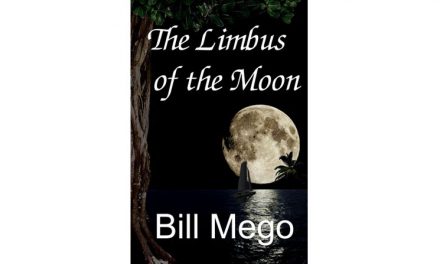