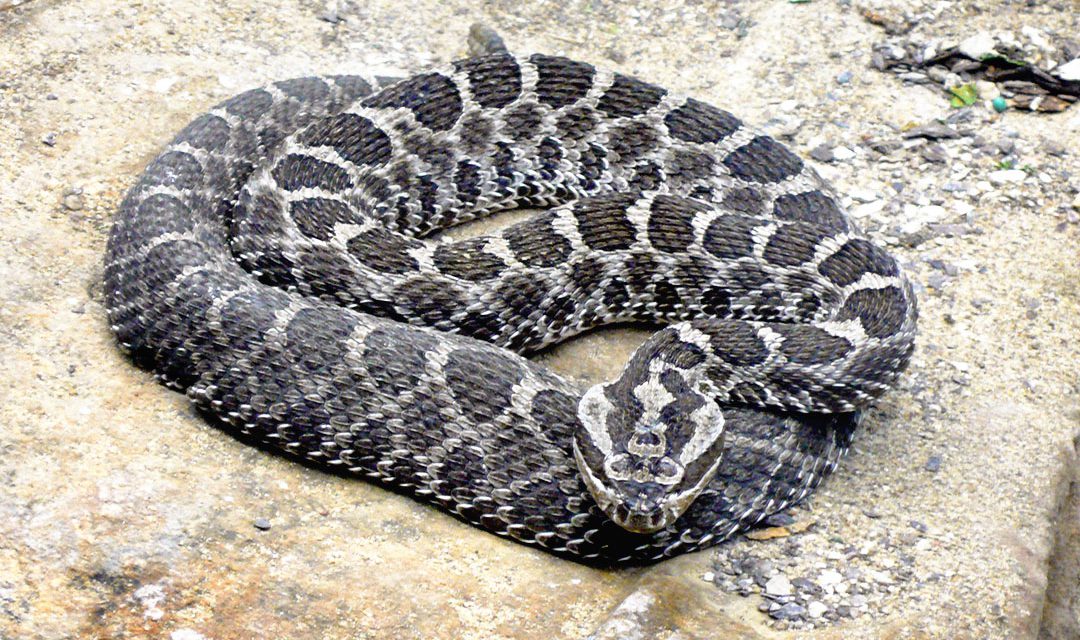 In high school I was a wide receiver and punt returner on the football team, so I ran with the ball a lot. At the time, the team’s coach had a drill he made me and other members of the offense do every practice. It started like this: In full uniform we’d stand at attention, arms down by our sides, and then we’d bend our arms at the elbow and extend them straight out in front of us, palms down, and run in place. The trick was to bring your knees up high enough to hit the palms of your hands. The coach would watch closely, and if your knees weren’t hitting your hands hard enough, you owed him 20 pushups. The purpose was to run in a way so that a tackler couldn’t grab both your legs at once and bring you down.

Fast forward 20 years, and my buddy, Bill, and I are sailing Centaur, a 31-foot Contest, on Georgian Bay, the northeastern arm of Lake Huron, in Ontario. In Britt Inlet, a small community with just a few stores and a nice pub, we bought provisions that included two thick sirloin steaks.

After a pleasant night in Britt Inlet, we woke early the next morning and headed out, bound ultimately for the North Channel. Normally on these trips, to avoid hazards near shore, we’d get a fair amount of westing in before heading north. But this time, for reasons that even today remain mysterious to me, we decided to turn north just a few miles outside of Britt and motor through the Bustard Islands. This is a chain of islands known to be both beautiful and treacherous, mostly owing to the many tiny islands in the chain and rocks lurking just below the surface. Our solution was for Bill to motor slowly, with me on the bow scanning our path. While the scenery was indeed intriguing, there was little time to enjoy it.

At noon we stopped for lunch and made sandwiches. When I filled the kettle for tea and turned on the propane stove it sprang to life . . . and then promptly died. After replacing the cylinder with the boat’s spare, the water was soon boiling. But then that cylinder died. We were officially out of propane. We decided to wind our way out of the Bustard Islands and head for the open waters of Georgian Bay. Our current path was just too stressful.

That afternoon was more of the same. Slow motoring with a constant bow watch and nervous shouting back and forth. It was tough going. We decided to stop and rest while we still had daylight and plan our next move. I had an ice-cold beer in my hand when I suddenly realized that our highly anticipated steak dinner was not to be. There was no propane. Bill said he didn’t mind; he could wait until we got propane the next day, at Little Current. He’d just open a can of pork and beans and eat it cold with a few wieners straight out of the ice box.

I looked at the island just off our stern. It was about the size of a football field. In the middle of it was a single, desiccated-looking tree. It looked like branches might have fallen off the tree. This was when the idea hit me: I’d take the steak, a frying pan, a plate, and some fire-making utensils and row to shore. Then I’d gather some firewood and cook my steak. Bill looked at me, rolled his eyes and went back to reading his book, muttering, “Cold pork and beans and raw wieners. Yum.”

Once on the little island, I secured the dinghy and surveyed my surroundings. I was standing on solid rock. Ahead of me was a thick carpet of plants that obscured the ground. The tree stood 50 yards away. I could hear the steak sizzling already. I began to walk toward the tree. I was wearing shorts, running shoes, and no socks. The ground was mushy. Leafy plants hid both my feet. After two steps I heard a loud buzzing sound. Immediately I was transported back to my childhood and sweltering afternoons spent in the city, where overhead wires buzzed. The hotter it got, the louder the buzzing would get. And here was that same buzzing on a small island in the middle of Georgian Bay!

When I reached the tree, any dead branches that might be below it were obscured by the dense underbrush. But I thought I felt one under my foot. I was about to reach for it when something suddenly occurred to me: I’m in the middle of Georgian Bay. There are no overhead wires. The sound wasn’t coming from overhead but from down below, in this sea of green!

Now the buzzing was nearly deafening, and I remembered reading somewhere that Georgian Bay is home to the only poisonous snake in all of Ontario, the massasauga rattlesnake, which is also known as the “swamp rattler.” Every year, two or three people are bitten by them and rushed to the hospital. If you don’t get the anti-venom within a day, there’s a good chance you’ll die. 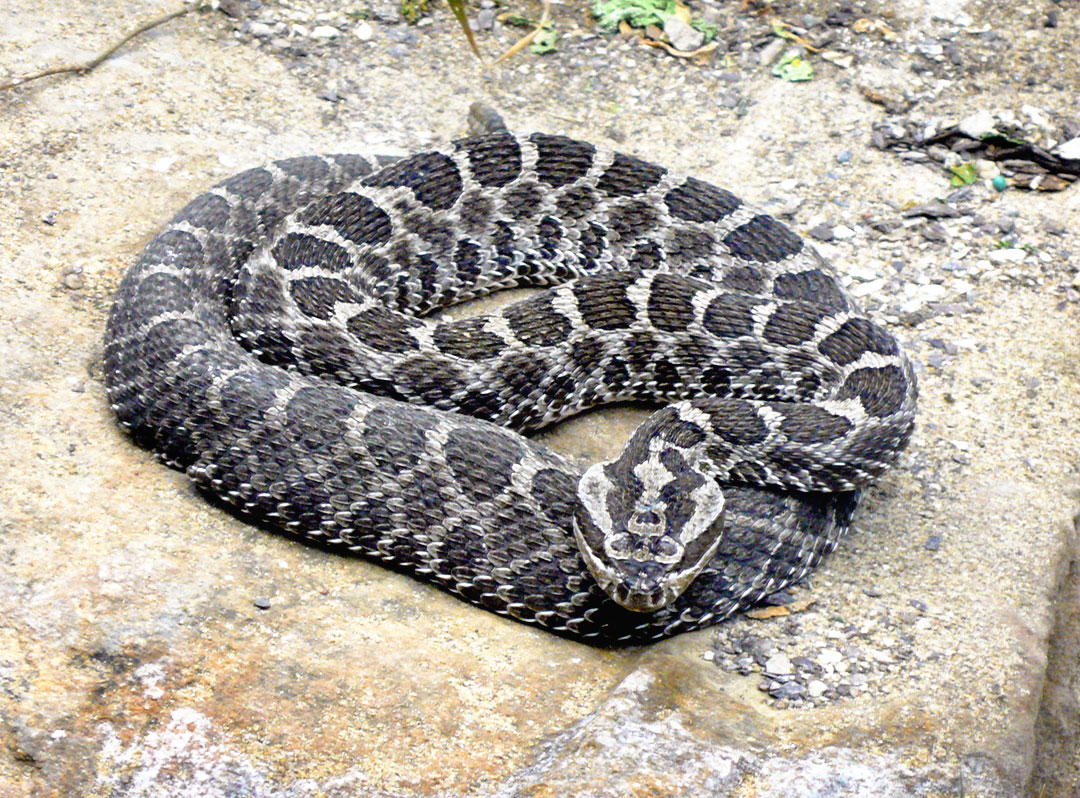 That’s when my old high school football coach would have been so proud of me. In an instant I turned and ran back across that expanse of green leaves with my knees almost hitting my chest. I ran faster than I ever did carrying a football. As I ran the buzzing became louder and louder and I kept running like a fullback, lifting my knees high, my toes hardly touching the ground, until I finally jumped on the exposed rim of rock at the edge of the water. I looked around in panic. Were there any snakes sunning themselves on the rocks? I kept a careful eye peeled as I quickly gathered up everything and threw it into the dinghy, swiftly rowing back to Centaur.

As I puffed aboard wide-eyed and flustered with all my paraphernalia in my hands, Bill calmly asked, “How was your steak?” 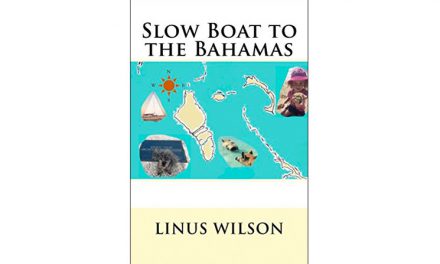 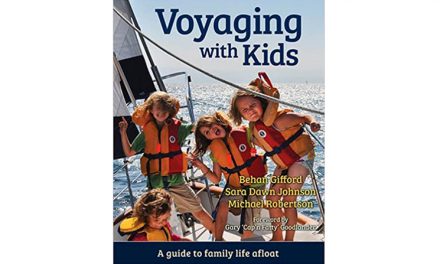