For nearly 20 years it’s been our policy to extend a free subscription (print or digital) to service members deployed abroad. But maybe we’ve not been so good at getting this word out because a quick survey of our subscriber roles reveals too few FPO and APO addresses that would indicate a deployed service member. Are you a service member deployed abroad? Do you know one who is missing sailing, their own good old boat, and Good Old Boat magazine? Send a quick note to brenda@goodoldboat.com and she’ll make things right. “Last year we joined the NorCal Westsail Rendezvous even though our Westsail wasn’t sailing. I have since realized that it is more than just a rendezvous. It’s stories, jokes, and laughter. It’s family, friends, and relationships that have grown so much since that meet-up. The Bay Area Westsail community is a strong one, full of people who keep in touch and reach out to help. It is a family. Sure we all own Westsails, but it’s more than that.

“Including my fellow Westsailors, I have met some of the most amazing people since we became boat owners in 2015. Sailors are a different breed of people; I have never felt so at home and connected to people as I have with real time cruising people. Sure, they are a different breed, but so am I.

“This year, my husband, Justin, and I eagerly brought Rad Mode, our 1976 Westsail 32 MkII, to the September Rendezvous, to show her off. Actually, “show her off” is misleading, as she is still incomplete and needs a ton of work. But we’re proud, feeling an amazing sense of accomplishment given that she was mast-less this time last year. Much has happened since then.

“Roughly 10 Westsails and their crews showed up at the Marina Bay Marina in Richmond, California for a Friday-night potluck. Then there was a Saturday BBQ, boat tours, and a raffle. Sunday we all untied the docklines for a parade of Westsails across the Bay to Pier 39. Who doesn’t want to see a bunch of Westsails racing across San Francisco Bay?

“I hope that when sailors hear Westsail they think ‘sailors and fun!’ That doesn’t describe every boating community, but it’s who Westsailors are.”

Kristina Probst is a full-time student at Regent University (graduating 2018). She lives full time aboard Rad Mode with her husband and two young children. Kristina has written several novels, all of which she is working to get published. She writes regularly at www.sailingradmode.com.

I’ve been in contact with my friend, Jeanne Socrates. She’s in a lot of pain and discomfort, but recovering. She left the hospital in Oak Bay, British Columbia, on the southern tip of Vancouver Island, just over two weeks ago. She reports that things are slowly healing, but that she is confined to a tortuous neck brace for 3 long months. Optimistically, she’s careful to note that things could have been worse.

For those who missed the news, Jeanne fell off a ladder in early October while descending from the deck of Nereida, her Najad 380, on the hard. She broke her neck and nose and 9 ribs — plus other minor damage.

What was she doing on the ladder? Wrapping the final details to ready her Nereida for another attempt at the same monumental goal. In fact, she was just three days away from casting off, nearly a year’s worth of provisions mostly stowed.

But if there is one thing I know about Jeanne is that she loves challenging solo sailing and will fight to be out there as soon as she can. She lost her boat on a Mexico beach in 2008, 60 miles short of a circumnavigation. In 2010, she was knocked down off Cape Horn, her boat so damaged she had to abandon that attempt. In fact, her 2013 accomplishment came after several missed attempts. And this current setback marks the third setback since finishing in 2013 (two abandoned attempts for mechanical issues last year). Doing what she’s done and continues to try to do again, ain’t easy. Doing it as a septuagenarian is hardcore.

As we put this issue of The Dogwatch together, media outlets are doing their best to cover the story of two woman and their two dogs rescued by the U.S. Coast Guard 900 miles southeast of Japan on October 26. They set sail from Hawaii in early May aboard the Sea Nymph and hadn’t been heard from since.

When I was a kid, my dad was a general aviation pilot. In our house, any report on the evening news about a light-plane crash gained our rapt attention. Invariably, with a discernable, broken plane behind the on-scene reporter, they’d stare into the camera and report what they knew of the crashed twin-engine Cessna 150. Because there is no such craft, and because the plane on the ground behind them was obviously a V-tail Bonanza, we’d all slap our foreheads and groan.

So it is with the reporting of the Sea Nymph, to date. Early reports made clear the womens’ vessel was dismasted, but included Navy video of a sloop with her mast upright and her stays appearing intact. And dozens of other reported details make no sense. It makes me wonder, with their resources, why large news outlets don’t have a sailing and aviation subject matter expert on call — even an in-house employee who sails or flies could add valuable perspective as breaking news is reported. After all, they use experts to get their facts right when reporting airliner accidents.

It does highlight how outside the norm we are, with our peculiar sailing knowledge base. 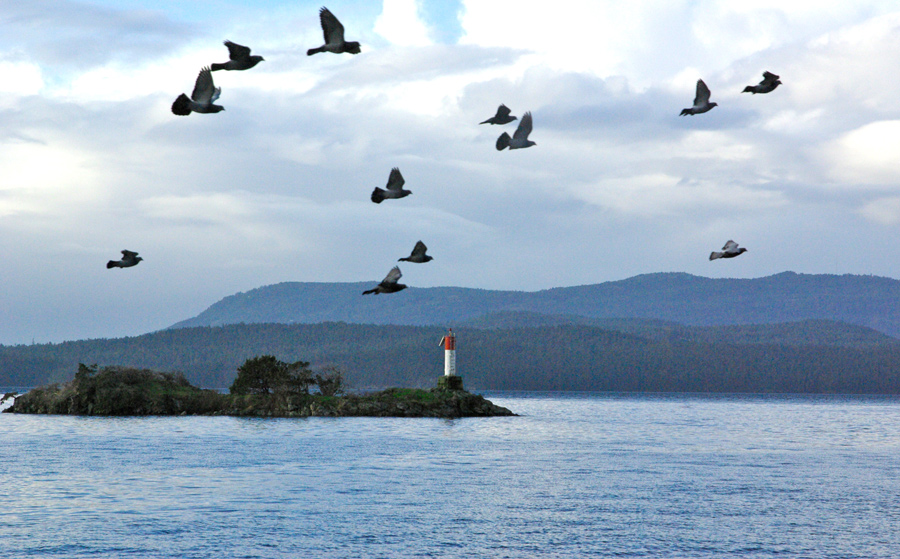 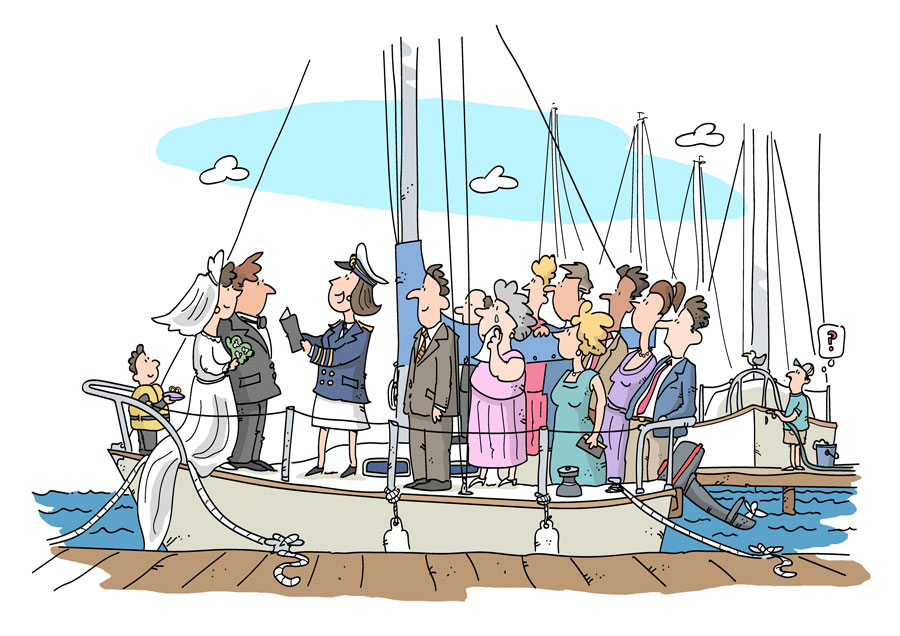