Chesapeake Sails, A History of Yachting on the Bay: Book Review 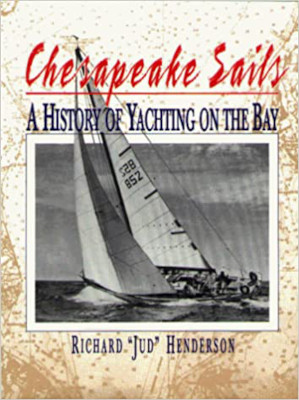 Chesapeake Bay, known to locals as “the land of pleasant living,” has been a major yachting center for well over a century. Its yachting history, which is actually a record of the Bay’s good old boats and the personalities who sailed them, is well documented by sailor/author Richard Henderson in his latest book, Chesapeake Sails. If you have ever been involved with the yachting scene anywhere from Norfolk to Baltimore, it will bring back many fond memories of sailing when the Bay was cleaner and less crowded, the boats were of wood, and the people who sailed them were clearly unique.

Richard Henderson begins by noting that much has been written about the Chesapeake’s workboats and the watermen who run them, but little, if anything, has been written to document the Bay’s yachts and those who race and cruise them. He begins in the late 1800s with racing workboats and the era of the P, Q, and R classes. He weaves in the formation of the Bay’s yacht clubs as he moves on in time to the cruising racers and later to fiberglass yachts.

Although the book’s primary focus is on the various yacht designs and classes, the real memories that are recalled come from the individual yachts, the people who sailed them so successfully, and the many fine old photographs that are included. Whether you know of the Lightnings, Hamptons, Comets, and the like (known in the book as “small fry”) or the larger cruiser/racers like the Oxford 400s, Bermuda 40s, Alberg 30s, the Owens cutters, and the New York 32s, you will find a wealth of history on the many boats that have graced the Bay over the past 100 years. Names like Arnie Gay, Carlton Mitchell, Buzz White, Ralph Wiley, Karl Kirkman, and R. Hammond Gibson are among the many well-known sailors and designers who fill the pages. Boats like Kelpie, Dyna, Running Tide, Royano, Vamarie, and Brown, Smith and Jones will also jog old memories. Combining the boat descriptions with the skippers who drove them and the short tales of little-known events, makes this a most interesting record of the history of Chesapeake Bay yachting. The photographs alone are worth the cost of the book.

If your past includes Chesapeake Bay racing, you will find this book a joy to read and own. If you just want to know a bit of the Bay’s yachting past, you might simply want to borrow a copy from a library.

Chesapeake Sails, A History of Yachting on the Bay by Richard Henderson (Tidewater Publishers, 1999; 278 pages) 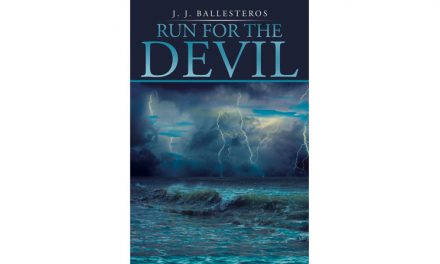