Get the collection of the Good Old Boat magazine 2001 issues. Available on CD or as a download of PDF files. 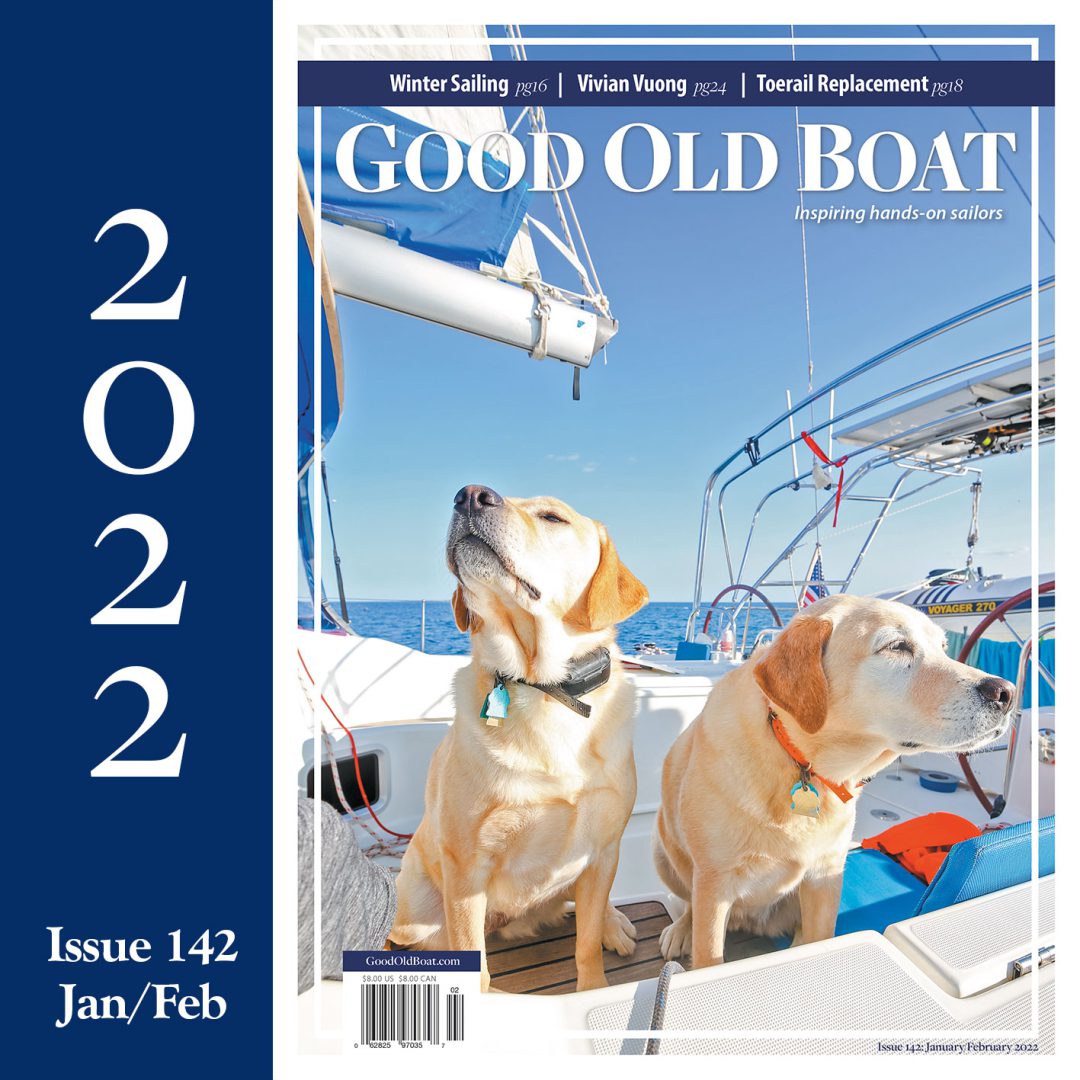