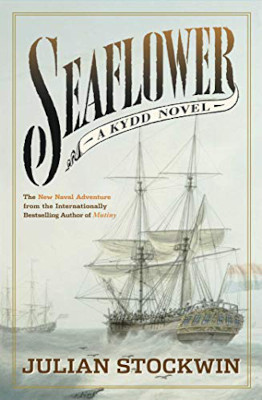 As Dave Olson put it when reviewing Kydd, by Julian Stockwin (Scribner, 2001; 256 pages) in the September 2001 issue of Good Old Boat: “I miss Patrick O’Brian.” Dave’s context was that he had completed the 20-book O’Brian series and was in sore need of something to “fill the void.” In his estimation Kydd — and the books to surely follow — would again fill his literary hold. I, too, miss Patrick O’Brian.

But unlike Dave, I had only advanced to the fourth book in the O’Brian series when provided the opportunity to review Artemis and Seaflower, installments two and three in the Stockwin Napoleonic-era series. I started my read at the beginning, of course, with Kydd. And what a read it’s been! Having also read all of C.S. Forester’s Hornblower books, I can say that Stockwin is first-rate seafaring fare. Not necessarily better, certainly not worse, but assuredly excellent.

The book Seaflower is all about the Caribbean as Kydd discovers his talents as tactician and leader and the ” fog” lifts about Renzi. Following a court martial, land action, hurricane, a condemned ship, and a dockyard job in Antigua as Master of the King’s Negroes, Kydd and cohorts join the cutter Seaflower.

Julian Stockwin writes with a level of intensity and clarity of emotion both dark and exhilarating. He achieves for the reader the reality of Kydd’s world — from the seeming delights of the South Pacific to the pall of Caribbean slavery, from the smell of Stockholm tar in the rigging to the horrifics of sea battle. He writes of real ships and real battles and does it with a sense of historical and cultural relevance. In his own words, “I have to ‘see’ things in my mind’s eye before I can write about them. I try to go to the very places that were so important to history, to caress the old stones, to sight along a great gun that men once served in bloody battle, and most precious and transcendent, to step aboard men o’war of Kydd’s day. . .”

At the close of the 18th century, only 120 British sailors had made it from fo’c’sle to quarterdeck — that is to say, from common seamen to officer positions usually reserved for well-born gentlemen. Twenty-two went on to be captains of their own ships. Three became admirals. These men were singularities, “titans” of maritime history, and these are the men who Stockwin memorializes in his hero Kydd.

The next installment in the series, Mutiny, is due for release in the U.S. in June 2004.

Although I look forward to my return to the beloved O’Brian series, I will, for now, feel the loss of Mr. Thomas Paine Kydd and Mr. Nicholas Renzi. In the back of my mind I’ll be wondering if Kydd and crew aren’t engaging the enemy just over the horizon. 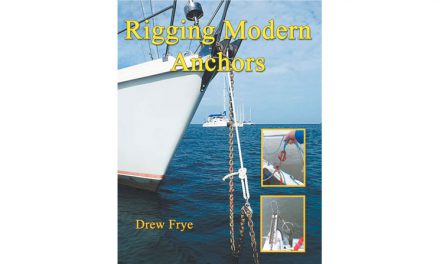 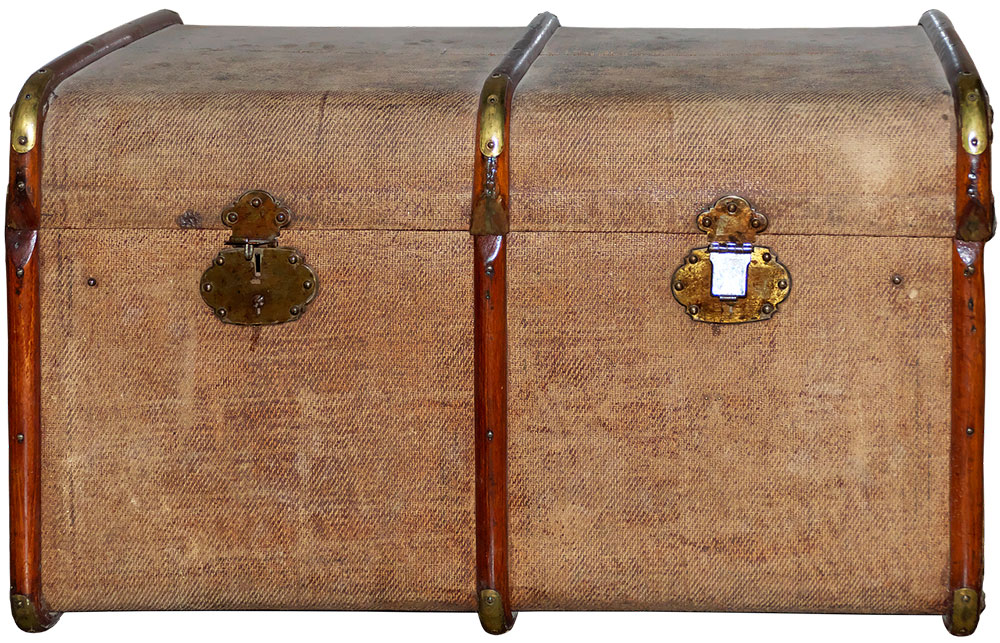