This article won first place in the Boating Lifestyles category of the 2018 Boating Writers International Writing Contest. It appeared in the August 2018 edition of The Dogwatch.

I drag the dinghy down the dune to the beach. The water lies so calm only an occasional ripple slurps ashore. I set my knapsack on the bow seat and shove off, the scrape of the hull on the sand giving way to the thump and creak of oars in the stillness. I ghost out toward our catboat. When I turn around to check my course, I see her lolling on her mooring as if sleep-walking. A great black-back gull, standing atop an exposed rock, chortles as I pass.

Aboard the boat, I survey the expanse of bay beyond the mooring field. The water wobbles mercury-slick beneath the overcast. Thank goodness I’m not afflicted with calenture, a fever said to cause long-becalmed sailors to mistake the sea for fields or prairies, and so to climb overboard to walk for shore. The gelatinous surface stretches out to the shipping channel and Cleveland Ledge light and the horizon — an illusion of solidity that might tempt a delirious soul.

I pull a cushion out from beneath the foredeck and settle back against the cockpit coaming. No point in removing the sail cover or hanging the rudder. Instead I grab a cold beer from the knapsack and, letting my eyes wander, I time-travel back to my fishing days in the 1980s, when I crewed aboard a thirty-five-foot wooden jigboat out of Harwich Port on Cape Cod. Once, the skipper and I found ourselves on the fishing grounds — fifty miles offshore in the Great South Channel — on a plain of metal beneath a dome of infinite blue. We handlined codfish up from sixty fathoms, the boat planted in the water. Fishing in a stark calm on a clear day made us giddy after trip upon trip of staggering around in scrappy seas, groping through unrelenting fogs. My eyes kept returning to the sea, its solidity a mirage, I told myself, only a mirage.

Now I sit aboard our catboat, sipping and scanning, that familiar sense of glee returning to me. I’m where I want to be this Father’s Day — no golf for me — wind or no wind. I miss sharing the day with my wife, who is across the country at a niece’s graduation, and our grownup son and daughter, occupied elsewhere. Still, I can’t help reveling in the conditions and sympathizing with those souls who thought they could walk across the water. That steely surface does look solid enough to hold me up.

Five loons cross my bow in single file, a call that sounds like, “follow, follow” piercing the quiet. But no, I won’t go after them — on foot or otherwise. I’ll stay here, lolling in the cockpit, relishing my floating time.

Craig Moodie lives with his wife, Ellen, in Massachusetts. His work includes A Sailor's Valentine and Other Stories and, under the name John Macfarlane, the middle-grade novel, Stormstruck!, a Kirkus Best Book. 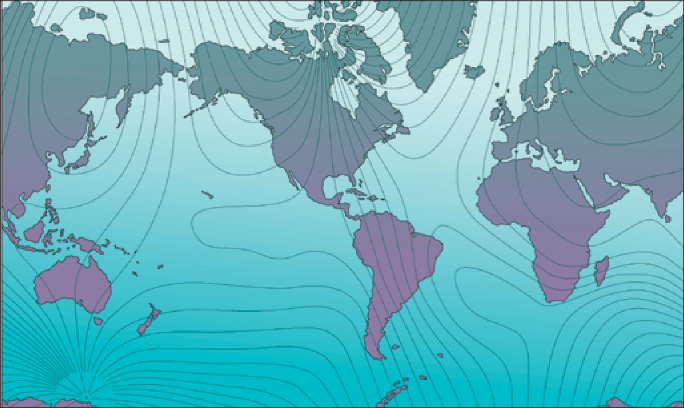 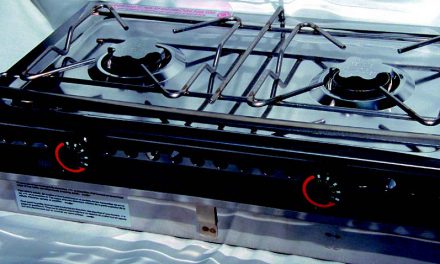 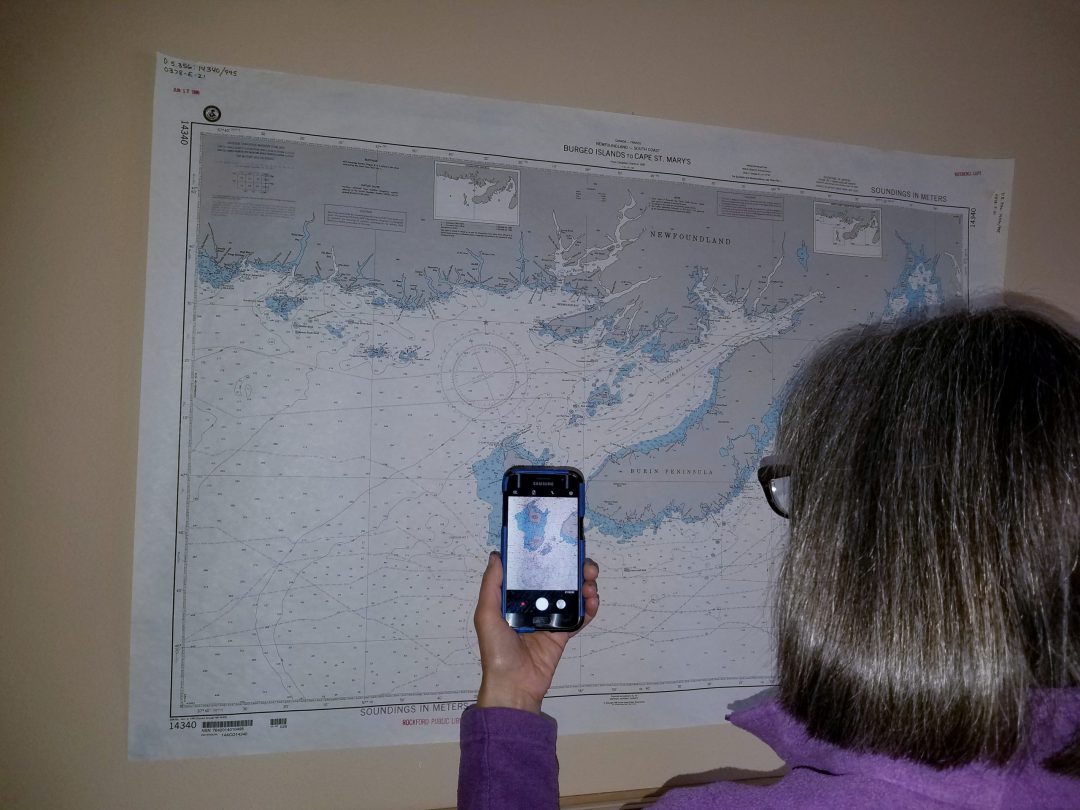