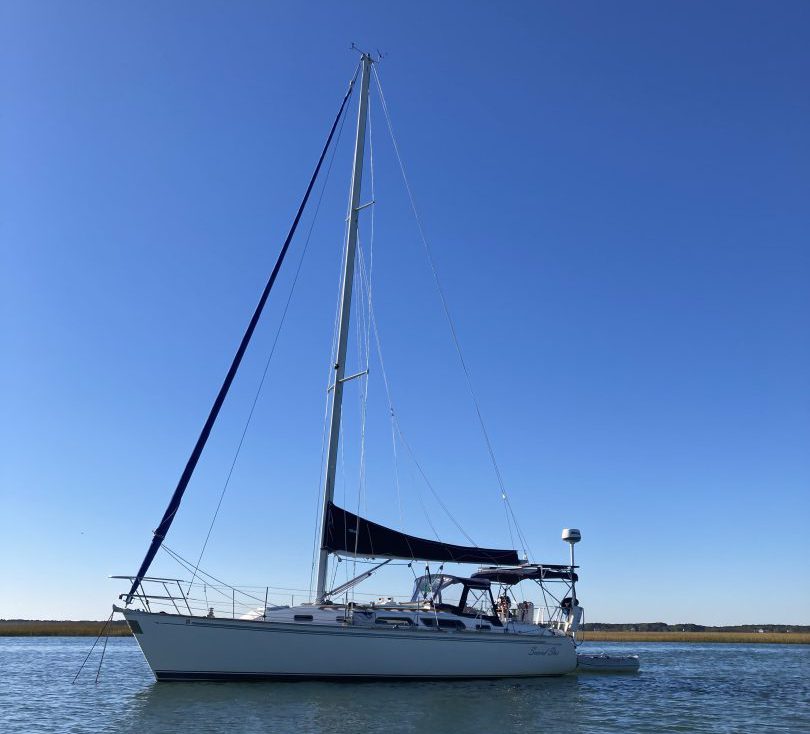 Out with the old, in with a new boating currency

It is usually frowned upon in polite company to speak openly and specifically about personal financial matters. Instead, we use vague generalities about salary, investments, and the cost of significant assets, such as sailboats. Sailors, who generally consider themselves polite company—except perhaps on the racecourse—attempt to follow these social norms.

But how to remain polite while complaining about high prices for marine gear or boasting about the deals we got, without directly disclosing the value of said items? Or, how to perhaps obscure the actual cost from those who keep track of such things in the family budget? Sailors, being the creative sort (sea stories anyone?) early on devised a system to camouflage their nautical dealings: It’s called the boat buck (b$).

Some 30 or so years ago, when I dove headfirst into the sailing world, a b$ was worth a little less than a Benjamin ($100 bill)—though how much less we’ll never know, because a b$ was, and always will be, of fungible value.

Over time, even with the mildest of inflation, prices rise. In time, a b$ diminished in value. This was problematic, as sailors would have to report the cost in increasingly large numbers of b$s; 10 b$ is a sizable number and might have difficulty passing muster with the family finance department. Sailors found a solution, the BOAT buck (B$).

What is a BOAT buck? It is derived from the acronym for BOAT, Break Out Another Thousand. This new denomination caught on quickly. The new definition provided considerable latitude for sailors; we could simply report the expense as a few boat bucks, failing to specify if it was a B$ or a b$. Eventually, however, family financial officers learned that a B$ was of greater value (or expense) of a b$. The jig was up.

Valuing a b$ or a B$ was always difficult, as there was no clear connection to value in the real world. And we dare not equate a b$ to a day in the spa for the financial officer, or funds might be redirected. It is time to rethink the concept of a B$ or b$. 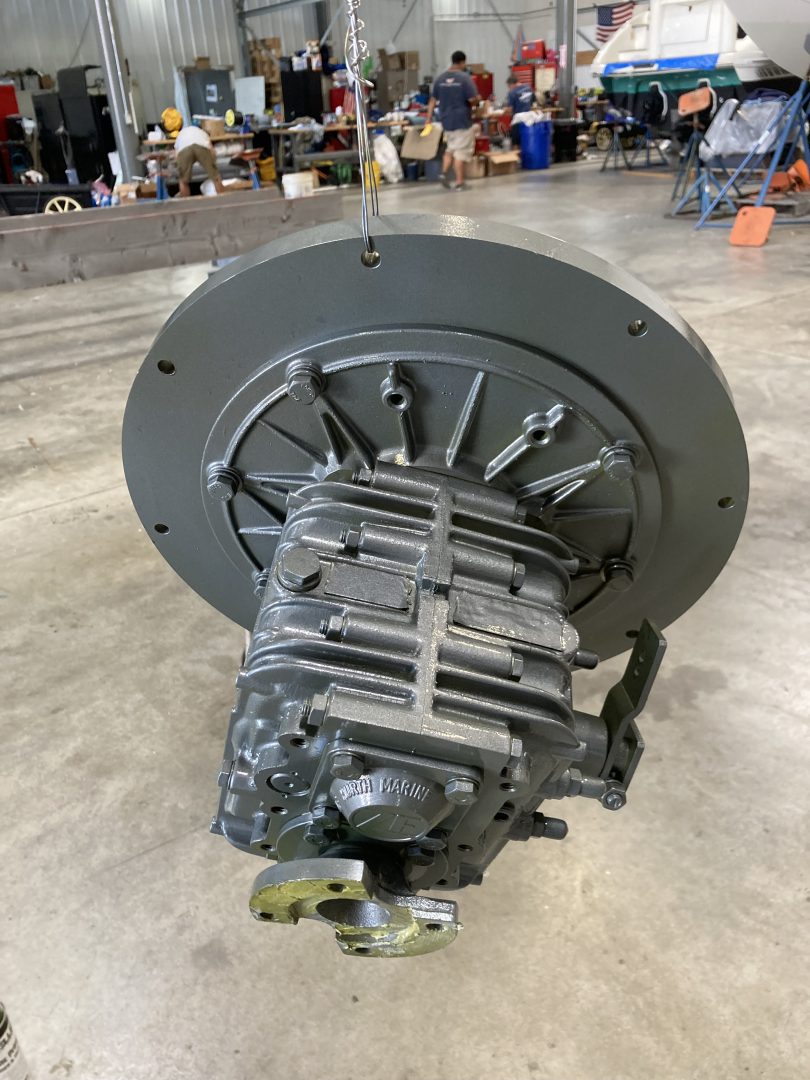 This was the dilemma facing us as Second Star, our 1993 Sabre 362, faced a major—aka expensive—repair. A repair bill of 10 B$ or worse, 100 b$ was difficult to consider. Do we really want to spend those funds on a boat? And from where should they come?

To continue our sailing adventures, we dipped into what we affectionately refer to as our nursing home account. It was then that we realized we could put the expense into perspective, relating it to nursing home costs.

Decision-making comes easier with the proper perspective. Would we trade a few weeks in a nursing home for a repaired boat? On this, there was no debate. As we withdrew funds from our nursing home account, we considered which one of us would cut short our future nursing home stay. That question will remain on the table for a long, long while.

What was the cost of Second Star’s repair? It was a bargain, less than a NHM, and as a bonus we earned a lot of frequent flier miles!