This collection includes the six issues in 2000: numbers 10 through 15. Available on CD or as a download of PDF files. 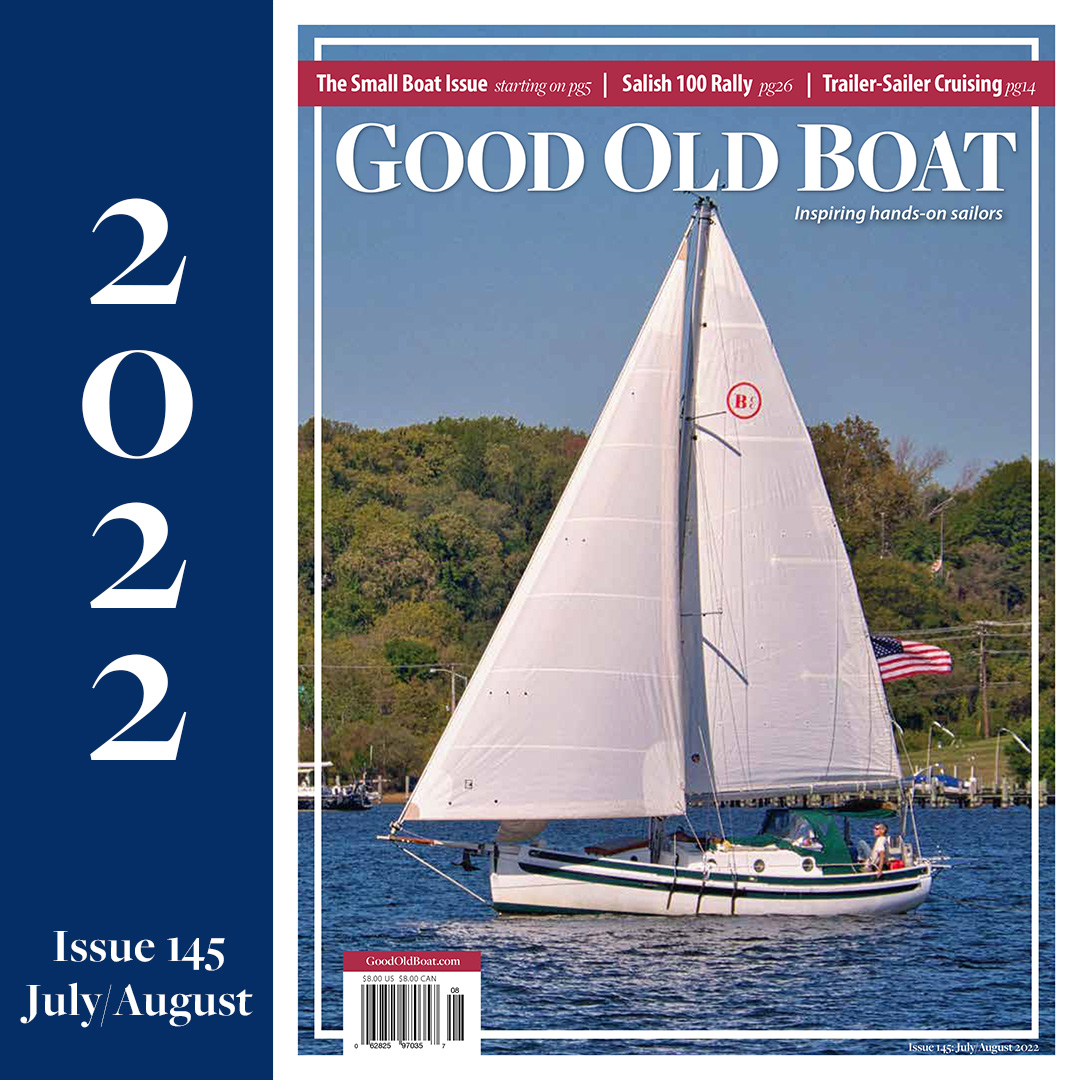